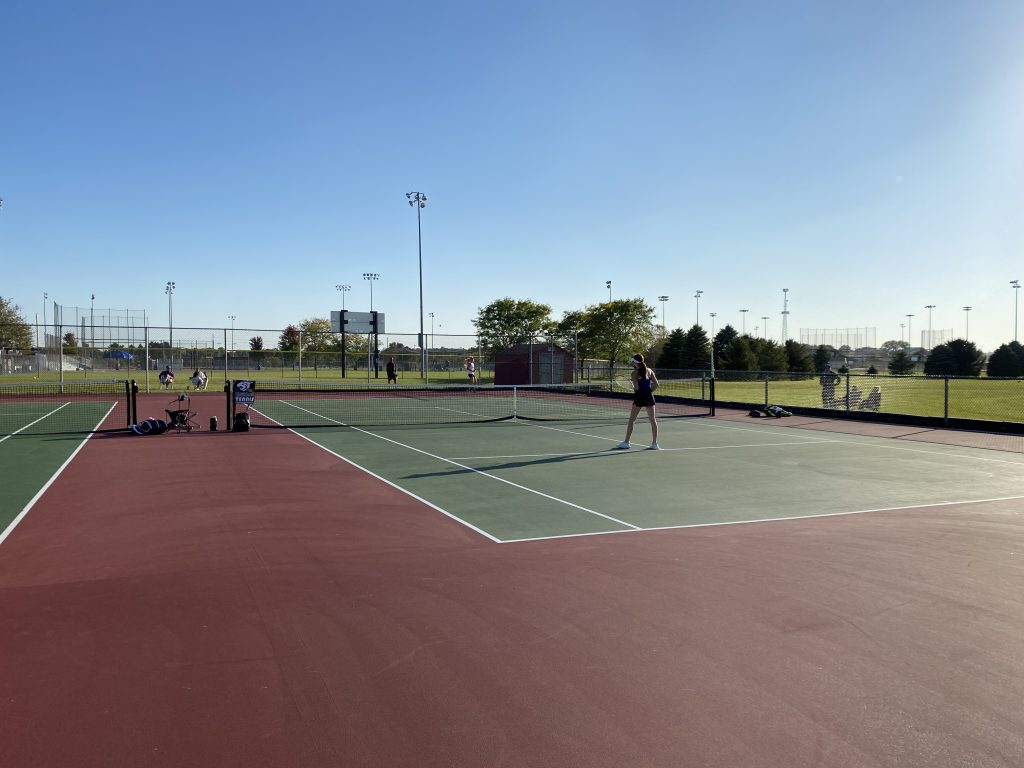 NORMAL Ill. – The Big 12 conference will be holding the girls tennis championship this weekend at Normal Community high school. For Bloomington, the expectations are high. Head Coach Carrie McGee has laid out a strategy with an emphasis on fundamental play and patience. “It’s all about getting more balls in play than the opponent. […]

Photo courtesy IHSA Facebook Page BLOOMINGTON, Ill. – The Illinois High School Association (IHSA) approved several updates to their Return To Activities guidelines Monday afternoon. The IHSA Board of Directors waived the 2020-2021 season limitations for winter, spring and summer sports. Per IHSA by-laws, they will return to normal season game limitations. Under the initial […]

Photo courtesy: IHSA Facebook BLOOMINGTON, Ill. –  The Illinois High School Association (IHSA) implemented a new policy to address hate speech and harassment on Monday. Under the IHSA Hate Speech and Harassment Policy, it reinforces that they don’t allow such actions while providing an outline to address and educate everyone involved should such an incident […]

Photo courtesy: IHSA Twitter BLOOMINGTON, Ill. – The Illinois High School Association (IHSA) Board of Directors have decided to cancel all IHSA spring state tournaments. The decision was made during a video conference earlier today after last Friday’s announced by Governor Pritzker about conducting e-learning for the remainder of the academic year. “We support the decision […]

BLOOMINGTON, Ill. – While spring sports remain dormant, the Illinois High School Association (IHSA) is actively working to plan for the future. The Board of Directors met yesterday to discuss their plans moving forward. “First and foremost, the IHSA continues to encourage all Illinois residents to heed the recommendations of state officials and medical experts,” […]

NORMAL- This past Saturday, the Normal Community High School football team traveled to Chicago’s southeast side to play against Phillips High School in the second round of the IHSA playoffs. The Wildcats proved to be a tough test for the visiting Ironmen, defeating them by a score of 20 to 0. While the final score […]

NORMAL – Most seasons, a two-and-a-half-hour drive to Chicago’s south east side for a game would seem like a daunting task but for the Normal Community High School (8-2) football team, but that drive will feel short in comparison to one they took earlier in the season. “We took a six-hour road trip to Michigan […]