Written by Mikey Fornelli on October 8, 2021

NORMAL, Ill. – For a 90-year-old man whose life was made on Friday nights, there was no better swan song than Coach Dick Tharp’s final Friday.

The former Normal Community High School football head coach and a United States Coast Guard veteran passed away on Tuesday, September 7. Just days after the Ironmen’s first home game of the season the past Friday.

Prior to the game, fans and alumni joined on the field for a stadium name rededication ceremony in Tharp’s honor. Bursting with pride, Coach watched on as the Ironmen defeated the Peoria Manuel Rams 57-22 on the now and forever renamed Dick Tharp Field.

“It was a really special night for Ironmen football in general,” current Ironmen head coach Jason Drengwitz said. “It’s something that I will personally remember for a long, long time. We tried to explain to our kids what he really meant to our program, how the great tradition of Ironmen football really started with Coach Tharp. He set the standard. All coaches since then, including myself, have tried to maintain that.”

Standards were set by Tharp, and with it, a winning culture. The IHSA Hall of Famer first came to Normal to teach and coach in 1967, and he led the Ironmen to a 159-50-5 record over the next two decades.

Tharp’s former players have remembered him for far more than his big wins.

“When you get into the business of teaching and coaching, it needs to be about X’s and O’s, wins and losses, but also it has to be about relationships.” Drengwitz said, “Coach Tharp did a great job of that. You can tell how much of an impact he’s had on our alumni; not just as players, but as young men, husbands, fathers, students, and professionals.”

Tharp was seemingly ahead of his time. He was the first coach at NCHS to introduce film breakdowns, simple playbooks, and an overall recipe for success.

“I just feel extremely blessed to have been able to sit down and talk with him,” Drengwitz said. “We had some long, in-depth conversations after the game on the night of the rededication. I got there at 10 p.m., and 90-year-old Coach Tharp was still going strong. We sat for over an hour and talked football, coaching, philosophy. It was a really special moment for me, and I’m really grateful for it.”

One week after the field rededication, the Ironmen held a moment of silence for Coach Tharp ahead of their game against the Richwoods Knights.

With a new banner of Tharp’s catchphrases above them in the locker room, the team also talked about his legacy before taking the field. The Ironmen made Coach proud yet again, winning 54-13. In all, NCHS is 6-0 on the season and has dominated all three games on Dick Tharp Field.

In those three games, they’ve outscored their opponents 159 to 35.

“We’re happy that he was able to be here to see the field rededicated for him.” Drengwitz said, “We look forward to continuing to live up to the standards he set.”

There are many takeaways from Coach Tharp’s career and legacy, but if his final days prove one thing it is the incredible effect that a single coach can have on generations of players.

Jason Drengwitz and all those who have come before him have always tried to uphold Tharp’s legacy. Now they’ll be a name to remember with it and a reminder of who set the standard as Ironmen of the future continue to fight, win and learn on his field.

Belmont To Join Missouri Valley Conference. What Does It Mean For Illinois State Basketball? 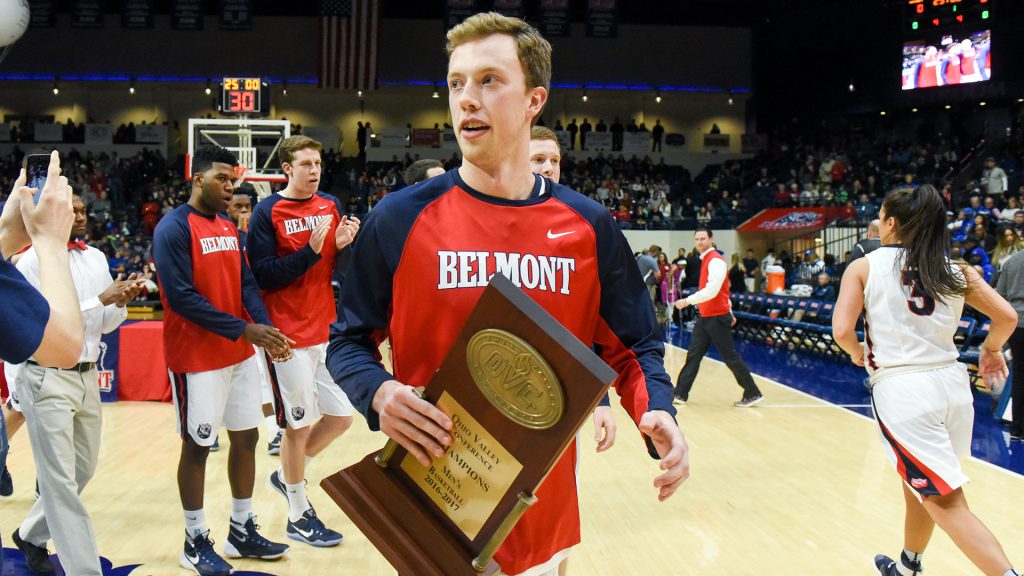 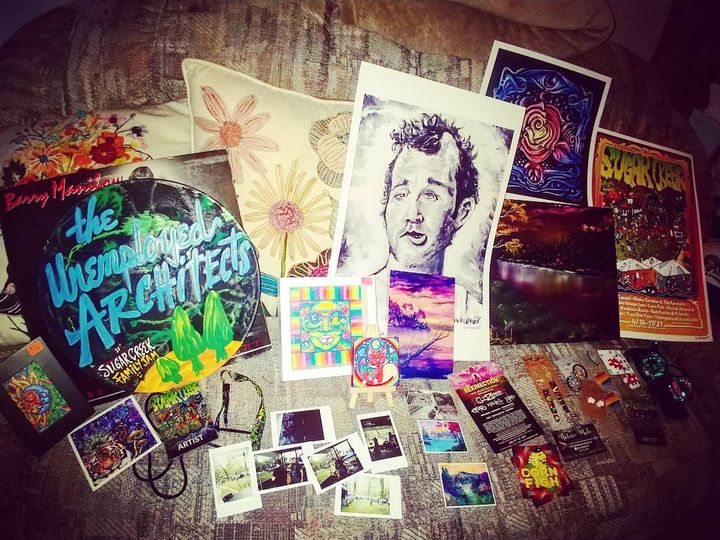