Belmont To Join Missouri Valley Conference. What Does It Mean For Illinois State Basketball?

Written by Brendan McInerney on October 8, 2021

NORMAL, Ill. – Illinois State will have a new conference opponent with Belmont joining the Missouri Valley Conference next season. The university’s campus is located just two miles from downtown Nashville, Tennessee. The Redbirds and Bruins most recently met in 2019 when Illinois State won at home 79-72.

The move for Belmont comes after their fellow Ohio Valley teams Austin Peay, Eastern Kentucky and Jacksonville State announced they were leaving the conference for the Atlantic Sun.

The NCAA has endured a recent conference realignment shift that started when Oklahoma and Texas announced their move from the Big 12 to the SEC.

Belmont is set to become the Valley’s 11th member, however it’s likely the league will pursue a 12th member to even it up for scheduling purposes. One team to keep an eye on is Murray State, who may look to follow Belmont in leaving the Ohio Valley as the conference quickly dwindles.

The Valley prides itself in being a basketball-centered league, and the addition of Belmont will only increase the profile for the MVC. ISU men’s basketball coach Dan Muller approves of the addition.

“I think it’s an absolute home run for our league,” said Muller. “I’m one for every really good basketball program to come in and join us.”

The success Belmont has gained is undeniable as the Bruins have been one of the more consistent mid-major programs in men’s basketball over the last decade. The team has won at least 20 games in every season since 2009-10, good enough for six NCAA Tournament berths. Muller understands the importance of playing against and becoming associated with a proven winner.

“In this day of change, you want to solidify yourself as a conference that can compete for multiple (NCAA Tournament) bids,” said Muller.

With the MVC already being considered a multi-bid league contender for the upcoming season thanks to Loyola-Chicago and Drake, the future of ISU basketball is in a better spot with the welcoming of Belmont as the Redbirds will get more opportunities for résumé boosting wins to help reach their goal of getting back to the NCAA Tournament for the first time since 1998. 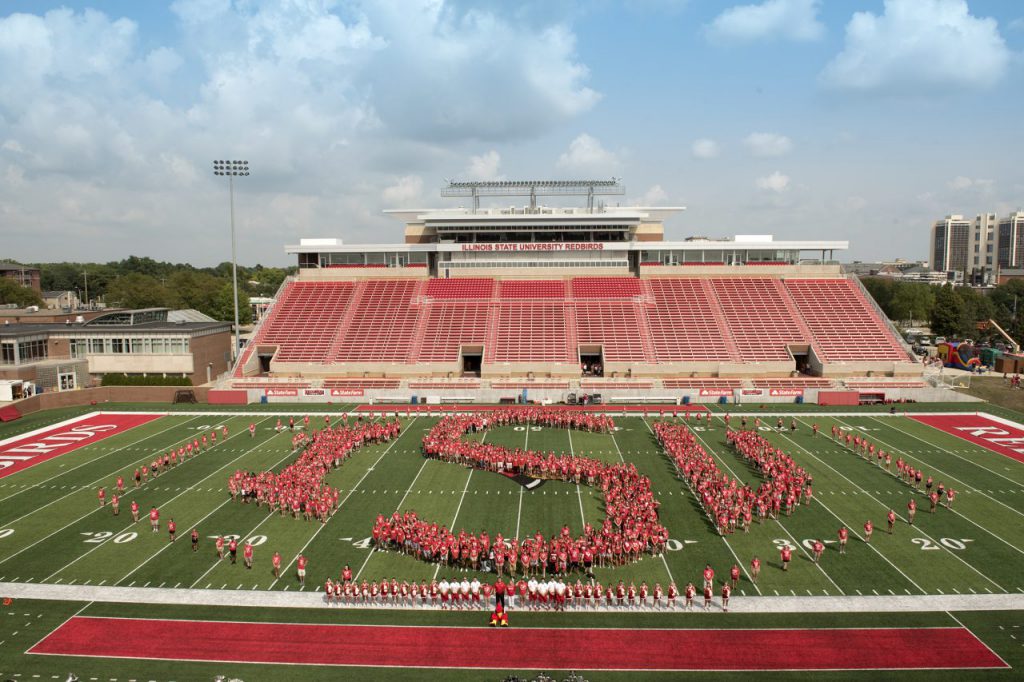