NORMAL Ill.- For the first time in the last eight meetings, Bloomington High School was able to defeat Normal Community 12-6.

A game that was ran by the defenses. An opening drive 49 yard touchdown run by senior full back, Ean Haggerty would be the first and only touchdown of the game. Later in the first quarter, the Purple Raider defense would come up big on fourth down tackling the Iron Men punter in the end zone for a safety and a 9-0 lead.

Fans were allowed at a 25% capacity at Fred Carlton Field. Despite less fans, the crowd was pumped up and BHS head coach, Scott Godfrey was loving it.

“These Bloomington fans are great. They showed up at 25%. If we could have, we would have filled this place,” said Godfrey. “The 25% that showed up really brought it.”

The Iron Men were without their starting offensive line due to COVID-19 contact tracing. A field goal late in the second quarter brought the Iron Men within six going into halftime.

Purple Raider, Cameron Anderson would extend the lead back to nine after nailing a 26-yarder. Ryan Millmore would nail a 41-yarder to trail 12-6 late in the fourth.

“We showed that we’re difficult to be scored on,” said Godfrey.

The Iron Men drove all the way down the field in the last 90 seconds but would fall short after a last second pass into the end zone fell short, securing the victory for the Purple Raiders and handing the Iron Men their first lost of the season.

“It felt great. Our guys have wanted this win for a while,” said Godfrey. “They have been working their butts off for this moment and I couldn’t be more proud of them.”

For BHS this was their first win of the season, and both teams await scheduling to see who their next in conference opponent will be. 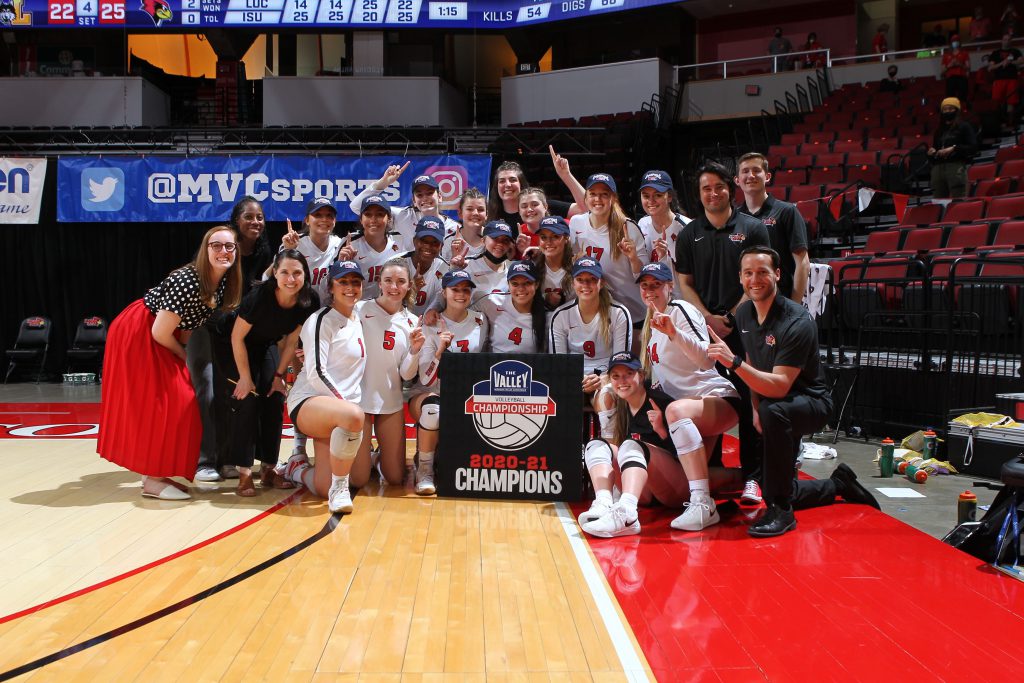