NORMAL, Ill.- The Illinois State Redbirds are back at Adelaide Street Field as they host the visiting Northern Iowa Panthers on Thursday, March 25. Thursday’s game will also be the program’s annual Heidecke Day.

Redbird freshman midfielder Arianna Lombardi expands on what Heidecke Day means to her and the program.

“To me, this is my first year here so learning all about it is a very good experience,” said Lombardi. “Learning who she was as a person and being able to play up to those standards for her is something very special to our team.”

The Redbirds are also coming into Thursday’s matchup on a three-game losing streak with their most recent loss coming from the Loyola Ramblers which ended in a score of 3-2. Lombardi explains what went wrong in the second half where the Ramblers scored the game-winning goal.

“They were definitely very quick,” said Lombardi. “We did miss a few chances but that’s on us as a whole team if we can’t put that away, it’s not on one person, it’s on us as a whole. Their offensive was very very good and very  fast but I think our defense really held it together in the second half.”

“As a team, we’ve been definitely working on shooting and placement this week at practice a lot which I think is gonna help us a lot tomorrow in our game.”

The kickoff between the Redbirds and the Panthers is set for 4 pm at Adelaide Street Field with attendance limited to player passes only and not open to the general public. 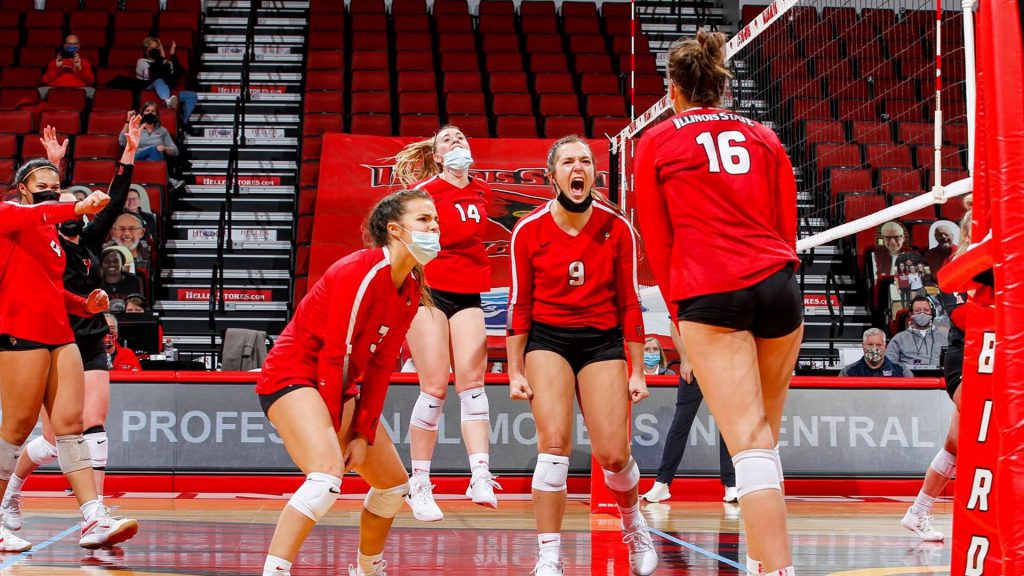