NORMAL Ill.- For the first time in the last eight meetings, Bloomington High School was able to defeat Normal Community 12-6. A game that was ran by the defenses. An opening drive 49 yard touchdown run by senior full back, Ean Haggerty would be the first and only touchdown of the game. Later in the […] 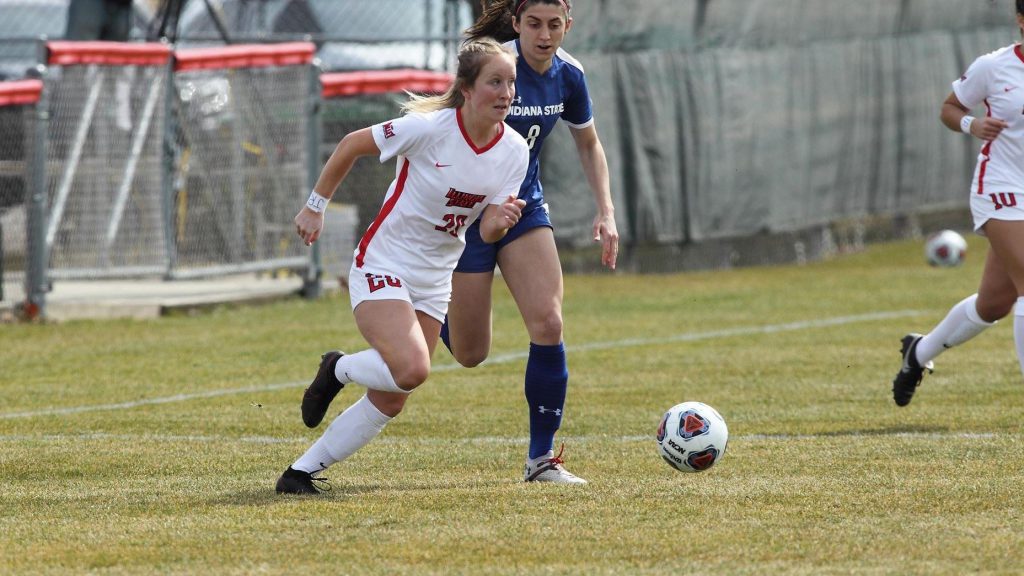 Photo courtesy of goredbirds.com NORMAL, Ill.- The Illinois State Redbirds are back at Adelaide Street Field as they host the visiting Northern Iowa Panthers on Thursday, March 25. Thursday’s game will also be the program’s annual Heidecke Day.  Redbird freshman midfielder Arianna Lombardi expands on what Heidecke Day means to her and the program. “To […]

NORMAL, Ill.- It has been around 16 months since Illinois high schools last played football. Two inner-city rivals met Friday night at Hancock Stadium. Normal Community played Normal West in a rivalry game. Normal Community came out on top 14-0. Players and coaches have been waiting months for football to be back. It was an […]

Photo courtesy IHSA Facebook BLOOMINGTON, Ill. – High school basketball seasons will be looking different this year. Governor J.B. Pritzker and the Illinois Department of Public Health has classified basketball as a high-risk sport. The sport would have been delayed but there have been guidelines set in place for this season by the Illinois High […]

Photo courtesy IHSA Facebook. BLOOMINGTON, Ill. – The Illinois High School Association (IHSA) Board of Directors provided an update on winter sports during their virtual board meeting Thursday afternoon. Illinois Governor J.B. Pritzker announced new safety measures will be put in place as the state heads into Phase 3, effective Friday at midnight. Because of […]

IHSA Provides update ahead of board meeting

Photo courtesy IHSA Facebook BLOOMINGTON, Ill. – The Illinois High School Association (IHSA) Board of Directors provided updates related to the basketball season ahead of their board meeting next Thursday. The Board announced that they are formally inviting representatives from Governor Pritzker’s Office and the Illinois Department of Public Health (IDPH) to attend the IHSA […] 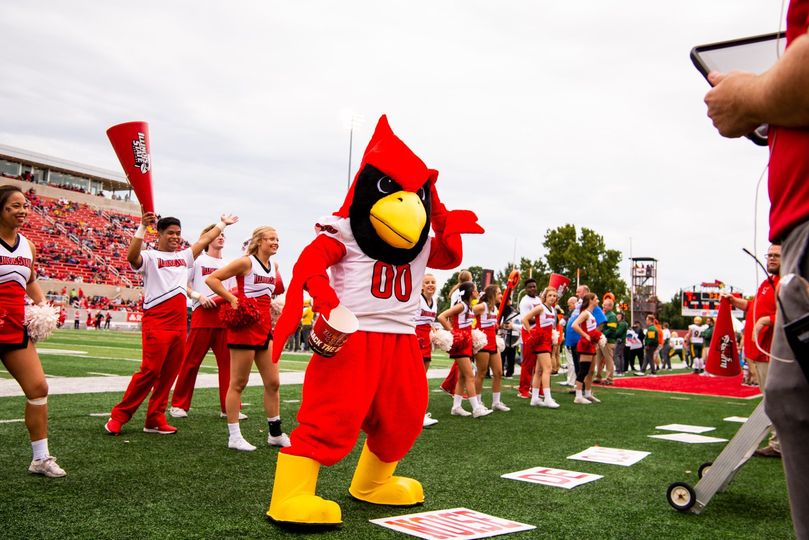 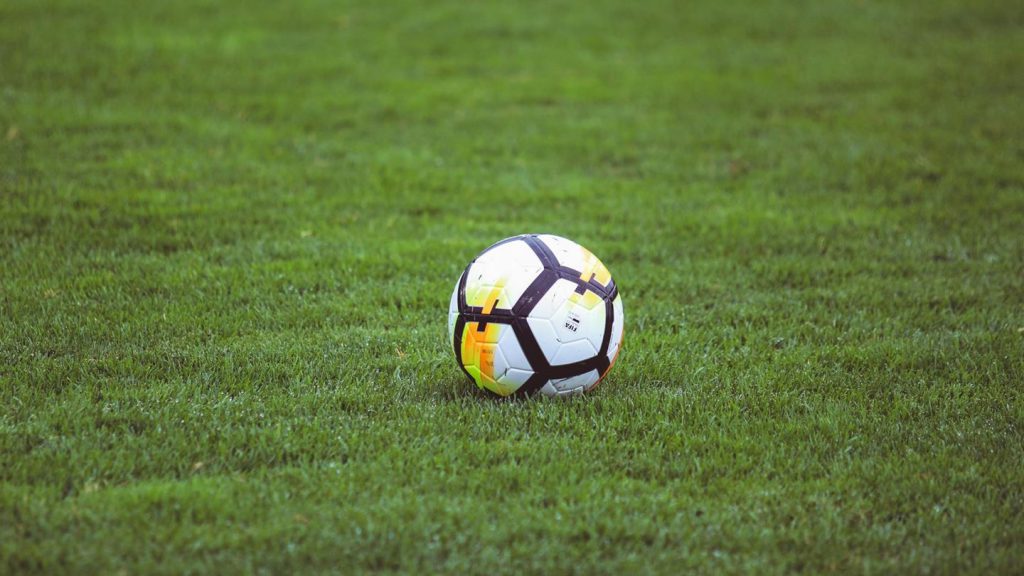 Photo courtesy IHSA Facebook BLOOMINGTON, Ill. –  The Illinois High School Association (IHSA) Board of Directors met Wednesday afternoon to provide the latest information on the IHSA’s winter sports season. The Board voted to move wrestling from the winter season to the summer season, which runs from April 19 to June 26, 2021. They also […] 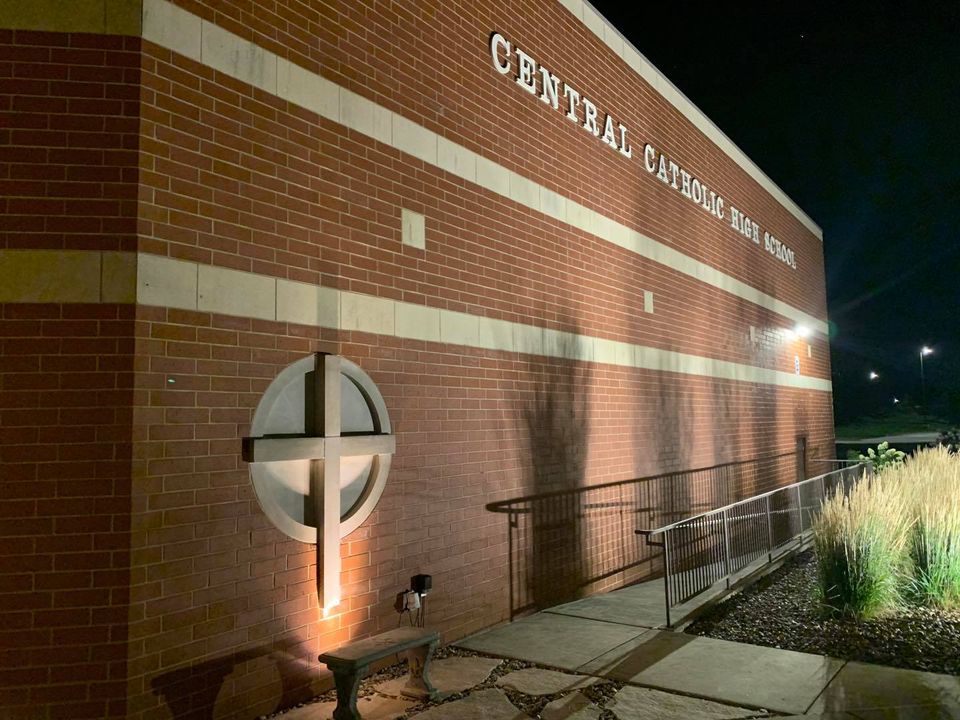