NORMAL Ill.- The Normal Community Ironmen are set to host the IHSA 3A Cross Country Regional Championships this Saturday at Maxwell Park.

The girls will kick off the action at 10:30 a.m. with the boys to follow at 11:30 a.m. The course is open to spectators and the event is free of charge.

The Ironmen are the lone representative from the Bloomington-Normal area in the 11-team field. The pool for the regional meet spans across Central and Southern Illinois, with top competitors from Edwardsville and O’Fallon.

The girls’ team is anticipated to take third, led by front runner and local standout Ali Ince, who despite struggling with iron deficiencies has continued to compete with some of the top athletes in the state.

On the boys’ side, the Ironmen could finish anywhere from sixth to third depending on how the race plays out. Without a strong frontrunner, the team will rely on tight pack running to qualify through to the sectional meet in Quincy, Illinois next weekend.

The regional competition kicks off the state series for Illinois high school teams. In order to qualify for the sectional race, teams must finish in the top six at their respective regional meet, or individual athletes can advance by being one of the next seven runners not on a qualifying team.

Once through, teams will race in one of the state’s four sectional races, where the top seven teams advance to the state finals at historic Detweiler Park in Peoria, Illinois. Similar to the regional meets, the next seven individual athletes not on a qualifying team will also move on to the state finals.

The race at Maxwell Park on Saturday is one of three regional races that feed into the Quincy sectional to be held on Saturday, October 29 at Bob Mays Park. 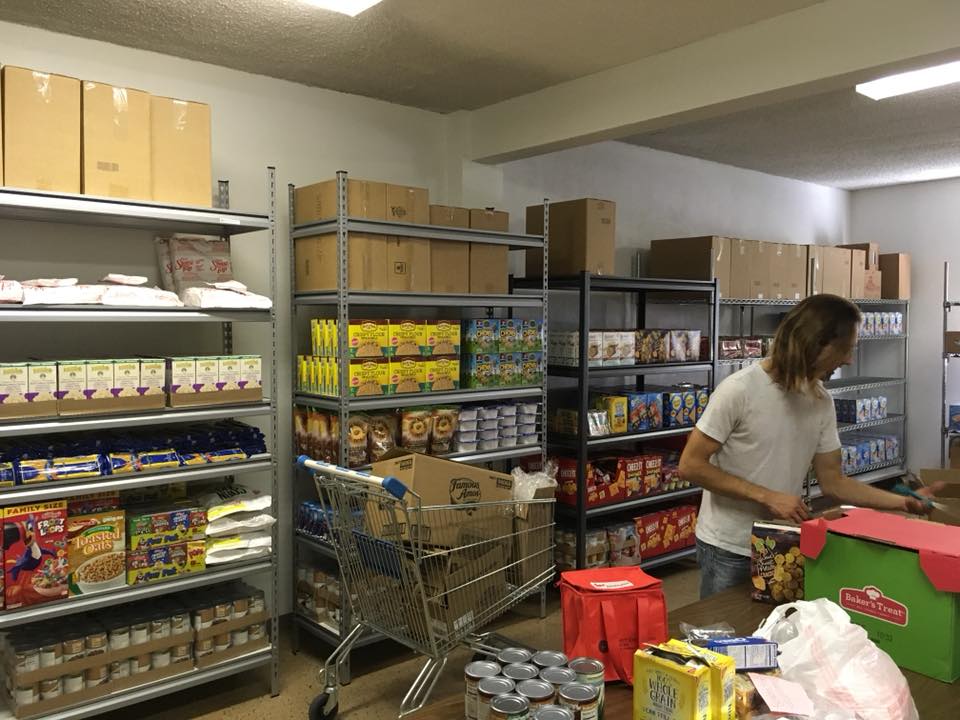 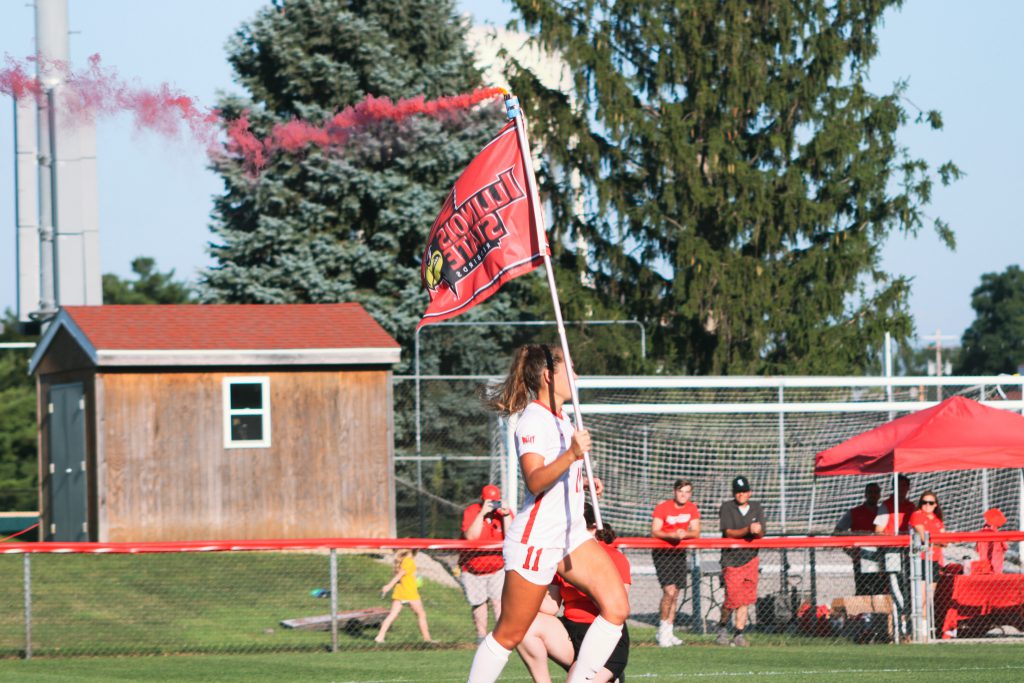