The Jonas Brothers performed at the St. Louis enterprise center September 14th. Bebe Rexha opened with some of her hit songs as well as other songs she helped produce in the past. While the Jonas Brothers are on tour to promote their new album, the also mixed in some of their older music. I initially was not planning on attending the concert. The venue was farther than I am usually willinging to travel for a concert. However, my friend had an extra ticket, so a free concert is always a concert worth going too. Bebe Rexha’s opening act was nothing short of phenomenal. Her pop music prompted me to believe her music was more auto tuned than raw talent, yet she quickly proved me wrong. Rexha is a performer, giving everyone in the audience a show. However, what surprised me about her performance was her voice. She knows how to belt. Coupling this with an energetic performance, it is hard to beat Rexha’s stage presence. While Rexha’s act was definitely not one I personally would want to follow, the Jonas Brothers had no trouble whatsoever. They opened with their new track, “Roller Coaster,” which instantly captivated the crowd. While playing new hits such as “Cool” and “Only Human,” they wisely mixed in old favorites like “S.O.S.” and “Love Bug.” They even performed an homage to my personal favorite song by them, “Play My Music,” which was featured in the first Camp Rock film. They of course ended their show with their new hit single “Sucker,” which left the crowd on a definite high note. If another opportunity presented itself for me to see the Jonas Brothers live again, whether the tickets are free or not, I would have a very hard time turning it down. The Jonas Brothers music is entertaining to listen to on the radio, but their live performance enhances their sound. If anyone has a chance to see them live but is hesitant, now is the time to get rid of that hesitation.

Total Experience: 9.5/10 (only because I believe there is always room for improvement). 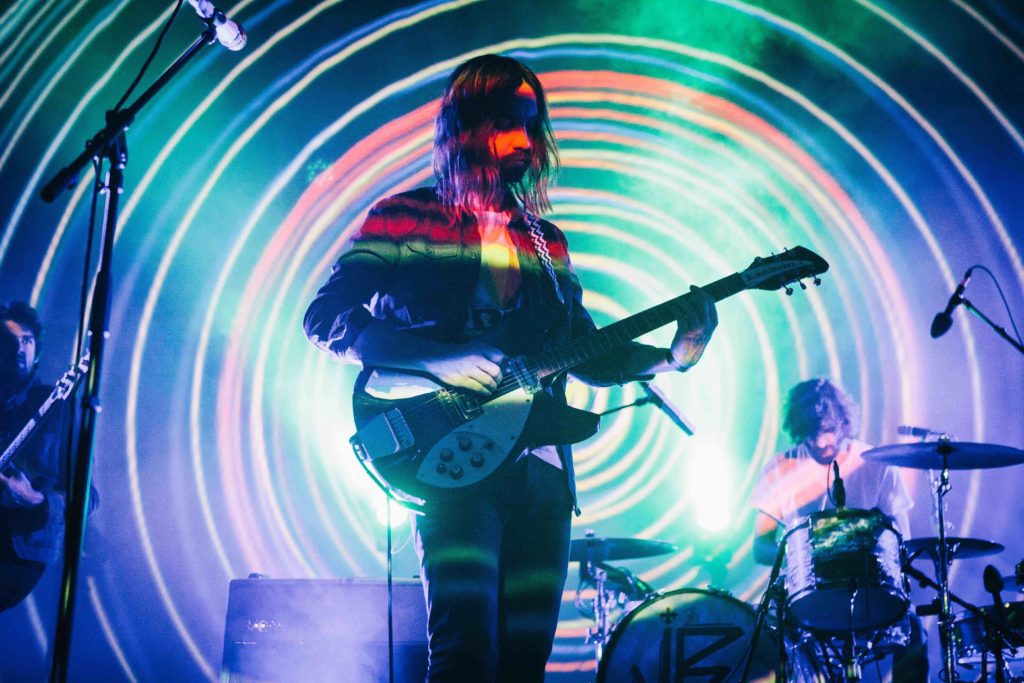 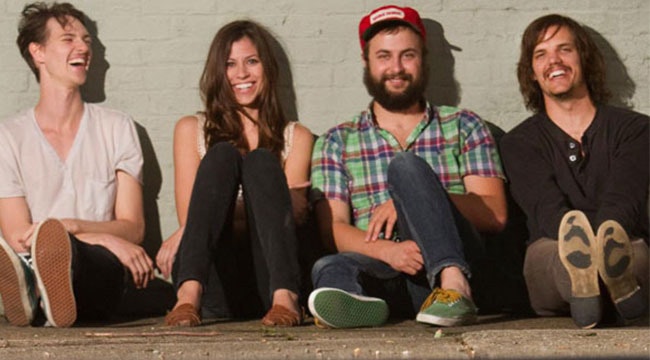 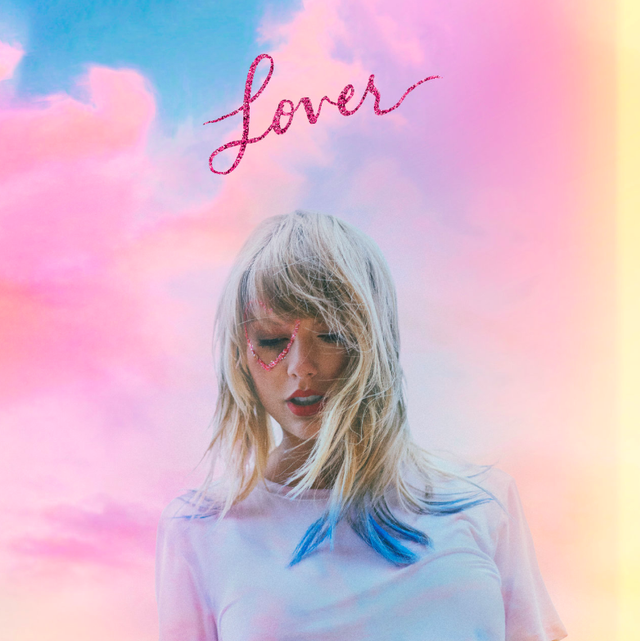