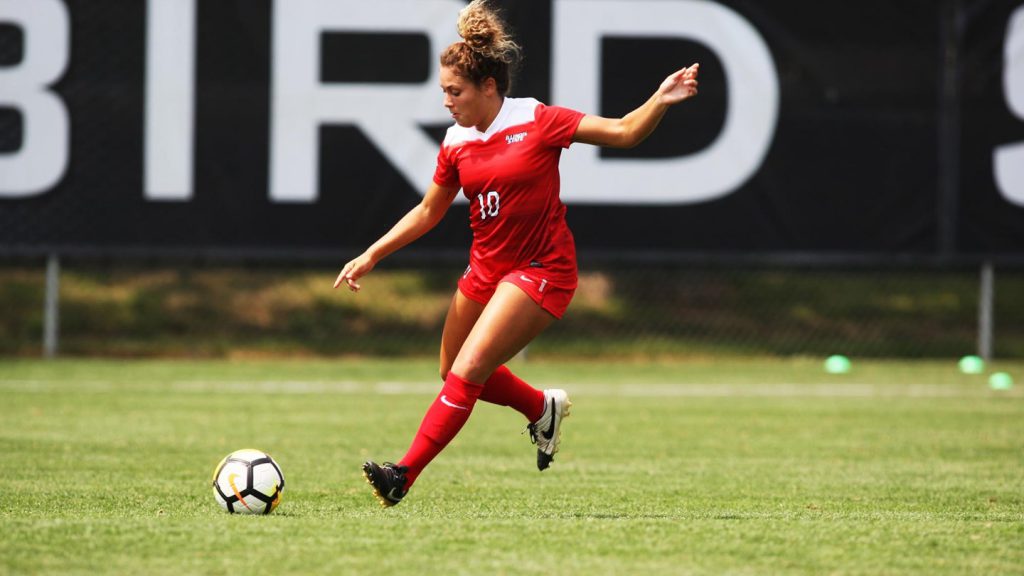 Photo courtesy of goredbirds.com NORMAL, Ill.- For Illinois State senior midfielder Ashley Santos, game day preparation is a key to her success in earning another Missouri Valley Conference (MVC) Offensive Player of the Week award.  “For me I have my little routine but depending on the day, it depends on what i’m gonna kind of […] 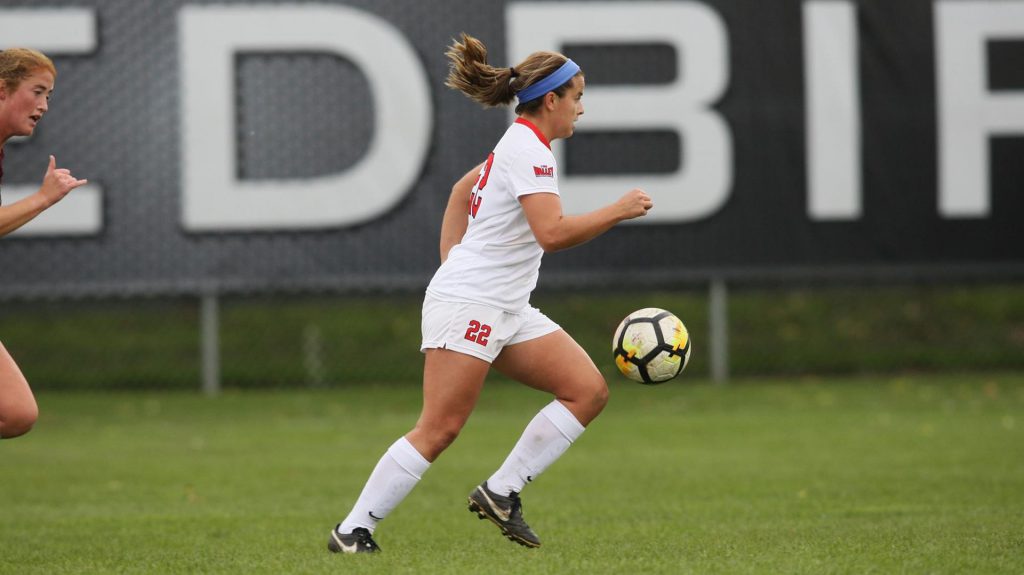 Photo courtesy of goredbirds.com NORMAL, Ill.- The Illinois State women’s soccer team will travel to Evansville, Indiana to take on the Purple Aces on Saturday. This will be the first Missouri Valley Conference game for both teams. For the Redbirds, they  come into this matchup following a 3-1 loss against St. Louis last week. Redshirt […] 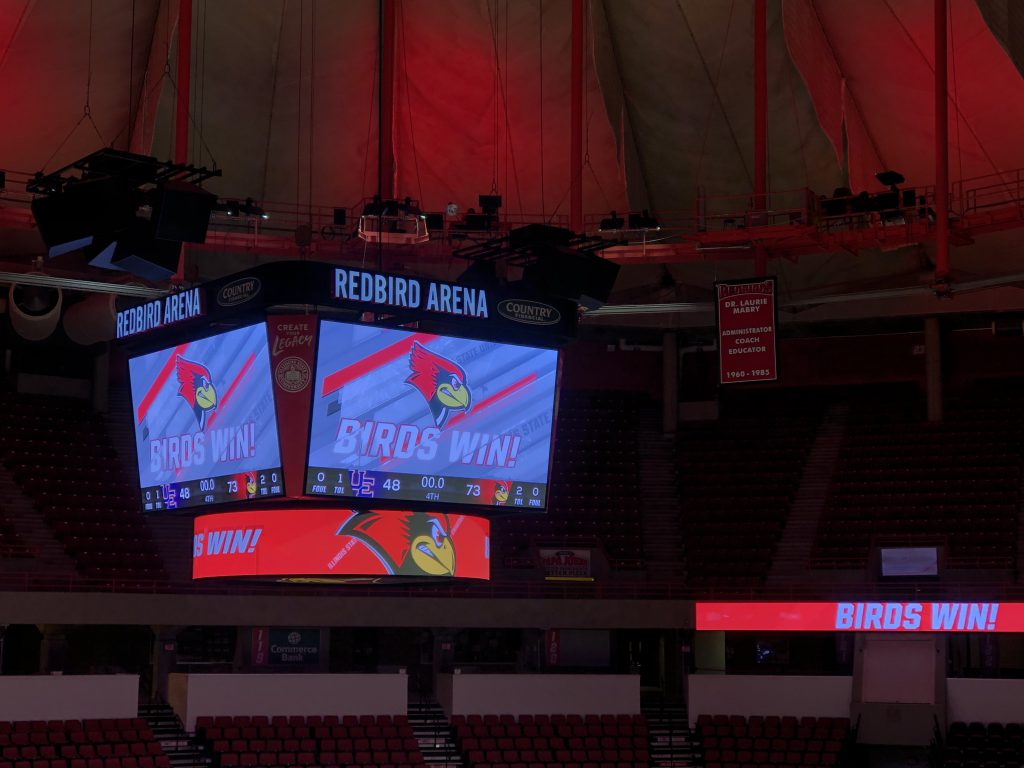 NORMAL, Ill.- The Redbirds took to the court tonight to face the Evansville Purple Aces in hopes to keep their four year winning streak against them going. The Purple Aces entered the court with no wins thus far in the Missouri Valley Conference. Leading the Redbirds tonight was Mary Crompton with 14 points and 5 […]

NORMAL, Ill. – The Redbird women’s basketball team released an updated conference schedule Friday afternoon. Whether than a usual home and home series, all Missouri Valley Conference contests will be played on back-to-back days at one location. The only exception is when the Redbirds and the Bradley Braves will each get a home game against […]

NORMAL, Ill. – The Redbird men’s basketball team released an updated conference schedule Friday afternoon. Whether than a usual home and home series, all Missouri Valley Conference contests will be played on back-to-back days at one location. The only exception is when the Redbirds and the Bradley Braves will each get a home game against […] 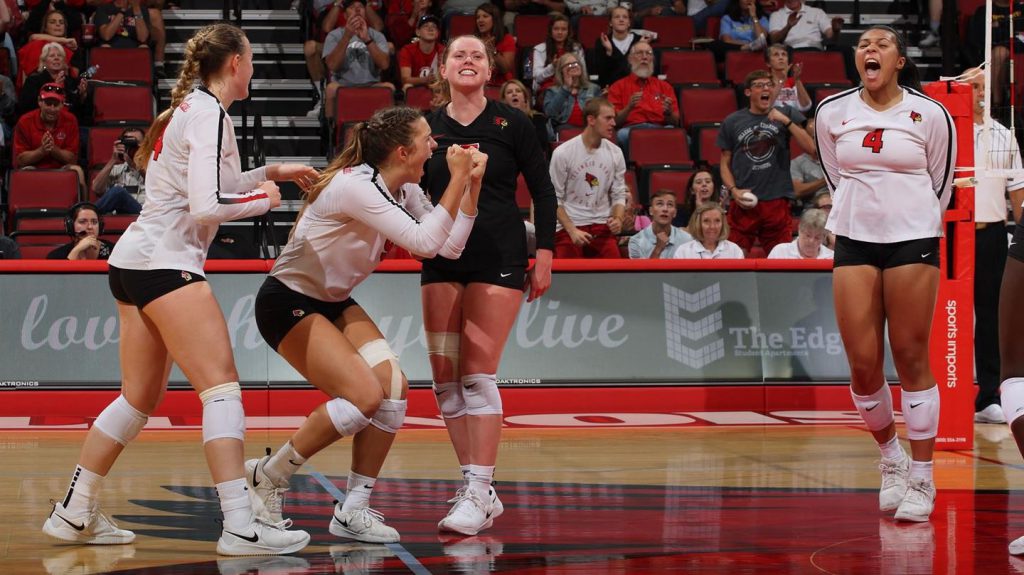 Photo courtesy goredbirds.com ST. LOUIS, MO. – The Missouri Valley Conference announced Tuesday afternoon that the spring volleyball season will start on that league play for volleyball in early February. The Illinois State Redbirds will open up conference play on the road against Indiana State on Feb. 7-8. Due to the adjusted MVC schedule, matches […] 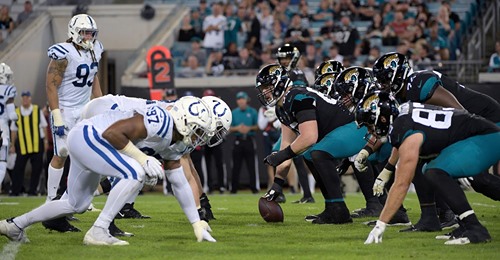 Photo courtesy Jacksonville Jaguars NORMAL, Ill.- Even though there is no Redbird football, two former ISU athletes are heading into their rookie season as the NFL kicks off this week. James Robinson made the Jacksonville Jaguars 53-man roster while Luther Kirk landed on the practice squad of the Dallas Cowboys.  Robinson was a running back […] 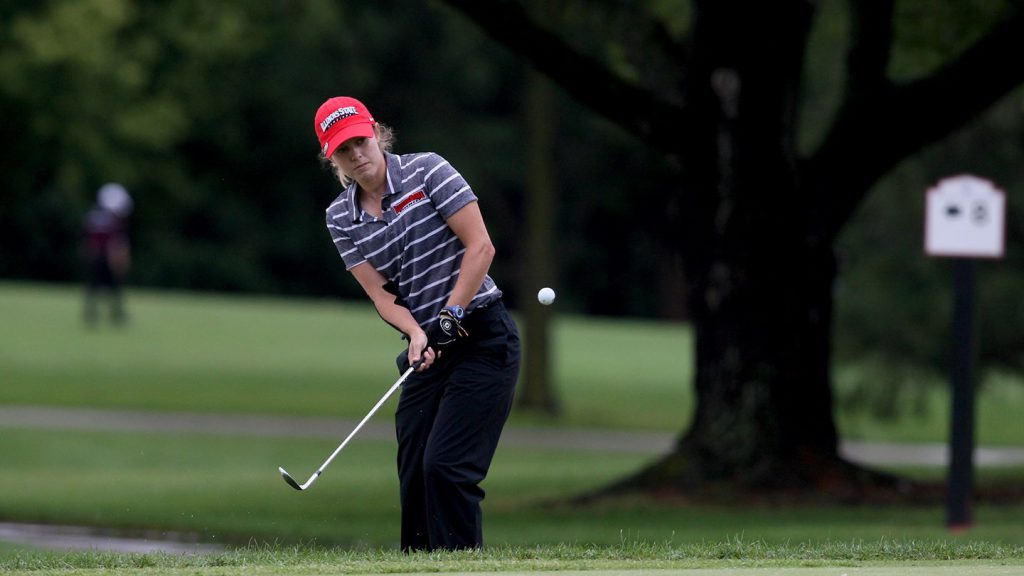