ST. LOUIS, MO. – The Missouri Valley Conference announced Tuesday afternoon that the spring volleyball season will start on that league play for volleyball in early February.

The Illinois State Redbirds will open up conference play on the road against Indiana State on Feb. 7-8.

Due to the adjusted MVC schedule, matches will be played on Sundays and Mondays rather than on Fridays and Saturdays. Rather than a home-and-home series, the teams will play both matches at one location.

“To be able to put our conference schedule down on paper is exciting for us,” said Head Coach Leah Johnson. “This means that we’ve officially got something to look forward to, outside of competing against ourselves. We feel that this is the most feasible format to guarantee the safety of our student-athletes, as well as offering flexibility from a scheduling standpoint.”

The remainder of the ISU volleyball schedule is as follows:

A pair of matches against the Bradley Braves and a list of non-conference opponents will be added to the calendar at a later date.

Once the conference season concludes, Illinois State will host the 2021 Spring MVC Volleyball Championship at Redbird Arena on April 1-3. More information about the tournament will be released by the conference office at a later date.

While fans will not be allowed inside the arena, things could change if the state’s guidelines do as well.

New Mural on Bloomington West Side 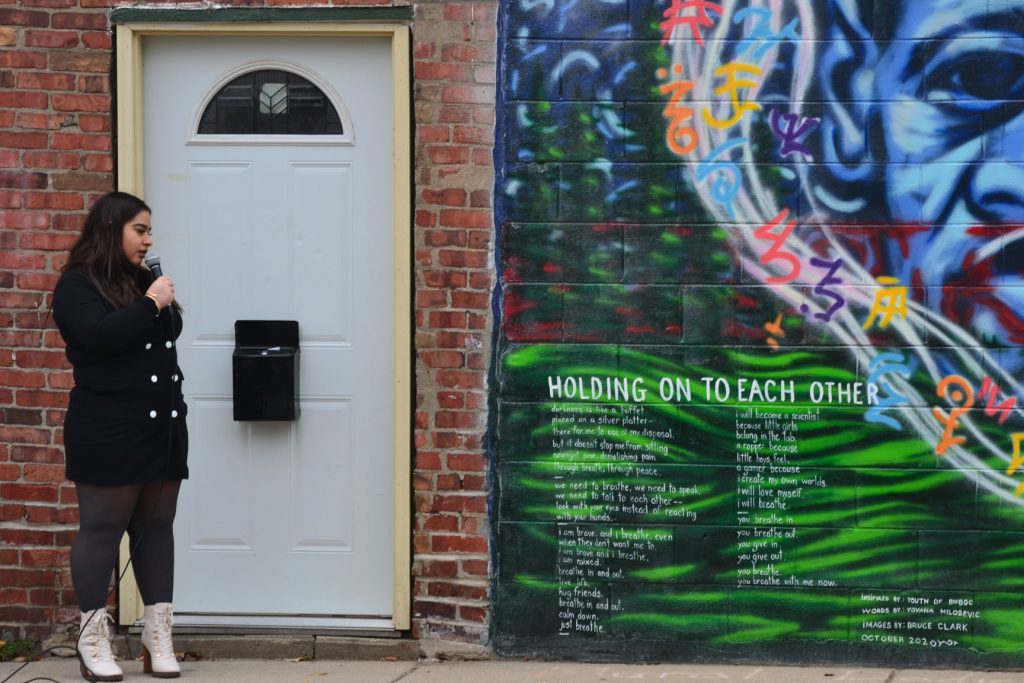