The Redbirds are 2-1 against in-state opponents this season. After playing 3 sides of the compass (Northern Illinois, Southern Illinois, and Eastern Illinois), they head into their final in-state matchup of the season against a conference opponent.

“Should be another tough battle,” said Head Coach Brock Spack. “Those are tough games. a lot goes into it. I know all the programs want to do well in their own state. This team is a lot better than what their record indicates.”

This will be the 102nd meeting between the Redbirds and Leathernecks in the 150 seasons of College Football. Western leads the all-time series 74-51-3.

“College athletics is about tradition and rivalry. It’s always good to have a rival, it makes you better. It’s what makes college football a lot of fun,” said Spack.

Last season, the Redbirds beat the Leathernecks at Hancock Stadium 33-16. James Robinson had 29 rushes for 145 yards and 3 touchdowns. Defensive Back Luther Kirk returned ISU’s only interception of the game for a 39-yard score.

Saturday’s game could be a repeat performance of last year if the Redbirds can perform how they have all season.

Robinson has rushed for over 100 yards in a game three times this season. The Redbird defense leads the FCS in sacks (30) and loss of yards from sacks (169). Romeo McKnight leads the team with 7 sacks, good enough for 5th in the FCS.

Kickoff is set for 1 p.m. from Hanson Field in Macomb, Ill. 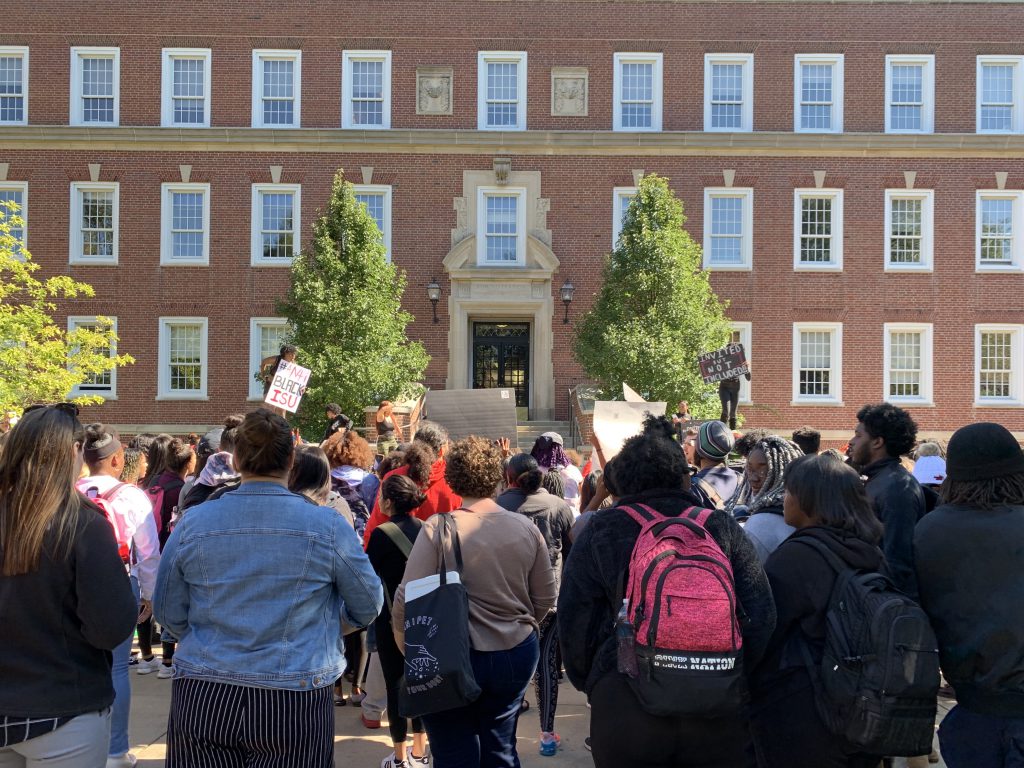