NORMAL, Ill.- The fourth-seeded Illinois State women’s soccer team fell to the number one seed, Loyola Chicago Ramblers with a final score of 2-1. With this loss, the Redbirds were officially eliminated from the Missouri Valley Conference Tournament, thus ending their season with an overall record of 4-7-1.

Both teams came out from the start playing great defense with no goals being scored in the first twenty minutes of the game. It wasn’t until the 36 minute mark where Loyola sophomore Krysten Pellikan scored the first goal of the game from an assist by fellow sophomore Megan Nemec.

The Redbirds ended the first half trailing 1-0 and being outshot 9-5. They would come out hot trying to find shots on the goal as the game progressed but were not able to capitalize until the 84 minute mark where the Redbirds were finally able to put one on the board as junior Riley O’Brien netted a header eight yards out which got through the Rambler’s goalie.

Regulation ended in a 1-1 draw, thus overtime periods began as both teams were trying to net the golden goal to come away with the win. That golden goal came for the Ramblers as senior Lindsey Hardiman scored in the 103 minute mark to seal the win for Loyola Chicago. The Redbirds were outshot in both overtimes 5-0 and on overall shots 23-14.

ISU redshirt sophomore goalie Priya Gillan finished the game with four saves. Redbird’s Head Coach Brad Silvey commented on how proud he is of his team this past season.

“While the result is tough to swallow, I am so incredibly proud of this team,” said Head Coach Silvey.”The way they bonded and latched onto each other and worked together through countless moments of unexpected setbacks over the past year was inspiring. The experiences this year and this spring have presented great moments of growth which will help to strengthen our team foundation as we look ahead to the fall season. I want to thank our administration, training staff, soccer staff, student-athletes and our entire athletic department and institution for all their hard work, commitment, and sacrifice to make this season possible.” 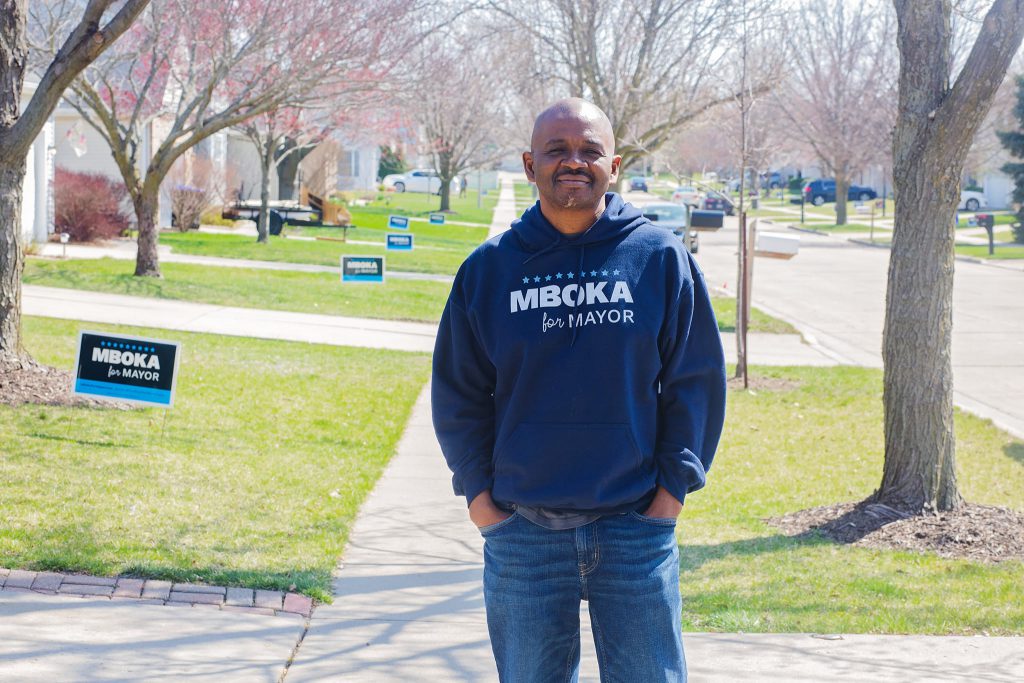