This photo is courtesy of goredbirds.com.

The Redbirds fell 4-2 and 6-1 in the first two games of their four game weekend series against Indiana State. Illinois State had a great outing from pitcher Colton Johnson in game one. Johnson threw six innings and had zero earned runs given up along with five strikeouts. The Sycamores capitalized on the errors the Redbirds had and scored three runs in the sixth inning to take the lead. They did not look back from there as they held the Redbirds scoreless in the last four innings of the game.

Illinois State was led by Tyson Hays and Ryan Cermak who had two hits each. Jordan Libman added two RBIs as well for the only two runs scored by ISU.

In game two Illinois State got off to a good start scoring one run off a Jordan Libman single in the bottom of the first. It was all Sycamores after that as they scored five unanswered runs. Sycamores starting pitcher Tristian Weaver settled in and threw five straight innings of shutout baseball. The Redbirds were led by junior Nick Gile with two hits in game two.

The Redbirds fall to 11-17 on the year and 3-3 in Missouri Valley Conference play. Illinois State will look to bounce back as they host the Sycamores again tomorrow at Duffy Bass Field. First pitch will be at 3. 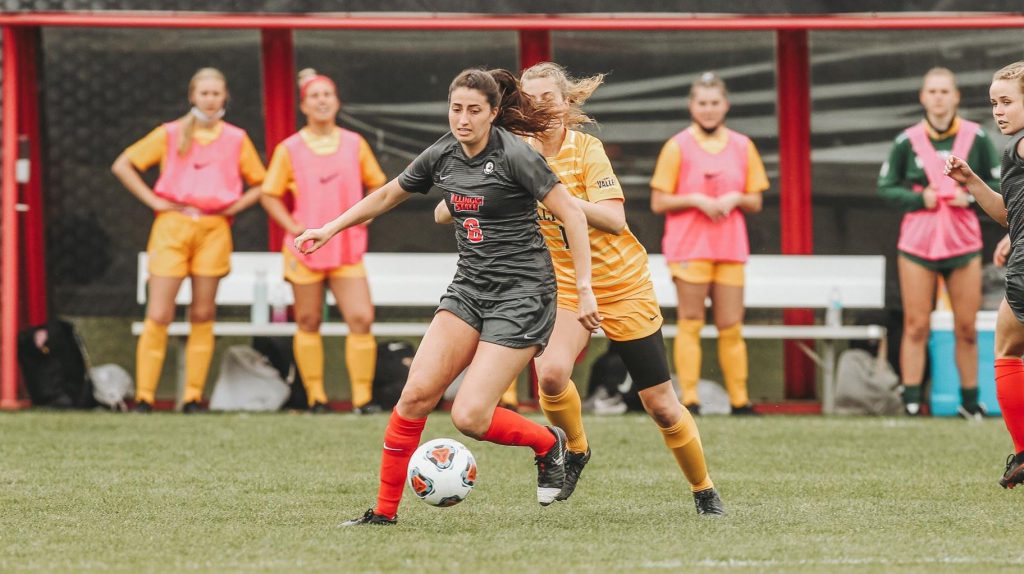 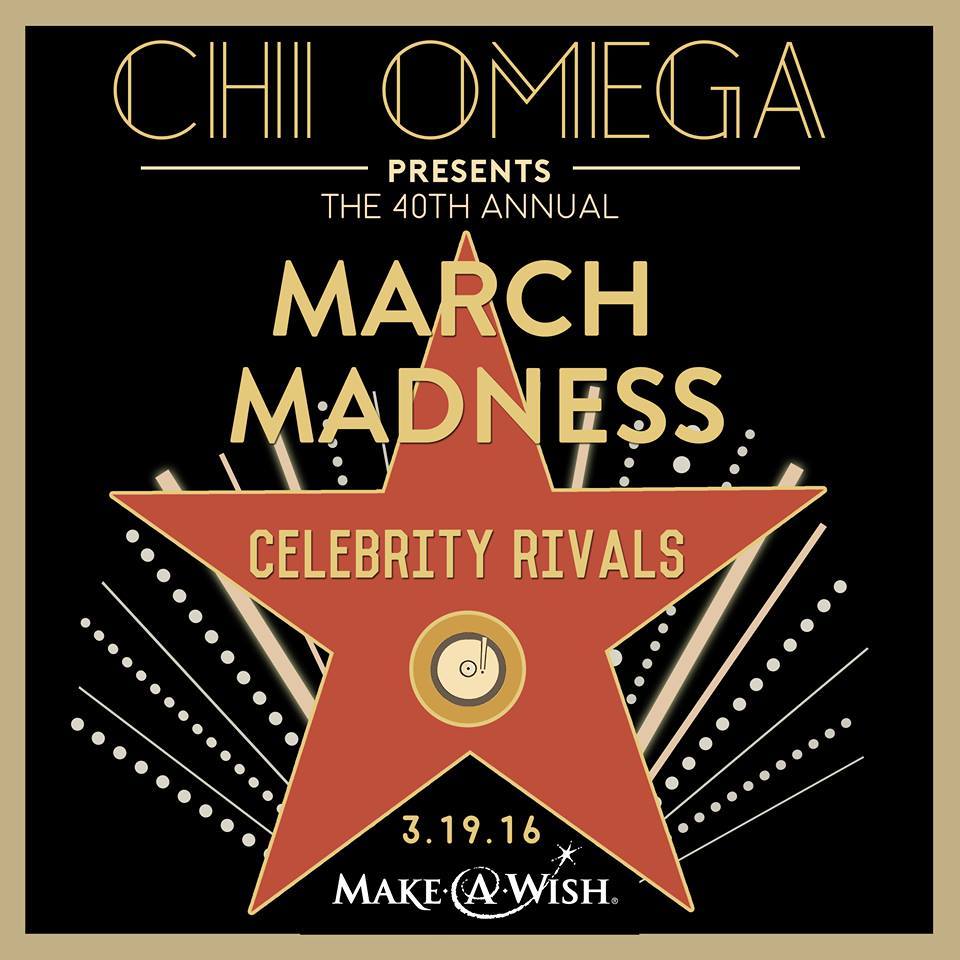