“This event has been around for 45 years, and it started when one of the Chi Omega members was diagnosed with Leukemia. She got treatment at St. Jude’s hospital so to give back, Chi Omega decided to start a variety show to raise money for St. Jude.” said Trisha Fischer, the Philanthropic Events Chairwoman of Chi Omega. “Eventually, when Chi Omega declared Make A Wish its national philanthropy in 2002, all of the proceeds switched over to Make-A-Wish Illinois.”

Since March Madness was canceled due to the pandemic, Fischer said they have been preparing to make this event obtainable for this year. They had to develop a plan to keep everyone safe and adhere to the CDC guidelines while also preserving the spirit of the event.

“This year we decided to make it hybrid so the participants will come into the Bloomington Center for Performing Arts and film their routine with the whole light production and everything and then we will host it on a virtual platform,” said Fischer. “That way we keep the audience safe, we limited the amount of dancers this year, we made mask requirements, social distancing rules, to keep everybody safe but to still be able to keep our tradition alive.”

In past years the event has attracted over 4,000 people to the stands of Redbird Arena. Fischer said that in order for Greek life to keep the engagement in their philanthropies, they’ve had to adapt and focus fully on social media outreach. However, many are faced with difficulties in fundraising because of the adverse effects of the pandemic.

“A lot of people are having financial issues at the moment, and that really impacts non-profits because people aren’t able to donate as much as they maybe could in a normal year. I think a lot of chapters that have certain philanthropies, they have to rework what their normal events are like and come up with creative ways to raise money,” said Fischer.

Fischer said regardless of the challenges that ISU Greek Life has faced this past year, they continue to persevere through to fundraise and support their philanthropies. 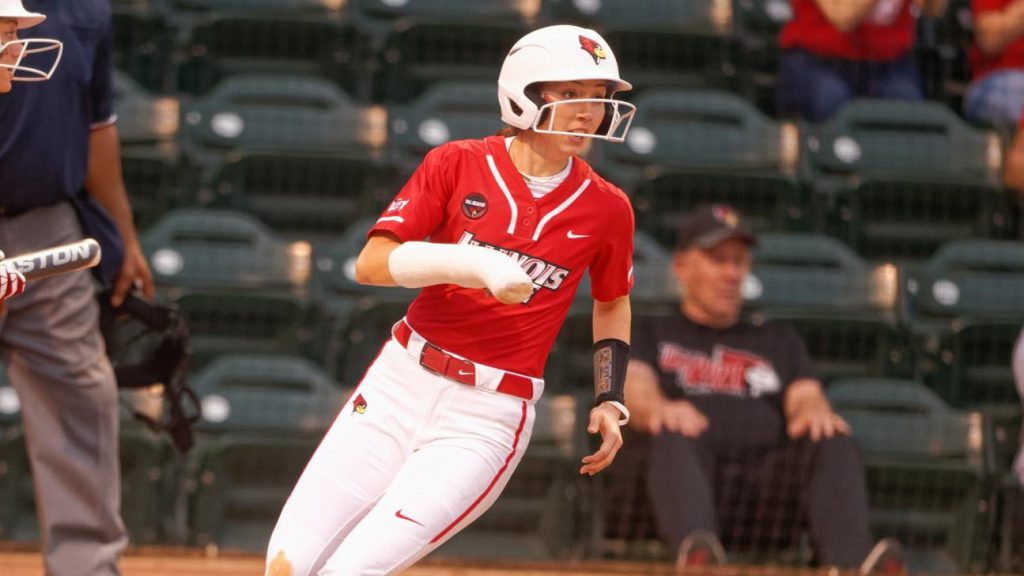