NORMAL,Ill.- Following their 1-0 loss against Valparaiso to end the regular season, the Illinois State women’s soccer team now enters the Missouri Valley Conference Tournament  as the number four seed finishing with a 4-4 conference record and 4-6 overall. The Redbirds are set to host the fifth seeded Northern Iowa Panthers in MVC quarter final play from Adelaide Street Field on Sunday, April 11.

Redbird’s redshirt senior Abby Basler expanded on what it means to have home field advantage in the opening round of MVC tournament play.

“That was huge for us when we found out. Third or fourth seeds host the first round so it was big when we found out that we did get fourth place to have a home game. We’re all just much happier when we’re out on Adelaide, our own grass field. It plays to our advantage when we have the fans “filled” as much as we can with our family and other people there. It definitely helps us during games especially when we’re at a low point. I definitely think it’s gonna be full of emotions on Sunday being able to be on our home field and not having to travel.”

In their previous matchup on March 25, the Redbirds shutout the Panthers 2-0 at home while out shooting them 16 to 13 with seven of those shots being on goal. It seemed as the Redbirds were finally playing their best soccer of the season despite their under .500 record. Basler expands on if her team’s record reflects what kind of team they are.

“You go into a season wanting to win every single match you have scheduled,” said Basler. “So I definitely think at the beginning of the season we thought maybe our record would show a little bit more but I think some of the games that  maybe we didn’t get the result we wanted, we still came out and we still played really well. I don’t always think the results showed exactly how the game went. Definitely at the beginning of the season it didn’t play out as we wanted it to but that’s how most seasons go so you just gotta keep going with it and play it all out till the end.”

Those regular season records now become obsolete as postseason play is an even playing field for all teams. Basler knows that the last encounter between both teams is different compared to Sunday’s. The redbird redshirt senior details the keys to win the game.

“Our word of the week is finish,” said Basler. We have a different word of the week all season and I think this one is really fitting towards postseason. So finish, literally finish the ball in the back of the net. I mean, that’s how you win games right? Also, just playing as a team and for each other because at the end of the day that’s gonna win games. If you’re playing for the person right and left of you that’s what’s gonna win when you play as a team. I think just getting our bodies right, our minds right for the game and preparing as best as we can.”

Kickoff between the Redbirds and the Panthers is set for 6 pm with the winner advancing to take on the number one seed Loyola Ramblers on Wednesday, April 14. Attendance is limited to player passes only and not open to the general public. 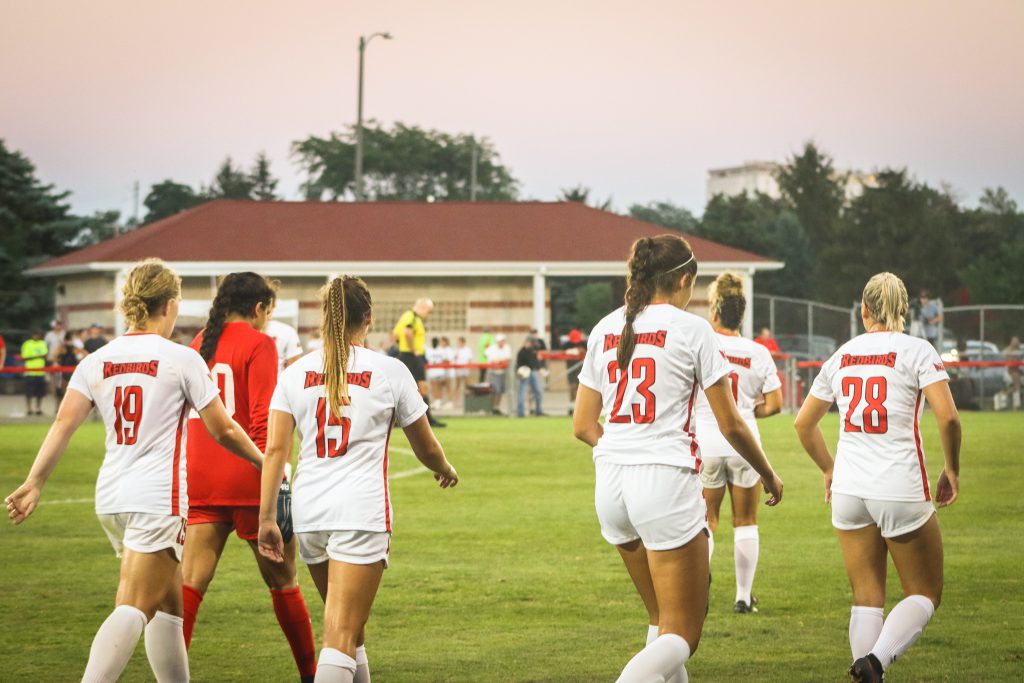 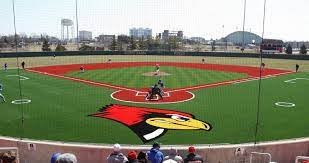