NORMAL – The Illinois State soccer team fell just short of the Missouri Valley Conference title in a 2-0 loss to the Loyola Ramblers in the Conference final on Sunday afternoon in Springfield, Missouri. The Redbirds came into the Conference final with 13 wins and six losses on the season, while the Ramblers entered the match with 13 wins, four losses, and one tie. Loyola’s title victory will secure them as the conference’s automatic bid to the NCAA Tournament in San Jose, California.

Loyola was swarming the Redbirds from the first whistle as two of Loyola’s five shots went ricocheting off the crossbar in the first three minutes of play. Loyola eventually took the lead in the 40th minute as Sienna Cruz lead Loyola to a 1-0 halftime lead. Loyola’s Lindsey Hardiman scored the Ramblers’ second goal in the 55th minute to secure the victory.

“At the end of the day, I’m super proud of this group and what they accomplished this year,” said Redbirds head coach Brad Silvey. “The senior class did their part in getting us back on track on a championship-trajectory, and to be in a Valley championship game is a great achievement for this team. Hopefully, this serves as motivation for the future of our team and this program to get us back here and a game further next year.”

Haley Smith, Natalie Vaughn-Low, and Kate Del Fava were announced as MVC All-Tournament Team selections. Del Fava was also recognized as the Elite 17 Award winner; an award presented to the student-athlete with the highest cumulative grade-point average competing in the MVC championship.

UPB Skates Through the ’90s with Skate-by-the-Bell 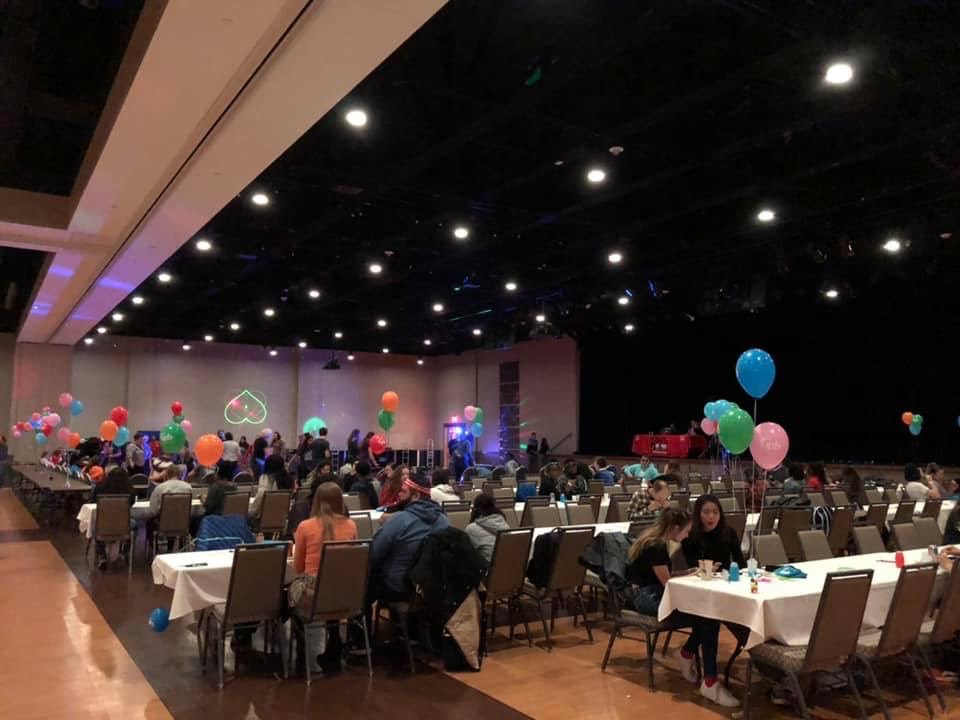