NORMAL, Ill. – The Normal Town Council held their second town meeting of the month on Jan. 17, 2023.

Continuing from the developments of the previous council meeting, the Normal Town Council moved to approve the annexation for 36 acres of land for the development of 477 units of luxury multifamily housing. The plot of land is located in northern Normal near Towanda Avenue and Interstate 55.

Entitled Carden Springs, the approved site owned by Fairlawn Capital of Champaign, will have 477 one and two-bedroom units across 29 buildings on the site consisting of townhouses and two-three story apartments.

The planned unit development would include private roads maintained by the firm, parking, a pool, electric vehicle charging, and a trail surrounding Carden Springs which would provide additional greenspace. The council provided comments on the proposal with representatives of the firm to provide follow up to any concerns.

Council Member Stan Nord began by addressing how the payments for fees relating to permits and licenses would be paid in four installments with interest waived, and how the firm would not leave taxpayers making up the shortfall if the firm were to default on the project. Nord cited the issues Bloomington experienced with the bankruptcy of Wildwood Industries in 2009. Normal’s Corporation Counsel, Brian Day, assured that the secured contract for Carden Springs would prevent such an incident from occurring.

Nord otherwise supported the development, citing how the firm was communicating with surrounding neighbors and the community, and how the private maintenance of streets within the plot of land would not provide any undue burden on the average taxpayer.

Council Member Scott Preston also provided support for the development as the nearby Weldon Reserve plot, which was also approved during the meeting, would provide the Normal community with much needed housing units during a period of housing shortfall. Carden Springs is set to be developed in numerous phases with a target completion date of 2028.

The council also approved the appointment of Rick Bleichner by Mayor Chris Koos to the Police Pension Board, a position which would be served for two years. As it is an appointment and not an election to the position, the appointee would still need to go through the proper election process for the position. 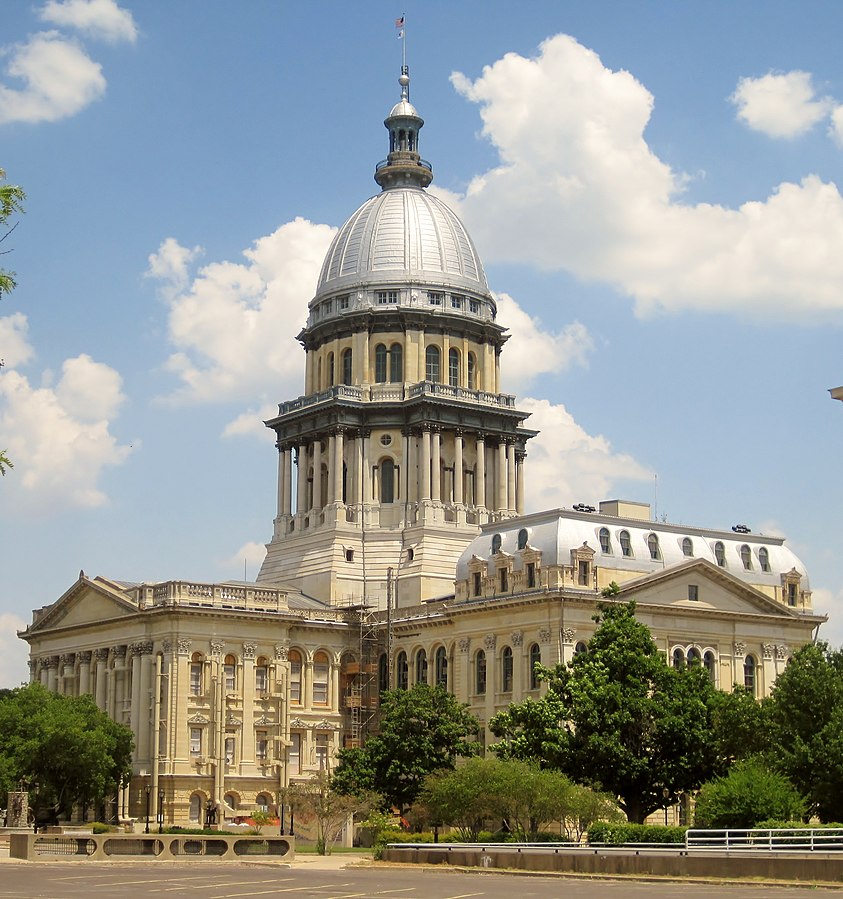