Despite the vast area covered by the outage, ISU electricians worked to restore power to the affected areas of campus within the day.

At around 2 p.m. on Monday, an emergency alert was issued from ISU about the power outage across campus. All faculty and students received this alert via email and were updated throughout the day.

Another update was sent out just after 5 p.m. informing faculty and students that electricians were still working to restore power across campus. The alert also provided details about buildings that were without power and were to be vacated. These buildings included Fell, Julian and DeGarmo Halls.

An additional update was sent out around 6:30 p.m. that provided a full list and map showing the building closures that would remain in effect for the remainder of the day. The blackout affected Bone Student Center. Student Services Building, Bowling & Billiards Center, Science Laboratory Building, Milner Library, Julian Hall, DeGarmo Hall and Fell Hall.

Power was restored and a final emergency alert was sent out at 10:45 p.m. Monday.

All effected buildings remained closed for the night and re-opened Tuesday morning with no issues, allowing the University’s first official day back a smooth transition. 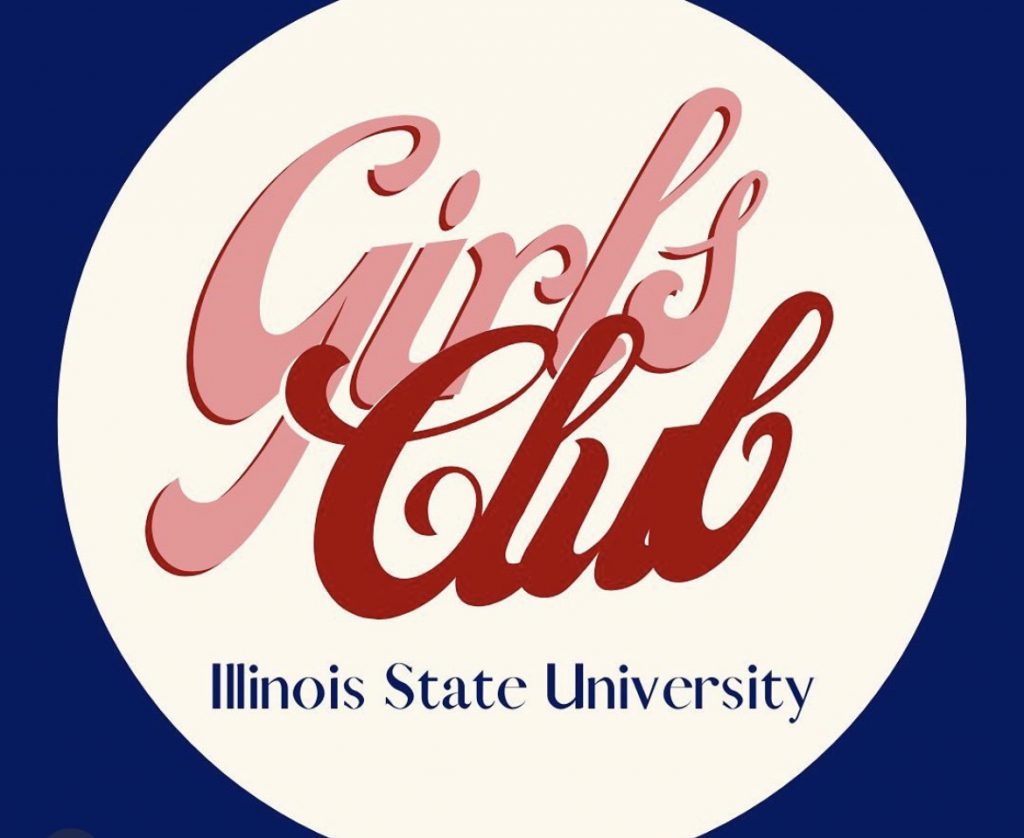 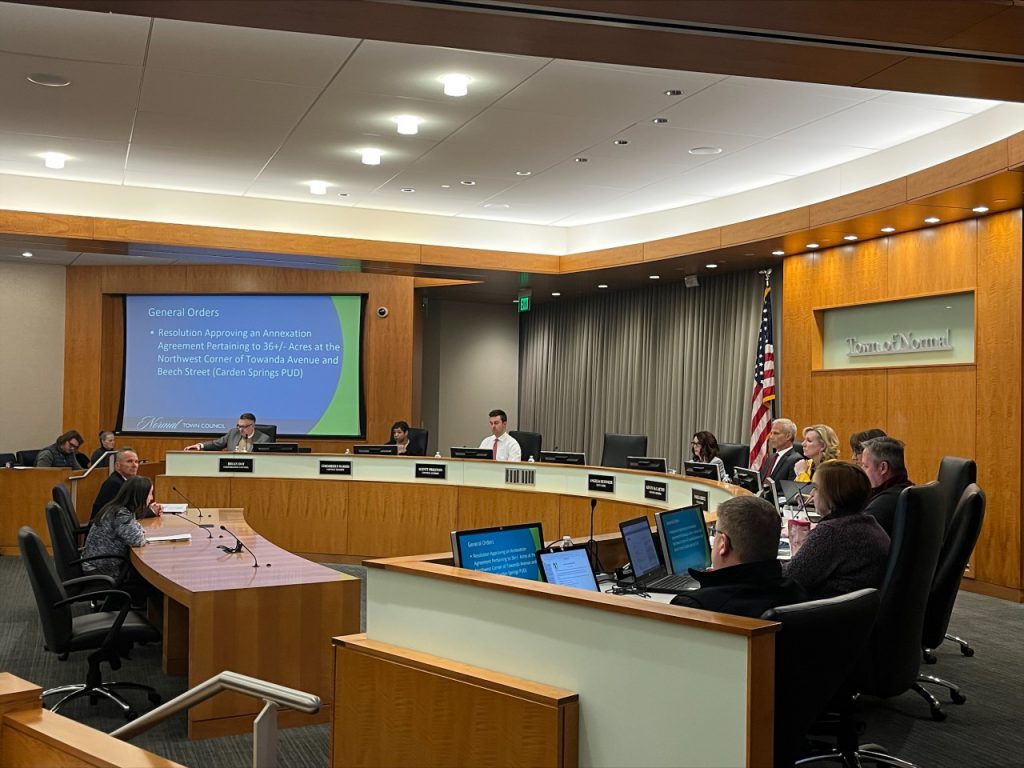