Written by Gavin Broderick on October 7, 2022

NORMAL, Ill. – Governor JB Pritzker and state Sen. Darren Bailey faced off in the first gubernatorial debate of this election season. Both candidates faced off on Friday, October 6th at 7pm.

Gov. Pritzker and Sen. Bailey went head to head in the Brown Ballroom in the Student Bone Center at Illinois State University.

The Safe-T act was the first topic to be brought up. Pritzker claimed that republican leadership was to blame for the levels of crime in Illinois. He also said that his funding of state police is just one of his responses to crime.

“The criminal justice system that Darren Bailey and Republicans are standing up for, is one that allows murderers and rapists to but their way out of jail,” said Pritzker. “Its unsafe for our families and neighborhoods. Victims rights organizations support the Safe-T act. If you want to reduce crime, you have to solve crime. You need to increase the number of state police, build crime labs, and fund mental health and substance abuse treatment.”

Afterwards he addressed misinformation around the bill, as well as called for clarifying language to be added to the bill. Bailey attacked the bill, saying that the bill was passed in the middle of the night, and it helps release rapists and murderers into the public.

“The Safe-T act must be repealed because it lets violent criminals and murderers out of jail before trial,” said Bailey. “Now Governor Pritzker could have proposed bail reform for non-violent criminals, I would have supported that. Instead he signed a bill that’s attaching revolving doors to every jail in Illinois.”

Another polarizing topic discussed was abortions in the state of Illinois. This topic has become more contested with the supreme courts reversing the ruling of Roe vs Wade.

Pritzker said he would keep the current laws that Illinois has involving abortions.

Bailey protested during Pritzker’s response, saying he is divisive. Senator Bailey responded by saying he would be unable to change the abortion laws.

“Illinois has the most permissive abortion laws in the nation. Nothing is going to change if I’m governor. I couldn’t change them if I could. JB Pritzker stays up at night trying to dream up new abortion laws.”

Higher education was another topic that caused a discourse among the candidates. The candidates were asked how they would keep the soaring price of college down.

Pritzker says that his state grants for students helps Illinois residents afford higher education. Pritzker elaborated on this point by saying that freshmen enrollment is the on the rise.

“When I came into office, young people were leaving the state because it was cheaper to go to the university of Alabama or Iowa. So I went after that. I increased MAP grants, that’s our state scholarships, by 50 percent. That’s 200 million dollars. And that means that anyone that’s eligible that applies for a MAP grant, get one. That’s never happened in the history of the state. And now, as a result, we have the highest freshmen enrollment across the state in 6 years.”

Bailey went on the attack, claiming that students in Illinois are going out of state for their education. and claimed that Pritzker was to blame.

“Many of our children are being pushed out of state because of the high cost of education. Administrative bloat is what is causing this. Unfunded mandates from the governors office are what’s causing this. Did you know that the president of the University of Illinois makes almost a million dollars a year? Can you tell me in what world does that make sense? Our children are leaving the state, they’re not able to attend here. our tuition is entirely too high. Under the last 4 years of JB Pritzker, it’s gotten worse.”

The assault weapon ban was yet another topic brought up to the candidates. This topic hit close to home after the shooting in Highland Park on July 4th, killing 7 and wounding 48. Pritzker said he wants not only a federal ban on assault style weapons, but also a state wide one. He said that if he were to be re-elected, he will ban assault weapons and high capacity magazines.

“There are groups working through this in the general assembly… we ought to ban assault weapons and high capacity weapons in the state of Illinois, and we should get it done nationally. Because the shooter at Highland Park had 3 30 round cartridges and shot 83 bullets in less than 60 seconds.” He went on, “the fact is that we need to do more to get guns out of the hands of the people who shouldn’t have them, and Darren Bailey wants to get rid of the FOID card and get rid of background checks.”

Bailey spoke over Pritzker saying that we need to secure the border to solve the problem. In his response he said that Illinois has the most restrictive laws in the US, and they are to blame for the shooting at Highland Park.

“Illinois has the most restrictive gun laws right now friends. The highland park shooting shouldn’t have happened because of the laws that are on the books. But when Governor Pritzker doesn’t follow or obey those laws, these things happen.”

In a dramatic gesture Bailey tried to get Pritzker to promise he would not run for a different office if he were elected. Bailey claimed he would serve all 4 years in office, and pulled out a piece of paper for Pritzker to sign.

“I want to commit to you, when I get elected as governor I won’t be running for another elected office. I’ve signed the peoples pledge promising that I will do that. Governor Pritzker I want to ask you if you’re interested in signing that same pledge that you wont run for another office while you are a governor. And a matter of fact, I have the pledge right here if you’re interested in signing that.”

This gesture is in response to rumors of Pritzker’s possible presidential run in 2024. Pritzker did not answer Bailey, but he did answer the moderators.

“I intend to serve 4 years more as governor, get reelected. And I intend to support the President if he’s running for president.”

The final questioned asked of the candidates was a more lighthearted one. If they had a walk up song, what would it be?

Pritzker didn’t really answer the question saying “Any song that highlights the big things that need to get done in this state.” In a press conference after the debate, he chose a song “The walk up song when I had my victory on election night 4 years ago. and that was Go Big or Go Home”

Bailey didn’t hesitate and responded “I’m a hard workin’ man, because I’m going to preserve a future for these young people.”

Bailey and Pritzker will face off once again on October 18th in Chicago for their 2nd and last debate. 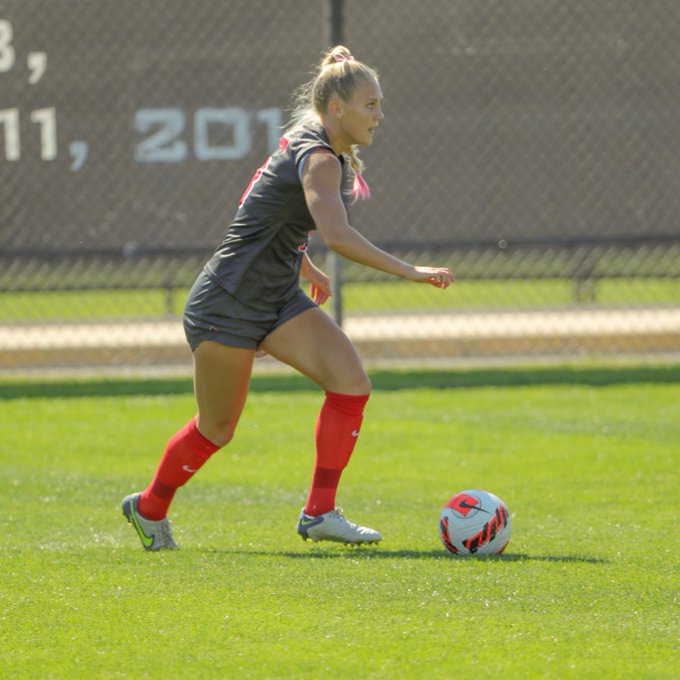