NORMAL Ill.- The Illinois State University Redbirds soccer team is now on a five-game losing streak, making their record 2-11 on the season.

The team’s most recent loss came against Belmont, with the final score being 1-0. Belmont scored early in the first half, and was able to hold any Redbird from scoring opportunity in the second half. The Redbirds out-shot Belmont 15-7, yet only six of them were shots on goal. For Belmont, three out of seven were shots on goal.

Katharine Ashley leads the Redbirds in goals with three. Hilary Griffin leads the team in assists with five. Redshirt Freshman Aubrey Brown has still been the primary goalkeeper for the Redbirds, out of the thirteen games this season she has played twelve and started eleven. Junior Daniela Grgas has been the secondary Goalkeeper, playing in five games and starting two.

The next team the Redbirds are facing is Valparaiso on Thursday, the first time against the Beacons this season. The Beacons won the previous contest with a score of 1-0. Valparaiso’s record this season is 4-6-2. Coming into this game, Valpo lost to Missouri State. The Beacons had scoring opportunities within the game from Molly O’Rear and Addy Joiner, but fell 1-0 and ended their three-game win streak.

The leading score for Valparaiso is Addy Joiner with three goals. Kelsie James and Allie Anderson lead the team with assists with three each. For goalkeeping, Junior Nikki Coryell has been the primary keeper, with Senior Georgia Henkel backing up. 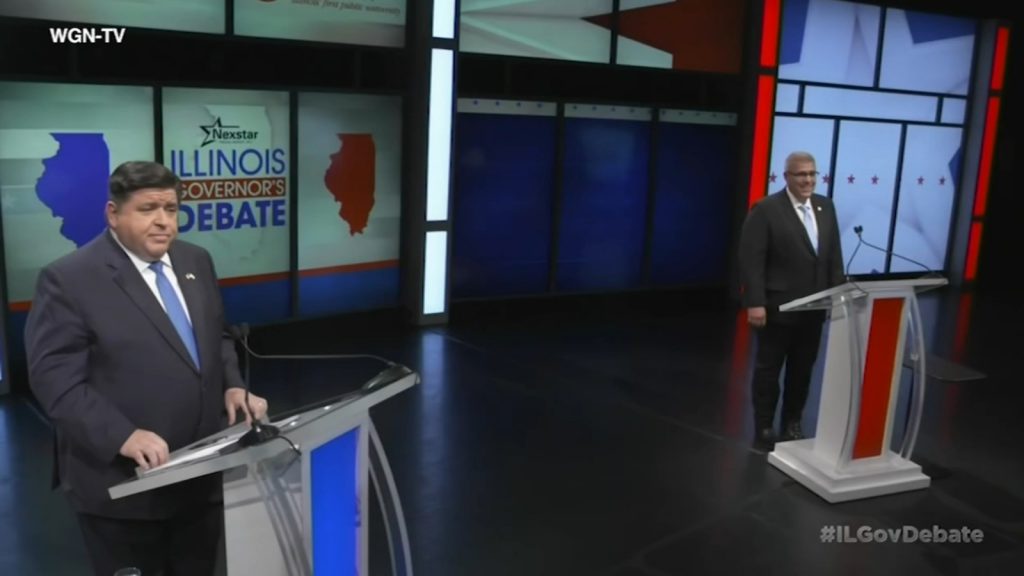 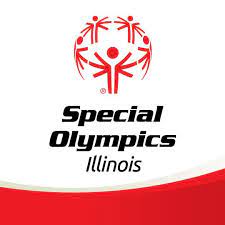