SPRINGFIELD, Ill. – A former redbird is returning to the diamond as an assistant coach.

University of Illinois Springfield Head Baseball Coach Ryan Copeland announced last week that he is hiring former Redbird Derek Parola as an assistant coach of the Prairie Stars. Parola credits his success to the ones at ISU who helped put him in this position.

“Coach Holm and Coach Crancer played a big role in me choosing to coach,” said Parola. “I have a lot of respect for those guys. I saw the impact they had on the team in the one year I was with them and wanted to have the same impact on future kids as well.”

“ISU gave me the resources to lead me into this coaching decision,” said Parola. “I wanted to stay in the coaching world. Coach Copeland who was a coach at ISU my first year in 2015, and we stayed in touch and built a relationship, when he got the job in 2019, he asked if I wanted to interview for the job.”

UIS has a couple of Redbird ties as Coach Copeland was a former pitcher for the ISU from 2007-2010 and was an assistant coach in 2014. Assistant Coach Joe Kelch played for the Redbirds from 2012-2016 and was a teammate of Parola’s.

“Having a relationship with these guys before coming down here played a big role in taking the job,” said Parola.

Eye Glasses in Shortage due to Pandemic 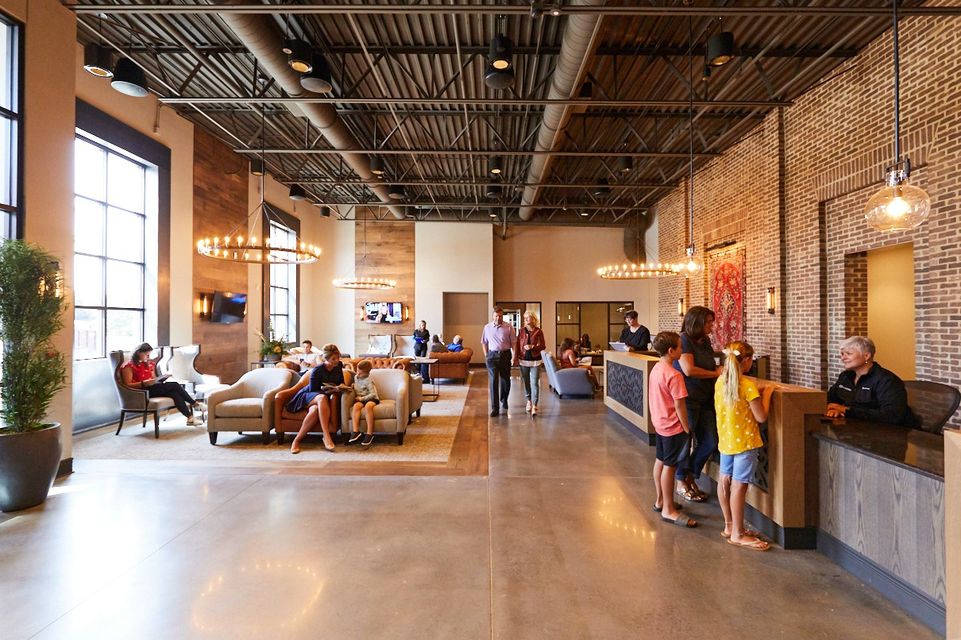 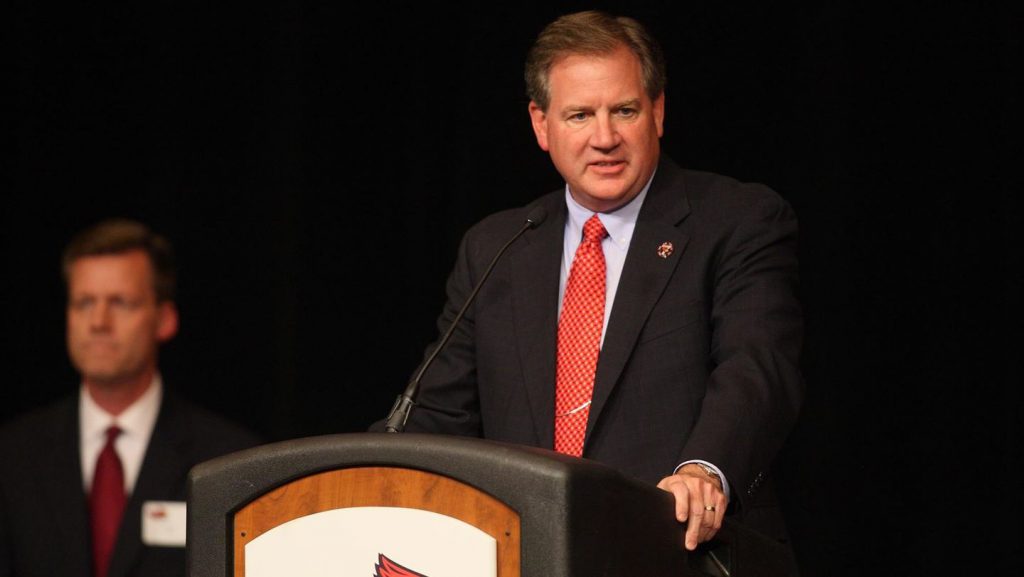