Written by Blake Hornstein on October 2, 2020

NORMAL, Ill. – Illinois State Athletic Director (AD) Larry Lyons announced he is approaching the 18th hole and will retire at the end of the calendar year Friday morning.

This will mark the first time in 33 years that Lyons will not be involved with Illinois State Athletics.

“It has been an honor and privilege to serve Illinois State. In my 33 years, there have been significant improvements in and around Redbird Athletics,” Lyons said. “To have played a role in those improvements and be a part of the tremendous Redbird culture is very gratifying. I have thoroughly enjoyed working together with President Larry Dietz and thank him for his support and vision for athletics.”

Lyons was instrumental in the quality of ISU athletics during his time as the AD. Since taking the position in 2013, Duffy Bass Field and Redbird Arena have seen major upgrades to their facilities. Hancock Stadium also saw a $26 million dollar renovation, which was a vision he had for the redbirds back in 2013.

There has been some extraordinary success within ISU athletics since Lyons took the role in 2013. Redbird teams fought their way to 15 postseason appearances and 24 championships. The largest feat perhaps being in 2014 when the football team marched down to Texas to compete for the NCAA FCS National Championship.

Lyons received prestigious recognition in 2015, being named a distinguished alumnus by Pontiac Township High School. The longtime student has two bachelor degrees to his name: one from the University of Illinois in 1978, and a second in accounting from Illinois State in 1986.

At the end of this calendar year, Lyons will achieve yet another honorable milestone, retirement following a long and successful career. 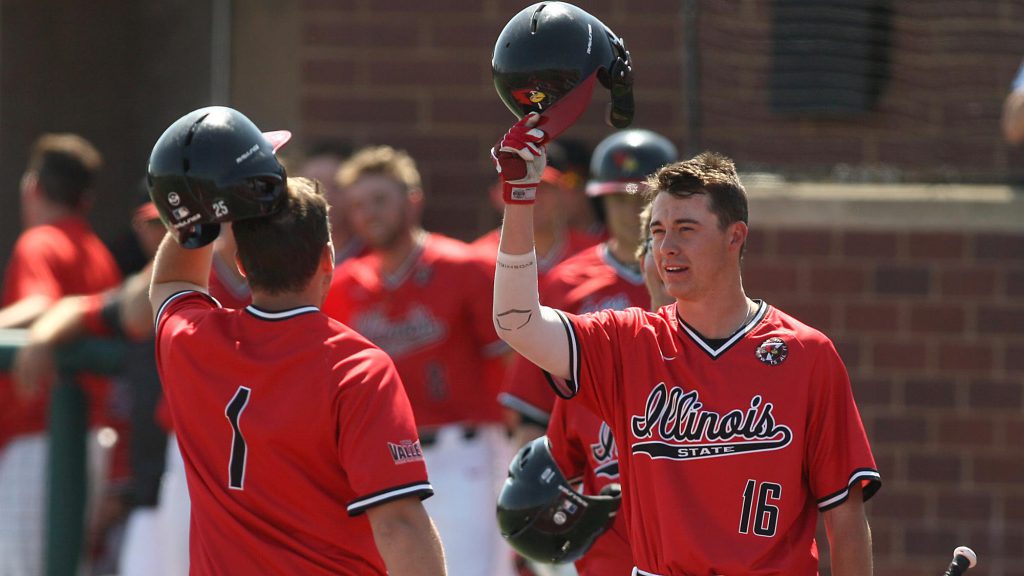 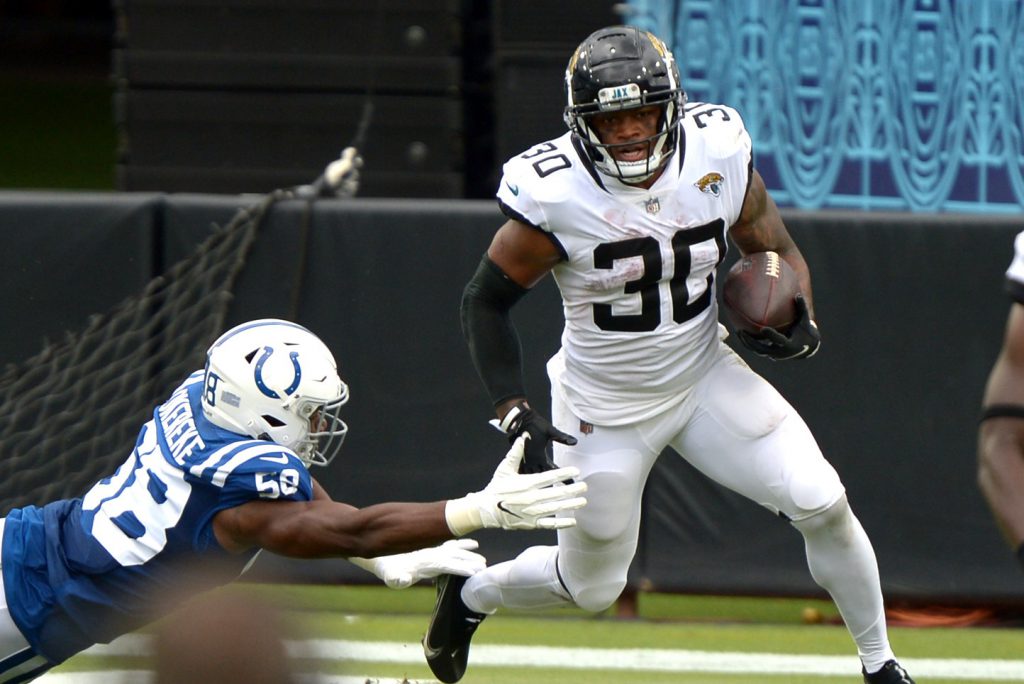