BLOOMINGTON, Ill.-During the April 12 council meeting, Mayor-elect Mboka Mwilambwe said council member Jenn Carrillo’s behavior is “unbecoming” of a council member. The behavior Mwilambwe was referencing was a social media post that stated, “I look forward to making Sheila Montney‘s and Nick Becker‘s life a living hell for the next 2 years.”

“I do think there is a point. We should not go beyond that certain point. Council member Carrillo attacked the other incoming council members. I really want us to work with one another, respectively. Even though we may disagree, I think disagreement is healthy…it just depends on how we disagree,” said Mwilambwe. “I look forward to respectful debates for the benefit of Bloomington residents.”

Mwilambwe said the way she attacked Montney and Becker was dangerous.

“What she could have said, ‘They have views I don’t agree with and I expect for us to engage in debate about those views,’ When you say you are going to make someone’s life a ‘living hell’ that’s very concerning,” said Mwilambwe. “Council members, in my opinion, are the people that the public look up to. We all have people that support us and when we behave in a certain way we say certain things, it is almost like we are giving license to those who support us to behave in the same way. It doesn’t lead to a healthy community. For anyone who disagrees with my position, I want them to think about what it would feel like if they were on the receiving end of that. I have always been taught to treat people with respect, if you treat people with respect you’ll get respect as well.”

Mwilambwe said although people disagree with him, he often gets, “Yes but he is a nice guy. He has always been respectful and I’ve always been able to talk to him.”

“That’s how I want us to interact. It doesn’t make us look good as a community,” said Mwilambwe. “There’s people on the outside also looking at that as well.”

Mwilambwe said he thinks the constituents’ feelings are rooted in the results of the election.

“The constituents in their (Montney and Becker) wards actually agree with their vision as opposed to their opponent’s,” said Mwilambwe. “I do believe Carrillo was involved in their campaign as well. I don’t know to what extent. The constituents soundly rejected that particular vision.”

Willie Holton Halbert was running for Ward 3 against Montney. Patrick Lawler was running against Becker for the Ward 5 seat.

“If you do that, it makes you a much more powerful representative. Because you get ideas coming from all perspectives and you are hearing not just from one segment of the constituents who agree with you, but you’re hearing from others,” said Mwilambwe. “I value that because sometimes people are closer to the details than I am.”

WZND reached out to council member Jenn Carrillo for reaction to censuring. A special meeting will be held at 5:15 p.m. to talk about censuring Carrillo.

What You Need to Know About ISU Earth Week 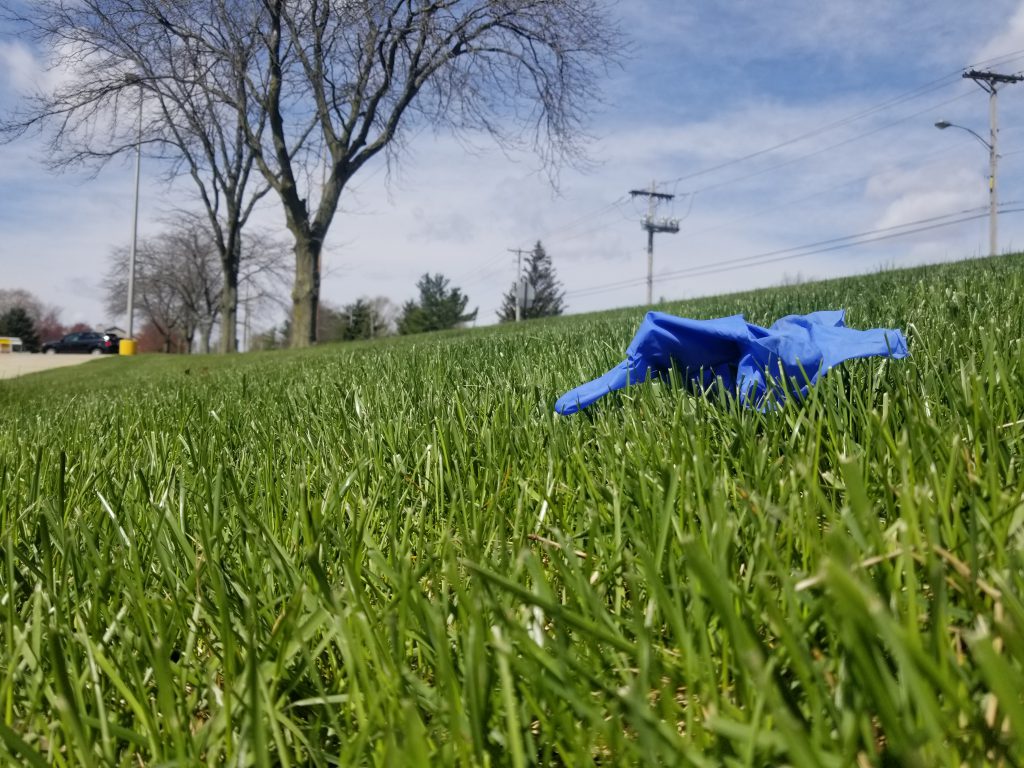 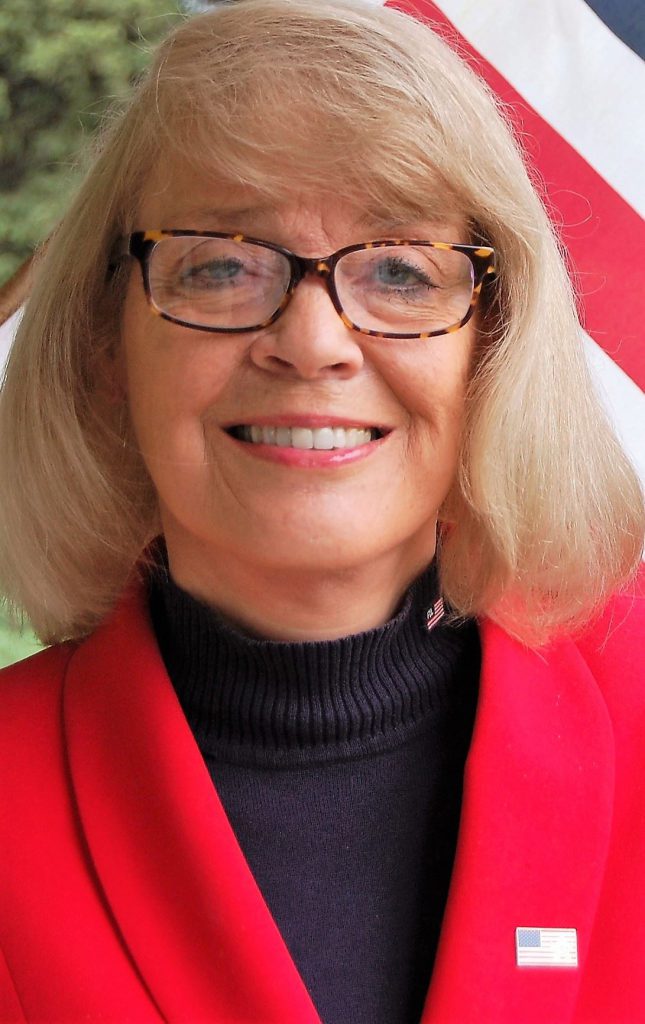