BLOOMINGTON, Ill. – Last week’s municipal elections saw numerous tightly-contested races, partly thanks to increased voter turnout. Turnout saw a slight increase from 2017, bumping up from 18% to 20%. While the increase isn’t anything astonishing, more voters may have led to closer races.

One of the closest races was between Mboka Mwilambwe and Mike Straza for Bloomington mayor. Mwilambwe is the unofficial winner of this race, but only by roughly 5% of the vote. Tim Mitchell, the executive director of the Bloomington Election Commission, gave a statement regarding the state of some of the close races.

“The mayor’s race falls into that 5% margin at this time for a discovery recall. However, Mike Straza has already conceded to Mwilambwe so a discovery recall in that race is highly unlikely,” said Mitchell. “As for Ward 9, the unofficial results on Tuesday night showed a 19 vote difference between Crumpler and Fruin. The final numbers will be published on April 20 after the canvas is completed.”

Mitchell went on to explain what the canvas is.

“The canvas is when we count any vote-by-mail ballots that come in after election day and are postmarked by April 6, 2021 and any valid provisional ballots,” said Mitchell.

McLean County Clerk Kathy Michael also emphasized April 20 as the day where these close races will be sorted out.

“On April 20, we’ll have the final answer if a candidate wants to see if they want a recount. They have to come in with a certain percentage of being really close to ask for a recount, which they could do,” said Michael.

“The votes are still out there, so some of these results may change on April 20,” said Michael.

Looking ahead to the 2022 gubernatorial elections, Kathy Michael says she sees voter turnout continuing to rise. In fact, she believes it will be right up there with the 2020 presidential election.

Redistricting is set to take place in 2022. This is something that happens every 10 years, and is done to take into account changes in population. In addition, it also takes place to add or remove congressional districts within a state.

Of course, there is controversy regarding redistricting. Both major political parties often partake in gerrymandering, which is when a party draws the new district lines to give themselves some sort of political advantage. Needless to say, plenty is on the line in 2022. This is why Kathy Michael thinks voter turnout will continue to increase.

“I predict that it will rival 2020,” said Michael. “Often you’ll see a 70 to 75% turnout (in presidential elections). Gubernatorial will usually drop down to 50 to 60% turnout. But this time we have redistricting,” said Michael. “I think we’re going to see a pretty big turnout in 2022.” 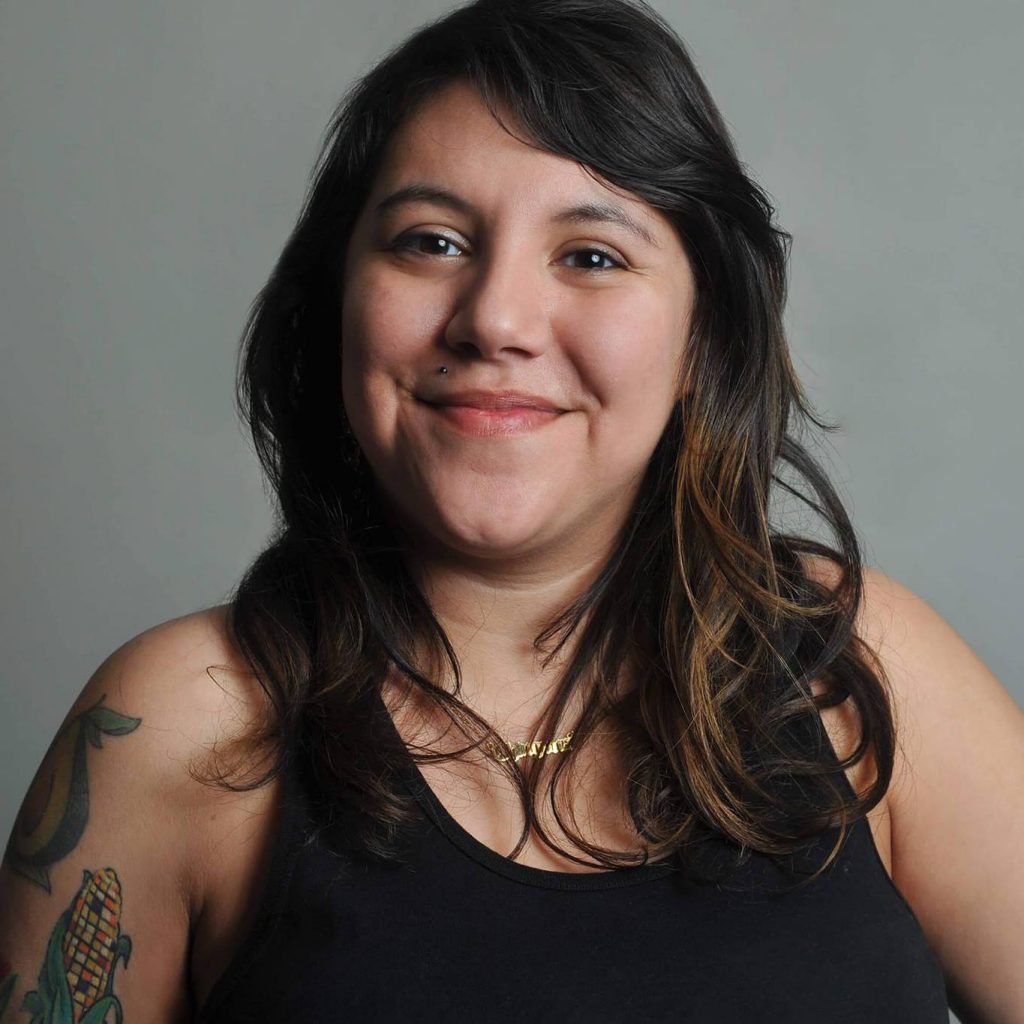 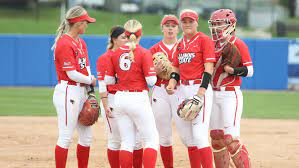