Written by Andrew Pietraszewski on April 7, 2022

BLOOMINGTON Ill.- Moving to new situations can be hard for anyone, and it can be especially hard on an athlete.

Getting used to a new program or team can be difficult, as there’s usually some sort of dynamic already put into place that’s tried or true. But the Illinois Wesleyan Titans baseball team has made a point to welcome in new members, especially transfers, time after time.

“It’s nice to be able to bring a transfer in because you get a 20,21-year-old and you don’t have to worry about the 18-year old, where am I, what am I doing, where do I do it questions,” said Titans head coach Dennis Martel.

The move has certainly been successful for junior  Jalen Ping, who transferred from Lincoln Land College after last season, and now is tied for the team lead in runs batted in with senior catcher Jared Mutter. Ping credits his approach for success.

“My approach is I wanna look for something to hit early in the count. I try to lay off offspeed [pitches] but if I get a fastball in the zone, I’m gonna swing at it,” said Ping.

Martel has tried to cultivate an open and welcoming atmosphere to transfers over his years as the coach of the Titans, with a focus on the university as a whole rather than just the sport of baseball as a key attraction.

“I’ve never sold one part, it’s the school academically, the name, the reputation, all of the great things about our school, the graduation rates, job placement rates, the salaries that our kids get, that alone just sells, and then you got the college town atmosphere,” said Martel.

Ping did not come here completely alone, however, as he already knew a couple of the team members before transferring, which certainly made the move easier.

“There’s several kids around where I grew up and then played baseball Lincoln Land [on the team], they just kind of introduce you to the other players on the team, try and help you fit in with them,” said Ping.

As the college season continues, the MLB season is finally starting, and Ping and Martel, aside from trying to cultivate a community within their team regardless of a player’s backstory, are also looking to the big leagues for inspiration and lessons.

A Cardinals fan growing up, Ping cited Albert Pujols as one of his biggest inspirations.

“His work ethic, I heard he would take 500 swings off a tee every day, and that’s just kinda stuck with me,” said Ping.

On the manager side of things, Martel showed his East Coast roots by picking Terry Francona as a head coach he’s in awe of, and who he tries to pattern some of his philosophy.

“He just had a way of managing the clubhouse, because there was a lot of egos [on the 2004 Boston Red Sox], and he was very simple, and I think as a coach I’m very simple. You gotta let ‘em play,” said Martel.

The Titans will look to use this inspiration against Elmhurst Saturday when they begin a doubleheader at 1 pm. 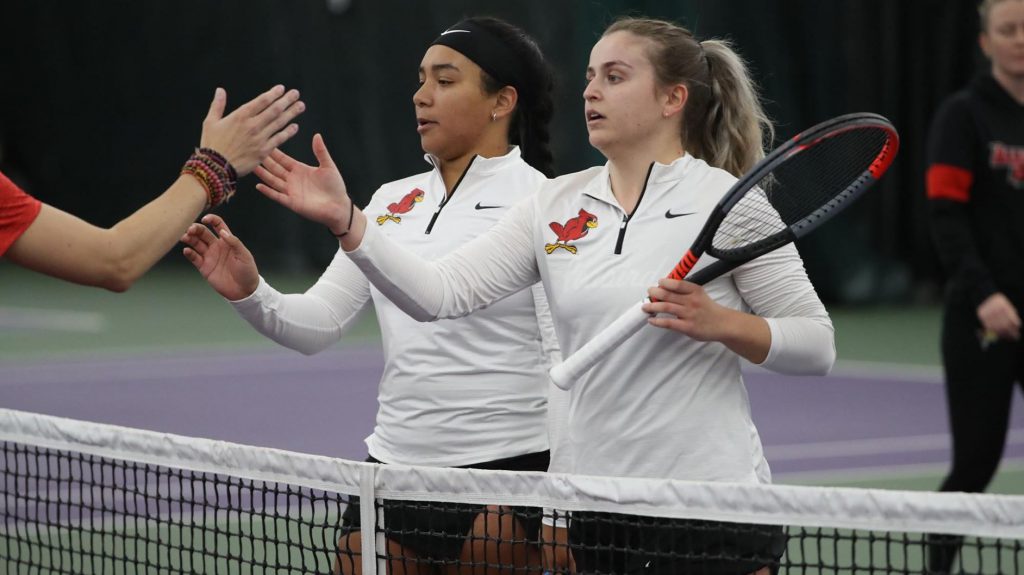 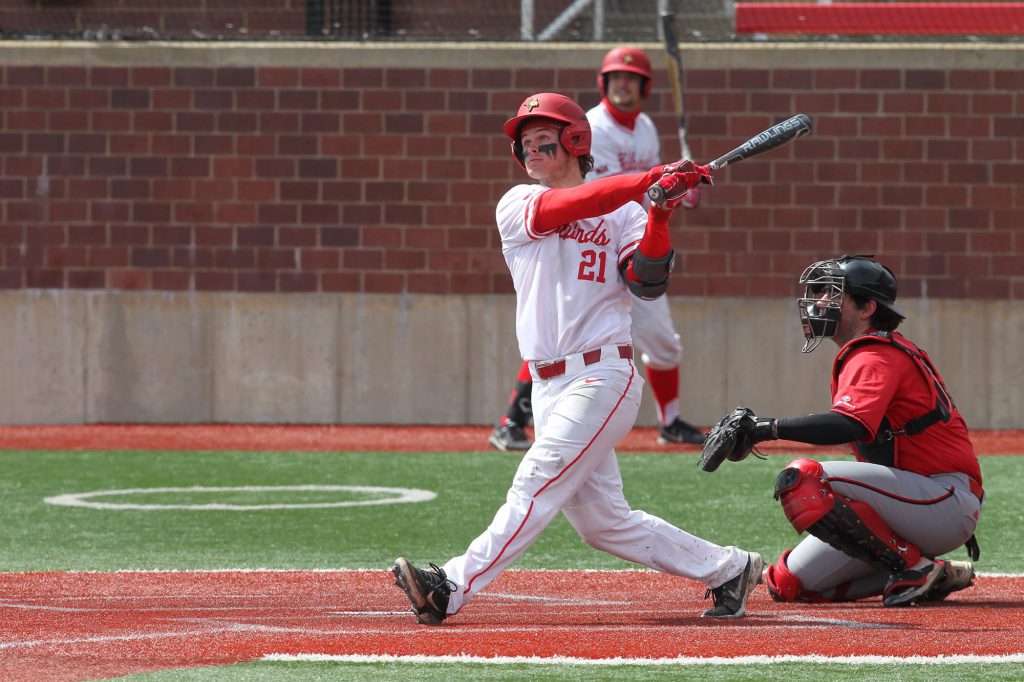