Written by Marquise Williams on April 7, 2022

NORMAL Ill.- Illinois State defeated Missouri State on Sunday at the Evergreen Racquet Club without dropping a single match. The Redbirds rolled past the Bears, winning 7-0.

Maria Potsi and Penelope Abreu won their doubles match 6-1, and the Redbirds stayed in control with two more doubles wins. Singles competition was the same story; it was all the Redbirds. Illinois State’s Alexandra Abyasova defeated Missouri State’s Mary Houston 6-2 in both sets, while in the top singles match Tijana Zlatanovic completed the comeback, defeating Juliette Robinson of Missouri State in three sets after dropping the first.

Illinois State now sits at 2-0 record in Missouri Valley Conference matches, and have a busy weekend ahead of them. The Redbirds face two more conference opponents, starting Saturday when they hit the road to face Drake, and a quick turnaround for another road match against Northern Iowa on Sunday. 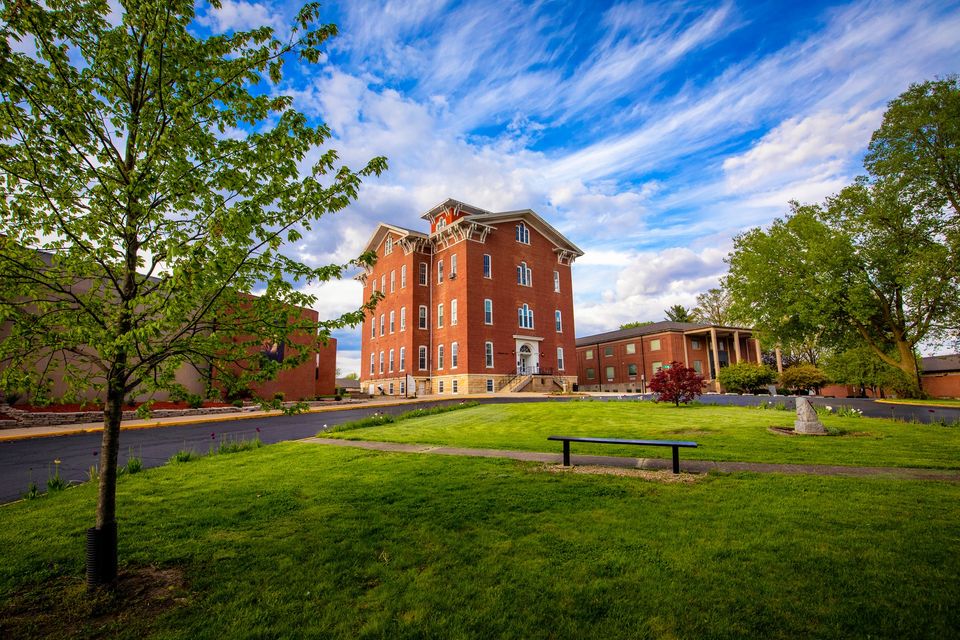 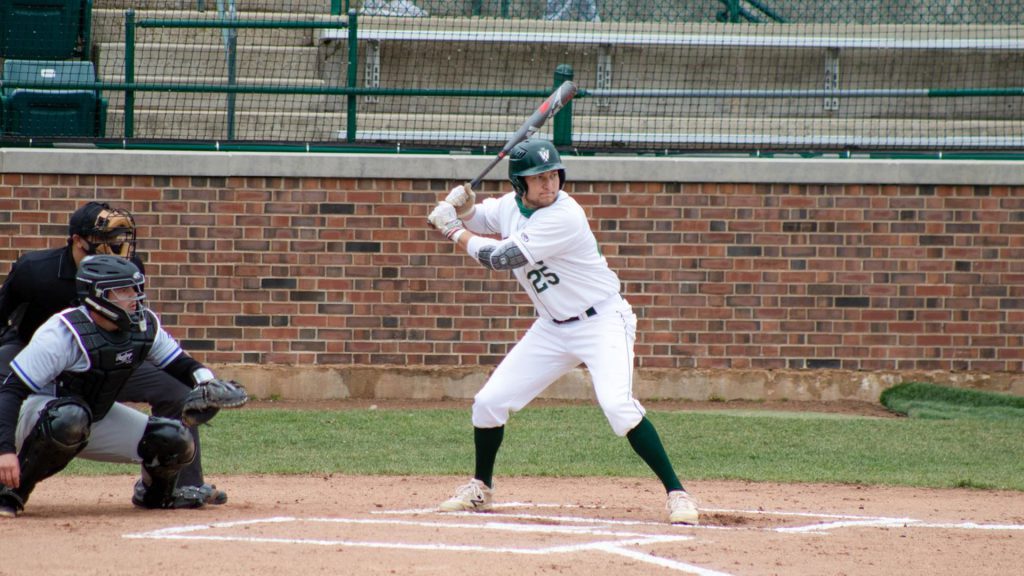