The Bloomington-Normal chapter of NAACP is elated after over 1,000 people gathered on Sunday, May 31.

The NAACP Vice-President Carla Campbell-Jackson said, “Our event was extremely successful and was without incident. We are pleased knowing everyone departed our event just as they entered our event- with absolutely no violent activity.”

Campbell-Jackson said the NAACP is not condoning riots and is not affiliated with them.

According to the Town of Normal, the Normal Police Department worked with colleagues from Bloomington Police, the McLean County Sheriff’s Department, Illinois State University Police and Illinois State Police to minimize the extent of damage, respond to injuries and keep the peace for the larger community.

“Damage to businesses harms everyone as these local employers and business owners provide jobs, improve our quality of life and support public services and schools through sales and property taxes. They represent diverse community members across the socioeconomic spectrum who have invested in our future. They are also our friends, families and neighbors,”  said Normal Mayor Chris Koos. “The business community plays an important role in our ongoing efforts regarding race, inequality and unemployment.”

“We [NAACP] do not know those involved in the rioting or looting and we urge everyone to remain cognizant about unfairly associating the NAACP with destructive behaviors,”” said Campbell-Jackson.

The local Black Lives Matter (BLM) chapter encouraged the community to attend and protest on Saturday, May 30 and to attend the NAACP rally on Sunday, May 31. 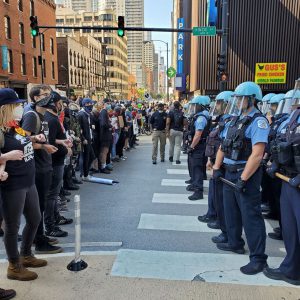 “BLM BloNo is encouraged and uplifted by the folks we’ve seen come out for black lives the past few days,” said Leader of BLM BloNo Olivia Butts.

The BLM BloNo hasn’t organized their own rallies or protest, but tonight they are having a public meeting where the theme is, ‘Where do we go from here?’

“We do not know when the next protest will be. This is organic and we are excited to hear from people who want to be more involved,” said Butts.

As far as looting and riots, BLM BloNo is referring to a quote from spokesperson and leader in the Civil Rights Movement, Martin Luther King Jr. In short, “A riot is the language of the unheard.” 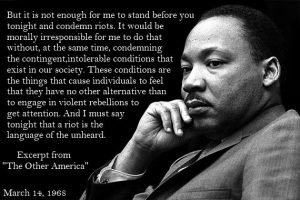 For the past three days, BLM BloNo organizer and Democratic Socialists of America’s Public Relations Officer Louis Goseland has been at protests such as the NAACP event.

Goseland says that the BLM are out making sure everyone had water and to deescalate anything that were to arise.

“I think everyone knows why they are out, people are really wanting to bring together a positive change and surface some of the frustrations that have always existed,” said Goseland.

According to Goseland, people who are involved in the local Black Lives Matter and Democratic Socialists of America have largely looked out for the safety and well-being of people participating in their first amendment right to Free Speech.

“We are encountering tense situations, which arise when you have that many people together in such an emotionally charged space, especially with the interactions with law enforcement,” said Goseland. “To take a second and to take a breath and realize where they are at, especially in response to the, what really amounts to, terrorizing attack from the motorcycle driver, Marshall Blanchard.”

Blanchard was originally charged with reckless conduct, disobeying an officer, and leaving the scene of an accident. Now Blanchard faces 17 felony counts including hate crimes, aggravated assault and aggravated battery. 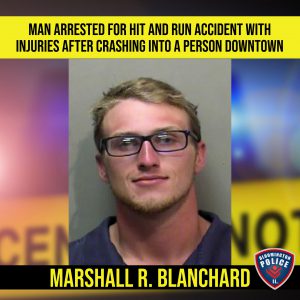 In response to Blanchard’s attack, BLM protesters have been doing their best to make sure that there are several cars friendly to their cause and following them at all times.

“While some people call themselves allies mean well, I think that the knee-jerk reaction to condemn people before taking a step back and recognizing the violence that exists everyday in our lives is something a bit short-sided,” said Goseland. ” It may require a bit more thought, and a little bit more patience to realize that people around the country aren’t rising up right now in this way because of one death.”

Goseland says to look at the full picture of violence, to look at where violence exists every day and recognize that in each of these experiences are deeply rooted traumas.

“Anybody who knows about trauma, and the way the it effects peoples behaviors and emotions, it can lead people to act in a way that they otherwise wouldn’t,” said Goseland.

As for violent responses such as looting and destruction of property, Goseland says, “We are not living in an ideal situation on a day-to-day basis in the way that we regard marginalized people and the way that we have structuralized our society.”

Goseland says that when the dust settles, he is encouraging people to take a deep breath and recognize what’s happening as an extension of a violence that needs to be combated everyday and that we all can have a role in trying to address.”

He encourages everyone to think about, “What would compel someone, how could someone reach such an emotional state that this is the way their actions are unfolding? Take a minute and reach out to talk to those people who are living in those realities.”

In 2019 data, compiled by Mapping Police Violence, 24 percent of all police killings were of black Americans when just 13 percent of the U.S. population is black, an 11-point discrepancy.

Goseland, being a long-time organizer, says the thing that always moves him is the dignity that is brought by people feeling power for the first time.

“But then those tears also came because a feeling of intense joy in seeing the mass of people moving with her,” said Goseland.

Rather than backing down the woman is Goseland’s story allowed this moment to say enough is enough.

As they were walking around the corner from the jail, she just started pouring tears, “a mix of joy, sorrow and dignity and totally subvert the dynamic as we know it,” said Goseland.

As a solution to the injustices to black lives, Goseland suggested that BLM would like to see the McLean County Board hold Sheriff Jon Sandage accountable. They would also ask him to refrain from ongoing lobbying against cash bail and to refrain from his continued involvement with The Federation for American Immigration Reform, which is a designated hate group by the Southern Poverty Law Center.

Goseland said there is a number of things that we (the community) can do right now, and there are people responsible for them.

“The Bloomington City council can take action to move implicit bias training with our local police department, to change the way we incentivize policing and the way that it looks in our communities,” said Goseland.

One way Goseland suggested was to reform the policing and taking a look at the way the budget is set up.

BLM will have a public meeting on June 7, 4 p.m. under the Miller Park pavilion.

A Tour through COVID-19 at ISU 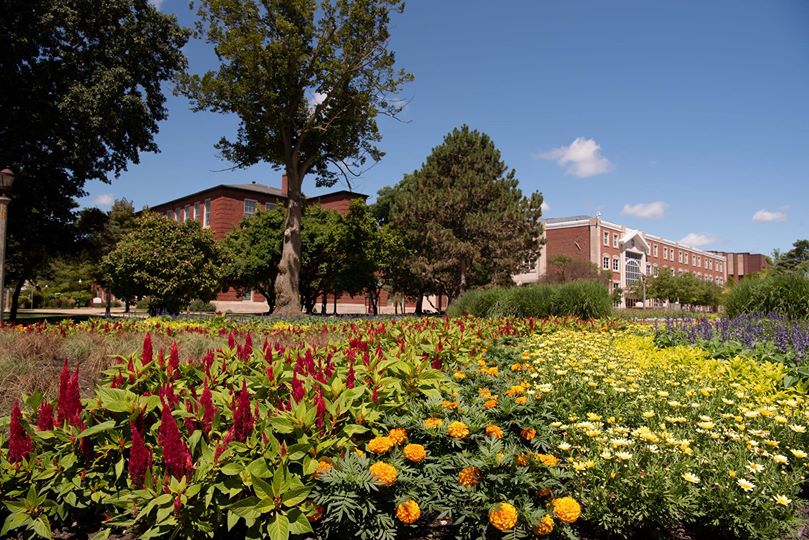