TOKYO – Jada Stinson will be on her way to Tokyo to compete for her home country of Puerto Rico in the Tokyo Olympic Games. She is the first to represent Illinois State at the Olympics since Cathy Boswell suited up for team USA in 1984. It is Puerto Rico’s first ever appearance in an Olympic competition.

“It means a lot to just be a part of history,” Stinson said. “It’s just been wonderful to represent Puerto Rico and being a part of history is just amazing. I’d never thought I’d be doing something like this”.

This will not be Stinson’s first appearance in international play. She’s been training with the Puerto Rico national team since May and even helped her country reach the finals of the FIBA Women’s AmeriCup run. The N.C. native says her experiences have helped her gain an understanding of the differences between the international and college styles of play.

“The opponents are definitely a lot smarter at the international level – something that probably comes with age,” said Stinson. “”It’s a much smarter and rougher game. Everyone’s so strong overseas and I’ve gotten hit a few times driving to the hoop. They don’t let you play as much and get away with the shoving at the college level”.

Stinson also finds herself in a very unique situation. She is the youngest player on the Puerto Rico roster and the rookie of the team. But it’s something she views as an opportunity to learn and grow by learning from some of the more experienced players.

“If I play, I play and if I don’t, I don’t – it’s all a learning experience,” Stinson said. “That’s what I’m hoping to get out of this the most, whether it’s picking the brains of the veteran players or just watching and learning from how they play.”

The team flies out to Japan this Sunday, July 11th. Puerto Rico will see their first action against China on July 27th. Medal games will occur on August 7th following the semifinals on August 6th. 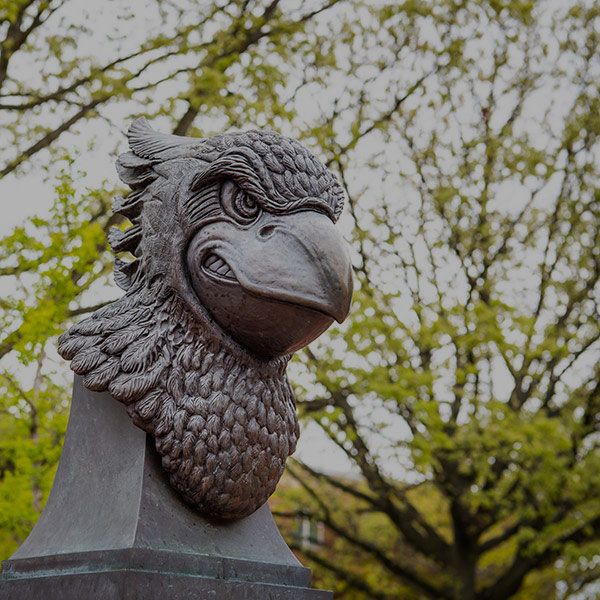