“These steadily worsening fires that we are seeing is a symptom of it (fossil fuels),” said Fossil Free ISU team member Jake Breit. “Fires happen in California, but they don’t happen at this frequency and they don’t happen with this intensity.They are spreading across more states, as more states are heating up. This is just one tiny way this manifests, but it has very big repercussions where everyone lives.”

Breit says that even if you don’t live in these troubled areas, the people that are being pushed out of those areas are going to effect you. They are “climate refugees,” as the movement has coined them.

Hurricanes are another symptom of fossil fuels heating up the earth, fossil fuels are man made and it “throw a lot of thing out of whack” and one of those things are wind patterns that cause hurricanes to wipe out large areas.

According to National Geographic, Carbon dioxide emissions from burning coal account for 44% of the world total, and it’s the biggest single source of the global temperature increase above pre-industrial levels. The health and environmental consequences of coal use, along with competition from cheap natural gas, have contributed to its decline in the U.S. and elsewhere. But in other places, such as India, demand is expected to rise through 2023.

“People can weather those for now, but as they continue and get worse it is going to be questionable onto whether how livable those places will be,” said Breit.

With increasingly, intense wildfires and hurricanes gripping the nation, the Vice President of the Assembly from the SGA Dylan Toth says the choice is clear. 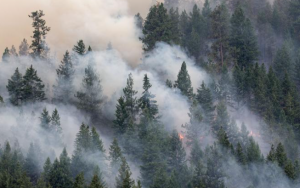 Photo courtesy to the National Geographic

“We’re not asking them to give any money, lose anything…we are simply saying ‘take you money away from this industry and give it to this industry that’s not harming our planet,’”  said Toth.

According to CNN, California has seen more than 3.4 million acres scorched so far this year, killing 26 people and reducing hundreds of homes to ashes.

Numerous communities were ordered to evacuate after the Bobcat Fire in Los Angeles County exploded to 91,000 acres, fueled by strong winds.
Fire officials have warned that warn and dry conditions could elevate the danger of fire over the coming days.

Fossil Free ISU is petitioning and recruiting members to the team to fight for the cause.

The Fossil Free ISU team was interested in understanding the abstract ways that investment firms works and how the university manages the investments. The foundation board appoints mix decisions about the endowment and the team saw an “indiscernible” amount of money is invested in fossil fuels, but Breit says the team has good reason to believe the amount is in the millions.

“We know for a fact the board of directors are considering it in their portfolio review,” said Breit. “We got word from them that they would consider fossil fuels.”

Fossil Free ISU has tried to get a lot of thing going to build up support.

“That’s really what this comes down to. We can make the financial arguments, the ethical arguments and we can have meeting after meeting with these guys, but the thing that is really going to push the university to do this is if we see a huge up-swell of student objection. That is actually what motivates university administrators to do things, is if there is an outcry,” said Breit. “Kind of like what we saw with the Black Homecoming Committee, last year. That was a big issue on campus, and people, rightfully, got charged up about it. That’s what we are hoping what we can make happen.”

Fossil Free ISU is beginning social media presence and they are encouraging students to voice their support and have created a petition for their cause. 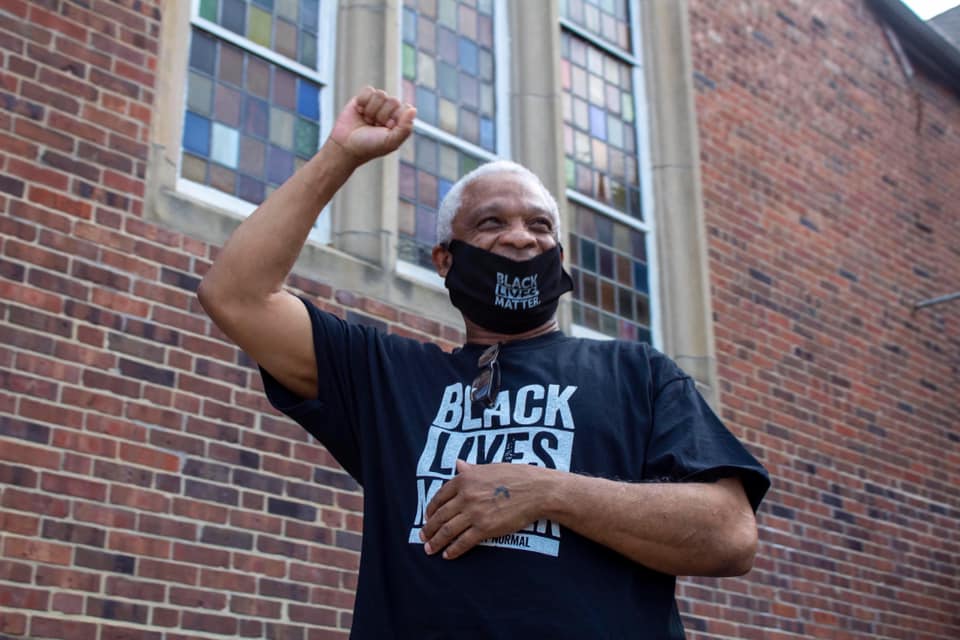 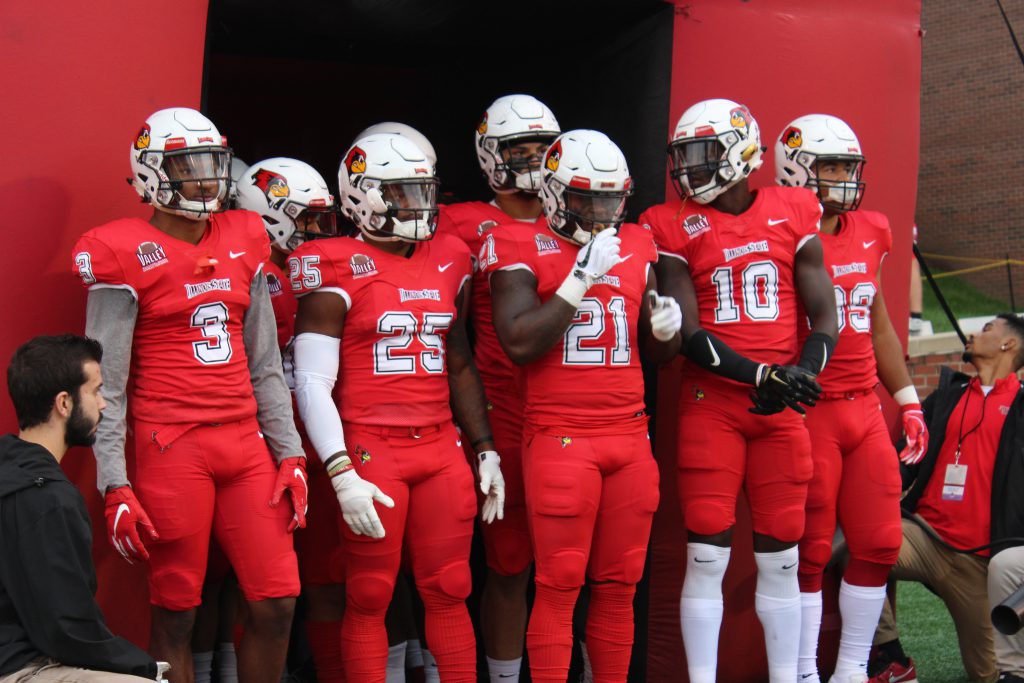