NORMAL, Ill.- Following the grand jury’s findings in the Breonna Taylor case,  the Illinois State University President Office sent out a statement via email to express his heartbreak for the injustice. “It pains me to address our campus community in response to the relentless acts of violence against Black women and men with the most recent centering around 26-year-old Breonna Taylor, whose life was cut short with careless disregard and with little or no consequence. Breonna, a young Black woman with her future ahead of her, could have easily been my daughter, my niece, or a student in my classroom,” said Interim Assistant to the President for Diversity and Inclusion Doris Houston. “The grand jury decision surrounding her death makes us ask once again, do Black lives really matter?”

The grand jury decided that the officers were justified in using lethal force to protect themselves after Sgt. Jonathan Mattingly was shot by Kenneth Walker, who was Taylor’s boyfriend involved in the incident that ultimately led to the death of Taylor.

“Our nation is fraught with current and historic examples of Black lives being systemically diminished and undervalued on a daily basis,” said Houston. “Yet, some forces in our society prefer that we ignore or dismiss the voices of despair, the cries of pain, and the demands for change. The preference by some that we look away and maintain the status quo can no longer stand.” 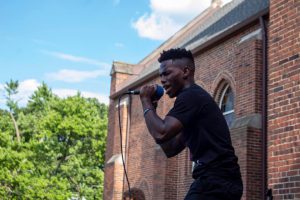 Houston says our communities are demanding change and  are calling for us to invest in public school systems, so that Black children have an equal chance to reach their full potential as future leaders.

“To squander the lives of Black people and other marginalized human beings is to rob the world of endless potential,” said Houston. “Our society as a whole will bear more fruit when we embrace the essential core value that Black lives do matter – they always have, and they always will.”

Houston encourages the ISU community do something and take a stand for justice and equality for those who have been marginalized, ostracized and systematically sidelined from the American Dream.

“As our nation faces the unyielding challenge of a health pandemic compounded by racial division and economic disparities, I call on each member of our ISU community to take a stand for Black lives,” said Houston. “It is up to us to honor the memory of Breonna and the many Black women and men whose lives have been cut short by the ugly vestiges of racial injustice. For my part, I hope every person in our campus community will take a moment to reflect upon who we are as a people and who we want to be as a nation. As we honor the memory of Breonna Taylor, I encourage us to say her name and take a stand.”

The Office then provided ways to take a stand:

“In the depths of our collective grief, we can find the strength to make change, to make our voices heard. Each person has the right to mourn the decision that diminished the life and death of Breonna Taylor,” said Houston. “And we have the right to celebrate the lives of Black people. We matter.” 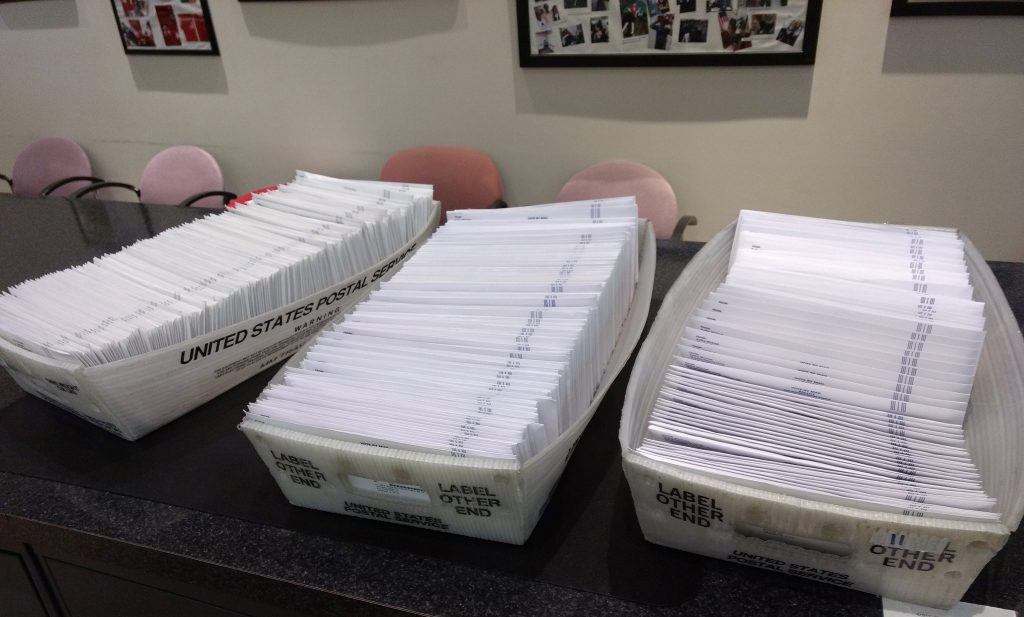