Whethan is a young American DJ and Producer from Chicago who has captured the eye of many fans in the electronic music scene over the last couple of years. With performances at some of the biggest music festivals such as Lollapalooza, Coachella and many more his music production skills have certainly evolved as he has gotten bigger and bigger in the music industry. His latest album “Fantasy” was released in mid October of 2020 and includes 15 unique tracks. Many people were pleased and surprised by the work he had done on the album. At the time with us all living in a pandemic this album gave us a slight feel of being out in an alternate universe almost where concerts, festivals and parties were still happening. To many of us who enjoy going to concerts, festivals or any music events it was very much needed as many of us haven’t stepped foot into a music event in so long and this album gave us this fun and exciting feeling of just good energy. The way I would describe this album is it being very colorful, energetic, hype, and just overall a very feel good arrangement of sounds.

When you listen to this album you don’t only get one specific sound or genre, you get an album packed with all types of styles. It’s the collaborations on this album that really make it interesting and it gives us an understanding of how well Whethan as an artist can adapt to any sound and make it sound good. I mean you get features like Oliver Tree, The Wombats, RL Grime and many more. I think this is what really makes this album special and makes it stand out from his other work as he has worked on expanding his sound and just by listening to all the tracks there are, some leave you in shock just by what you hear. You get beats and sound that will just shake up the whole room and just make you want to get up and dance. So, the pros about this album really are just the variety of sounds that you get from all the tracks. In my opinion, I feel like it would fit well to get a party started and light up a dance floor. It has a very feel good vibe that will leave you smiling and just having this sense of freedom when going through all the tracks. Some of the tracks on the album that left me in shock when I first heard them were “Wave” and also “In the Summer” featuring Jaymes Young. I highly recommend going in and listening to this album with an open mind.

Some cons that I see with this album is because the sounds are all over the place in some tracks it may not suit everyone and it may not capture that emotion that it does for some listeners. But that really is all I feel like will get people to not enjoy this album but someone like me who is open to all music will most likely enjoy giving this a listen.

When I listen to this album I get a similar vibe from other Chicago DJ’s and producers that are actually good friends with Whethan and those guys are “Louis the Child”. They are a big electronic music duo who in my opinion share this very playful and colorful unique sound with their work that really capture’s an audience’s attention just like Whethan. So, all in all I really enjoy the uniqueness of this album so definitely take a listen and I promise this album will have something that you will enjoy. 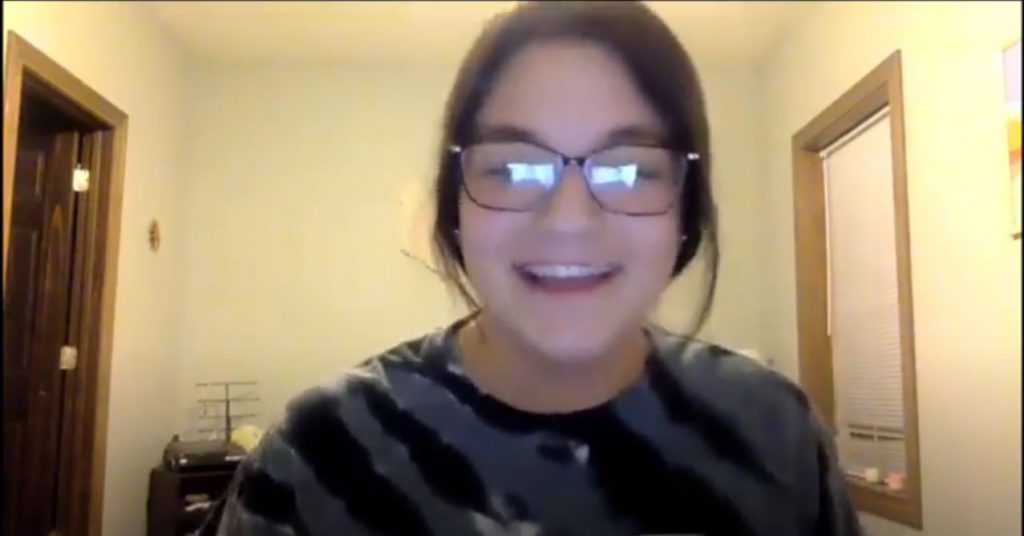 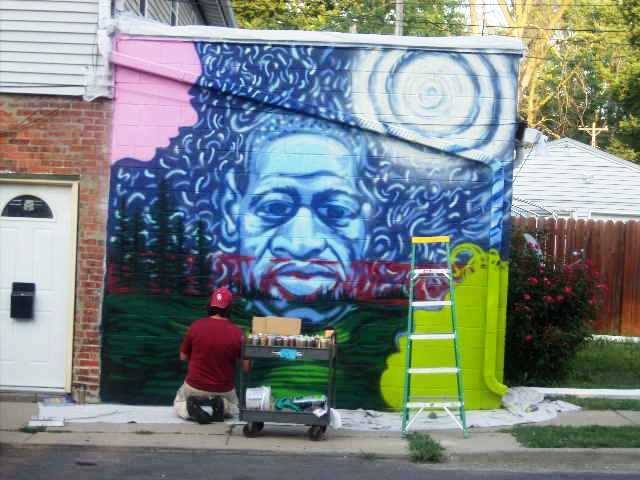 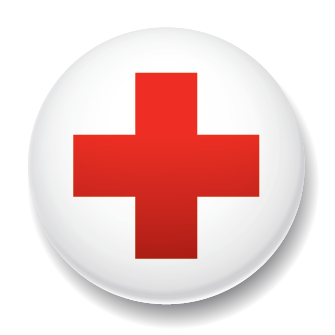