Alan Jackson is definitely one of the most well-known country music singers. I mean he started singing back in 1989 and he is currently still dropping new music. I love his music because he sings about emotional topics. “Where Have You Gone” consists of 21 songs and is 1 hr. 22 min. long.

In his songs “Where Have You Gone” and “Back” he makes many references to how he wants “the sweet country music to please come back home”. He said that his motivation to write the song “Back” was based off of Justin Timberlake’s song “SexyBack”. He said it started as a joke, but he actually turned it into a song. He also said that he used memories of his past, living in a small south town, to make the song more visual. That’s why I love Alan Jackson’s music, because he always tries to create a visual in your mind. Not only does he create visuals of places, but also of time periods and events.

Another song on his album that shows this is “You’ll Always Be My Baby”. This song goes through the steps of his daughter’s life, and how she’s all grown up, but she will still “always be his baby”. This is a very emotional song and talks about how he’ll always be there for his daughter but he is giving his trust in God to guider his daughter in the right direction on her own journey in life.

Favorite Songs: “I Was Tequila”, “Back”, and “Where the Cottonwood Grows” 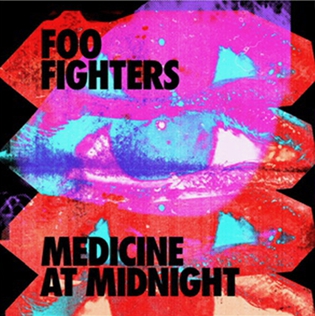 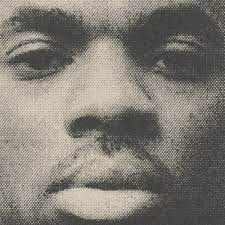