NORMAL, Ill. – The Illinois Department of Public Health is expanding vaccine eligibility and officials stress the risk of resurgence.

McLean County has roughly 11% of residents fully vaccinated and has administered over 55,000 vaccines.

“The mass vaccination clinic that we have set up a Grossinger Motor Arena is state-assisted, which is different from being state-operated. The most important distinction is that all of the vaccines that come from the weekly allotment of the McLean County Health Department is what is used,” said Manko.

She explains the National Guard does not bring additional shipments but rather help administer more vaccines. They help provide vaccines quickly and equitably to residents across the county.

“Regardless of the race, their mobility issues or where they are located in the county. We want to be able to reach every person,” said Manko. “Because we have so many people with the Illinois National Guard helping us do this, we are able to get into those further reaches of the County to help people who have mobility issues.”

Manko advises residents not to become relaxed with the virus despite daily COVID-19 cases remaining low.

According to the CDC, there are three new variants that seem to spread more easily and quickly, which may lead to more cases. Each of the variants has been found in Illinois. The Illinois Department of Public Health states “studies suggest that antibodies generated through vaccination with currently authorized vaccines recognize these variants.” However, the variants are being investigated and more studies are being conducted.

“We are concerned that we could have a resurgence here,” said Manko.

Manko explains a low 7-day positivity rate may be attributed to residents following guidelines instead of the vaccines.

“It’s really difficult to kind of pinpoint at this early stage if the vaccine had an effect on those numbers. Since we are in such early stages of vaccinating, there is such a small percentage of the population that has been vaccinated so far,” said Manko. “The improvement in the positivity rate is probably more likely attributed to community members being vigilant about wearing their mask and maintaining those social distancing rules.”

The county is beginning to receive limited Johnson and Johnson doses.

“We have not yet been informed about more shipments of the J&J, but we anticipate will slowly start getting more arriving in the next couple weeks.”

After April 12, IDPH reports anyone over age 16 will become eligible. 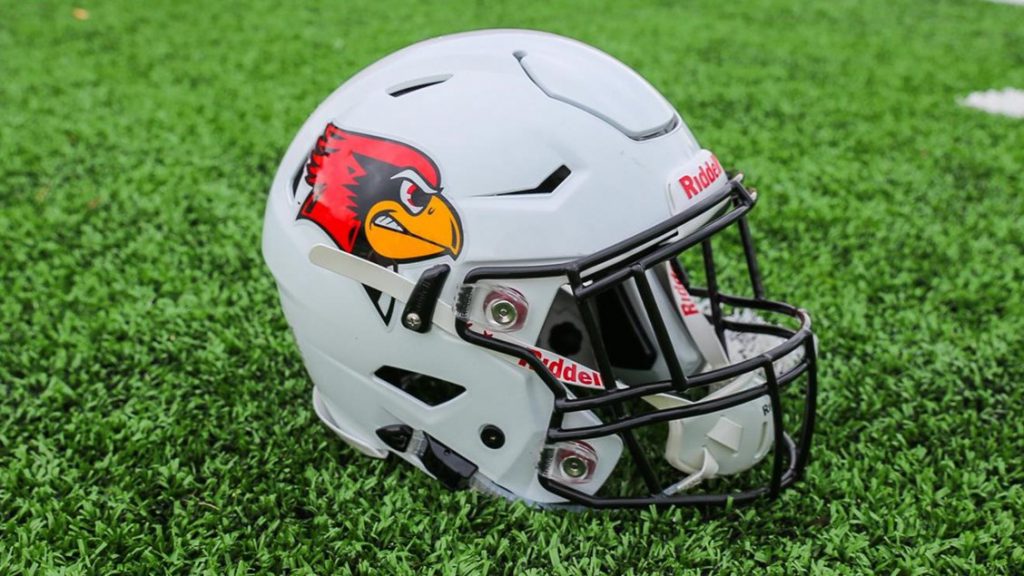