NORMAL, Ill. – A candidate running for Normal Town Council believes the local, state, and federal governments are all at a crossroads.

David Paul Blumenshine has thrown his hat in the ring to build Normal in his vision. He describes government across the country as being “in limbo,” and sees a limited government as what is not only best for Normal, but for America.

“I believe that America is at its best, the town of Normal is at its best, when we allow private industry to be the driver rather than the public entity taking the role in an authoritarian way to drive commerce,” said Blumenshine.

In addition, Blumenshine cited paying off debt, fixing the city’s roads and sewers, and halting the increase in taxes as his top priorities. In fact, he says he would put a freeze on taxes as well as spending.

“I would put a freeze on taxes, and a freeze on spending. We’re never going to be able to recoup the money we need to take care of our roads, and pay down our debt, if we operate as if that money is always out there and on the backs of the taxpayer,” said Blumenshine.

Blumenshine is critical of the way the COVID-19 pandemic has been handled in Illinois. He calls the lockdown measures “egregious”, and that the lockdowns after the initial Stay at Home order a year ago were all for political show.

“The initial emergency declaration? 100%. I don’t think any of us, knowing what we knew then, which was very little, weren’t in favor of the initial period of time. The “slow the curve”, “flatten the curve”, 30 days to whatever, to figure out where we were at. Once we figured that out, I think we knew then. It just became a political football,” said Blumenshine.

Last January, Blumenshine faced criticism for organizing a bus trip to the nation’s capitol to support the “Stop the Steal” movement on Jan. 6. This day saw the United States Capitol breached by supporters of President Trump, who on many occasions wrongly claimed the election was stolen from him, in an attempt to stop electoral votes from being counted. Blumenshine and 49 Illinoisans rode there together, but did not participate in any violent action and left once the rally became violent.

Following the attack, Blumenshine expressed disdain for the violent rioters, and said justice needed to be served.

“I came on my radio program, Cities 92.9, on a Sunday, the Sunday after Jan. 6, and condemned anyone who broke the law. We are not a nation of law breakers. We are a nation of law keepers,” said Blumenshine.

Still, Blumenshine questions the results of the election.

With the consolidated election under three weeks away, Blumenshine emphasizes the importance of voting at the local level. He says he doesn’t care who you vote for, as long as you exercise your right to do so.

“It’s important that everybody gets out and votes. I don’t care if you vote for me or vote for one of my opponents,” said Blumenshine. 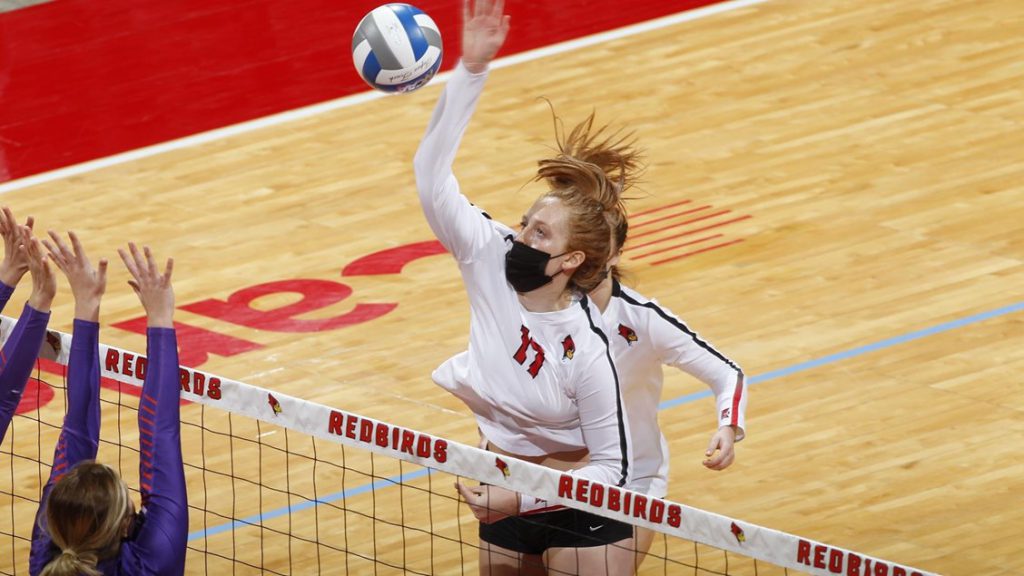