Written by Maritza Navar-Lopez on November 20, 2019

NORMAL – Earlier this afternoon there was a protest on the separation of families in Uptown Normal.

Protesters gathered to raise awareness of the poor conditions children face in detention centers after being separated from their families. The protests are inspired by a speaker that conducted interviews with children at the dentition centers.

One of the organizers, Gene Howard, expands on the conditions of the detention centers where children are held.

“She told us in the most painful terms about the horrific, miserable, unhealthy, and dangerous conditions that children as young as two were being held in,” said Howard.

This led to the organization of protests every week outside of State Representative Rodney Davis’ office. However, the protesters decide to create a much larger protest and involve more individuals in the community.

Over 100 people came to the protest with signs and their own children. Howard expands on what led to the large turnout.

“They are equally outraged about our government’s choice to separate families who come here seeking asylum,” said Howard. “To put their children in cages and give them horrible treatment in those cages is as un-American as anything I can think of.”

“My father was placed on a train as a 13 year old boy and separated from his family by Nazi’s,” said Karplus. “He was fortunate enough to be reunited with his parents but the separation and trauma never left.”

Karplus then discusses the effects of trauma has on children.

“What our government and the Trump administration is doing to children is causing irreparable harm to these children and future generations. It needs to be stopped,” said Karplus.

The protesters plan to hold a community forum to educate members of the community on the urgency of taking action in the future. They plan to organize with other groups that work with social action in Normal. 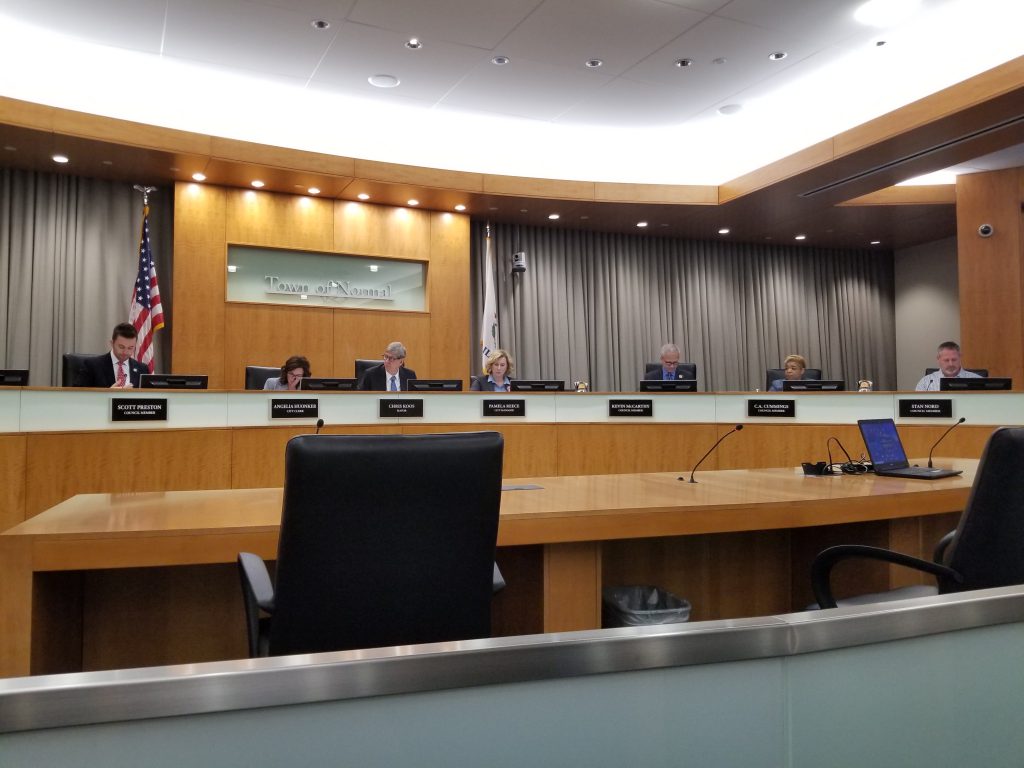