Written by Andrew Pietraszewski on March 25, 2022

BLOOMINGTON, Ill. – The Illinois Wesleyan men’s baseball team hasn’t had the start they wanted to their season, starting 0-4 before getting their first win against Washington University.

“Our first three games we lost by one run, and it was kind of a hit to everyone’s ego,” said Dennis Martel, the Titan’s head coach.

The team has since climbed back to 8-6, winning eight of their last ten, but not without any issues along the way.

“One of our senior pitchers, Evan Hill, who we thought would be a mainstay in the staff, has a strained elbow ligament and hasn’t thrown yet. Our starting second baseman had the flu really bad and he’s been out 6-7 games now, another kid tweaked his hamstring and so he’s been out,” said Martel.

This isn’t the first season Martel has dealt with injuries and other issues, as major injuries have occurred to his rosters each of the past five seasons, getting in the way of the team’s championship goals. Martel points to the passage of time and the amount of games baseball players play growing up as to why his team has been dealt such a rough hand in the last few years.

“All these kids that are playing 80 games a year as ten-year-olds, 12, 14 and they get to college and they’re training, and they’re more year-round, they’re kind of breaking down,” said Mutter.

Jared Mutter, the Titan’s catcher, has largely been able to escape the injury bug throughout his time with the team, attesting that rest is key.

“Obviously when you can, get your rest periods in because it is a long season and a little bit of a grind so, just kind of stretching, just trying to get through the season as best as you can,” said Mutter.

The team has also seen much turnover, after losing 14 players after last season, and due to the constant churn of injuries, younger players have had to step in.

“You never know what you’re gonna expect at first, but I think the freshman we’ve had and the younger guys who have come in have played really well, they’ve responded well, “ Mutter said. “I like playing with a mix of people, and everyone’s got a time where they’re gonna step up, and come in and contribute, so whatever way they can find that role to contribute to our team I think is going to help us in the long run.”

Mutter, a senior, is dealing with his own impending graduation and departure from the team, and he aims to end his season on a high note.

“It’s crazy that it’s here already, but it’s been fun, but this year our goal is definitely to get to a conference championship and make it to a regional,” said Mutter. “I think we definitely have the team to do it.”

Despite the rough start and injury issues, Martel still sees the team prospering during the final stretch.

“I’ve told the team that, with our youth and our pitching staff, that we get to the middle of April, that’s when we’re really gonna be hitting our stride,” said Martel. 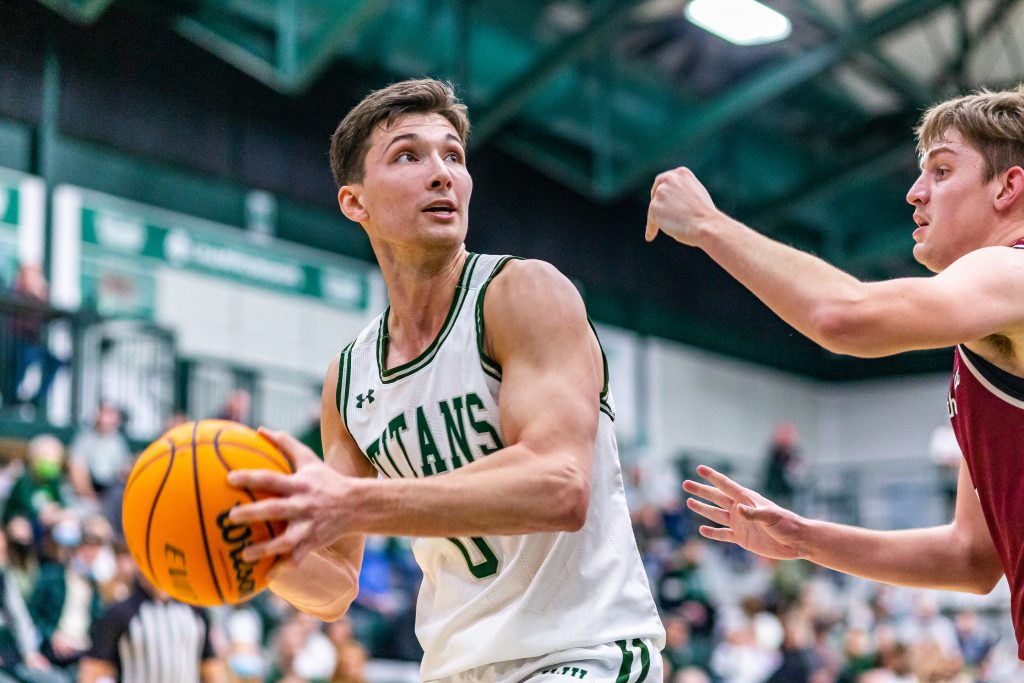