Written by Madeline Moore on October 5, 2021

On August 13th, 2021 The Killer’s released their 7th studio album Pressure Machine. This album tells the story of their lead singer, Brandon Flowers, small hometown of Nephi Utah, and just how toxic life can be there.

The album includes 11 songs each generously long and even features Phoebe Bridgers on the track “Runaway Horses”. Many of the songs begin with a short voice memo interviewing the town residents themselves and each interview relates back to each song. Several of the songs on this album have a slower melancholy melody to them, specifically the song “In Another Life” where Flowers sings about the struggles of drug addiction in his small hometown. Despite several songs being slow, The Killers show just how versatile they can be with the song “Sleepwalker” by bringing back an upbeat melody where Flowers looks back on his glory days.

The overall tone of this album is very sad however each song brings a different aspect of the toxicity within the small-town Flowers grew up in. I definitely think this is the perfect fall album as it features many intimate and acoustic slow songs revolving around things like drug addiction, abuse, higher powers, and even murder. Flowers did a great job at metaphorically painting a picture for his listeners of what it was like growing up in Nephi Utah in the 90’s.

Overall, I found this album to be a heartbreaking masterpiece that took us on a tour of how grim life is in this seemingly nice and picture perfect small-town. The Killers slow things down from some of their more popular tracks we know and love like “Mr. Brightside” and “Somebody Told Me” for a more folk-rock and acoustic sound.

A few of my Favorite tracks were “Sleepwalker,” “In another Life,” and “Desperate things.” 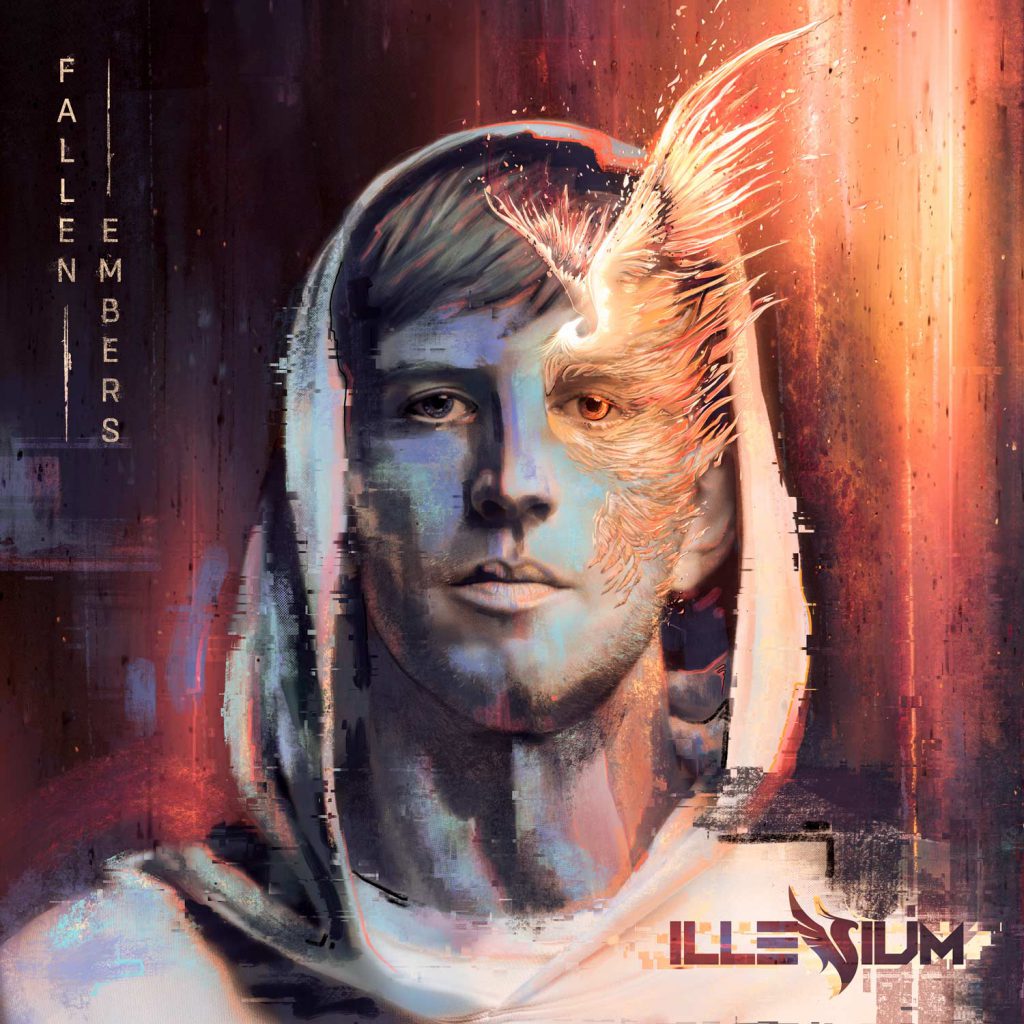 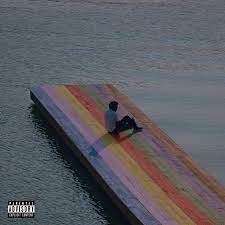