NORMAL, Ill.- On Tuesday, January 21 the Normal Town council gathered for their regular meeting and were pressed by the Climate Action campaign to adopt and implement a plan that is designed to protect Normal citizens from extreme weather.

The Bloomington and Normal councils have not had any plans in place to protect and serve those within the community who are exposed to the elements.

During public comment, lead organizer on the Climate Action Campaign asked the council to close their eyes and to imagine being homeless and exposed to the dangers of extreme weather.

“Regardless of how you find yourself in this situation, it is your reality and you could die. It was during the polar vortex I realized just how little our community has done to ensure that people are not suffering or dying in extreme weather.”

The plan was not voted on at the meeting, it was merely presented.

Campaign leaders said that recent extreme weather is due to the ice melting in the northern continents.

Campaign member said, “It is actually due to global warming.”

Extreme weather is nothing short of serious in 1995 the Chicago first response teams have been working frantically to keep up with the body count.

“Whoever wanders outside into what is now called the black zone, will not wander back in. We will be collecting bodies,” said campaign leader.

He stressed that if the council does not approve the plan people will cook in their apartments.

These inclusions were added to the campaign’s plan because they believe, “Water is a human right.”

In response, council member Stan Nord said, “to have a plan is something very simple to do.”

“We created this problem and it is not right to expect our young people to clean up our mess. I am a conservationist. I applaud you.”

Moving forward, the town will be having a conversation about climate changes and extreme weather emergencies. 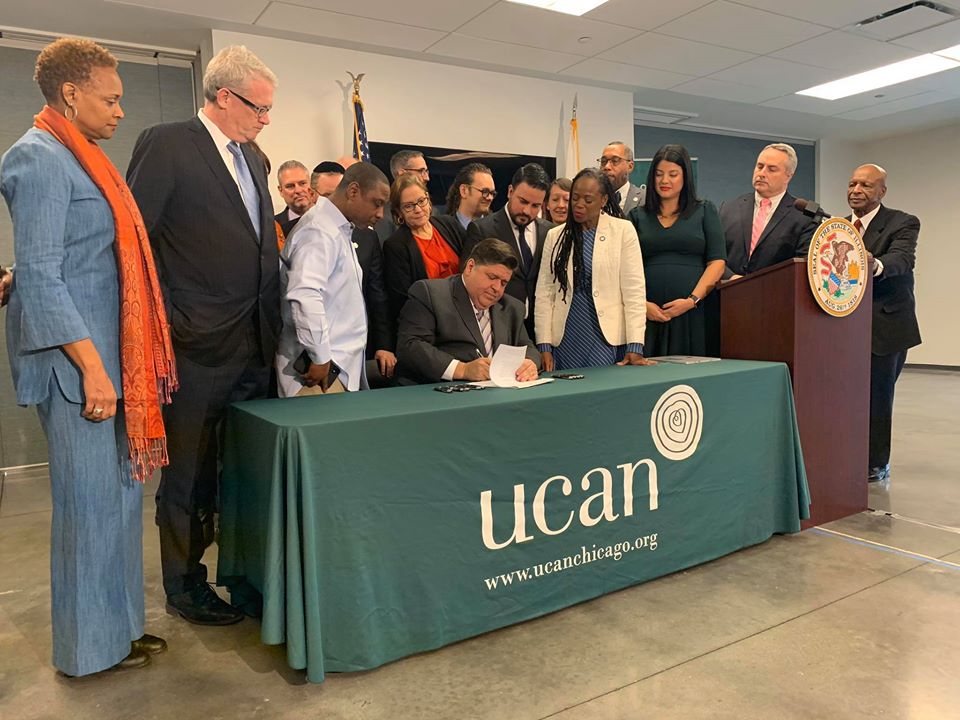 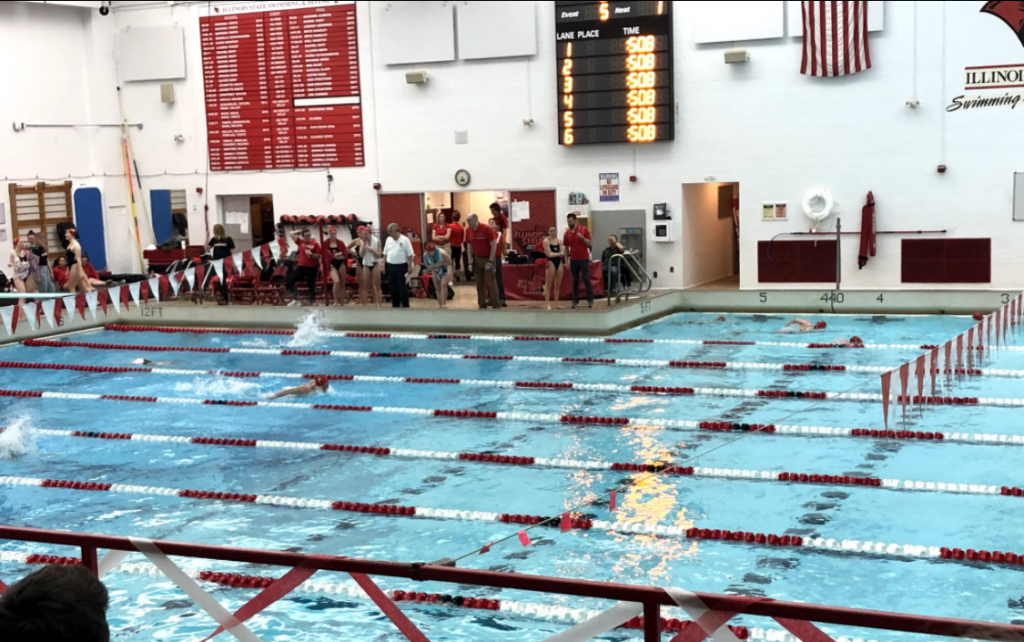