Greta Van Fleet is an American rock band from Frankenmuth Michigan. The band has been together since 2012, but became a household name when a clip of an SNL performance in 2019 blew up on Tiktok. The Tiktok was referencing their performance of You’re the One, off of their album Anthem of the Peaceful Army.

Personally, I had never listened to Greta Van Fleet, but Light My Love began trending on TikTok and it encouraged me to check them out. I loved Light My Love, and I ended up listening to the album in which Light My Love is on :The Battle at Garden’s Gate. Greta Van Fleet released The Battle at Gardens Gate on April 16th 2021. With My Way Soon being the first single to come off of the album. My Way Soon is a high energy track, opening with a single note, and then a chord progression.

My personal favorite track is Tears of Rain. This song is very literal, with the whole song being a story about how a town is experiencing a drought and a need for rain. My favorite part of this song is when the lead singer is asking “who will bring the rain” in which it represents the characters of the ‘town’ those characters asking for rain to resolve them of the pain that the drought is bringing them. These lyrics are especially powerful after the past year and a half, with COVID-19 bringing a barrage of pain for everyone.

My least favorite track is Trip the Light Fantastic, the album’s eleventh track. The meaning of the song is all about spiritualism, which is very fascinating. This song takes aspects of metal music, with heavy chords and heavy vocals.

With the album’s 5th track, Age of Machine, Greta Van Fleet told the Rolling Stones magazine “they wanted to do something on the scale of a film score”. This song, while epic sounding, also follows an “epic” storytelling style. The song follows a story in which man is dependent on machines. Early on in the song, we see references to  the book Dune (which is a novel about a world after a great battle between  AI and humans , and the book’s main character has the ability to see the future). In the same vein, Greta Van Fleet’s song, Caravel, is about exploration. The song obviously referencing a carvel (the type of ship that Christopher Columbus used to explore). Caravel touches on the consequences of the industrial revolution, which I think is a super interesting take for music, considering that the industrial revolution contributed to modern music.

My total score for this album is 7/10. My favorite songs are Light My Love and Tears of Rain. I often find myself getting homework done to this album, as well as working out. I think this album is a prime introduction to Rock for those trying to get into the genre. 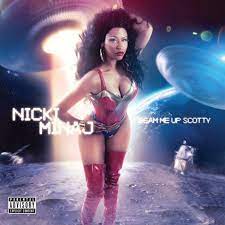 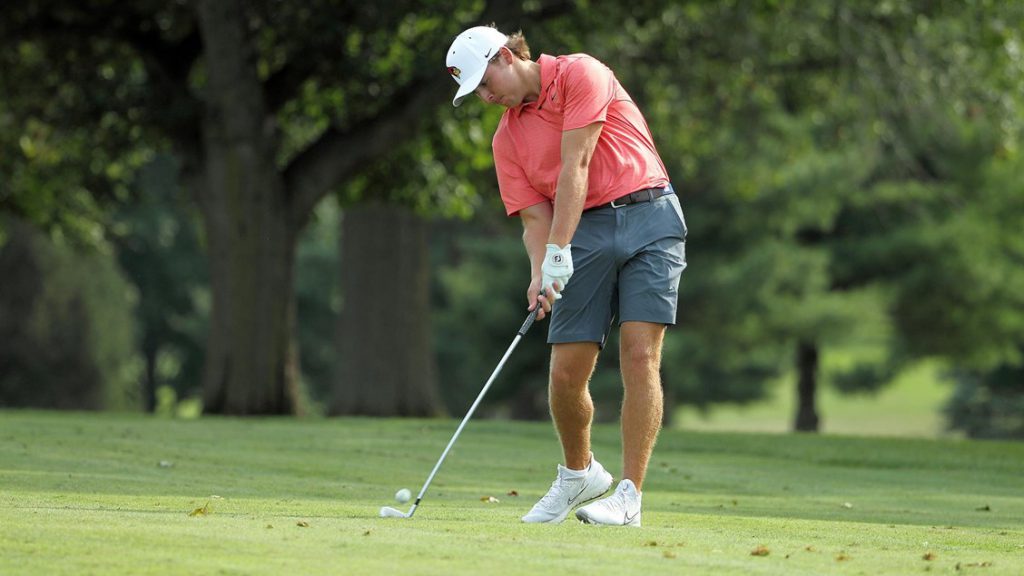