Nicki Minaj reissued her mixtape, Beam Me Up Scotty, to all streaming platforms May 14th, 2021. This album includes 23 tracks with 5 new unreleased songs. We see a collaboration with Drake and Lil Wayne that was number 12 on the Billboard hot 100 titled “Seeing Green” as well as other new singles.

The saying “beam me up scotty ” refers to teleportation or all things futuristic which I think was a huge inspiration for the album due to some of the techno-like beats. “Itty Bitty Piggy” and “I Get Crazy (Feat. Lil Wayne)” are both very fast, upbeat tracks that seem to have a retro influence.

On this Album, the 38-year-old rapper has Gucci Mane featuring 3 times and Lil Wayne featured 3 times as well. She also has a feature from the female hip-hop group PTAF. The features on this album are good but I think a feature where the chorus was a popular singing artist would have given the album some variety.

Understanding that the mixtape came out in 2009 and this album was released with new tracks in 2021 adds a lot of perspective to the differences I could hear in the tracks. The new released tracks on the album are a current and more developed Nicki that can spit lyrics with more intensity, while the tracks from 2009 are more singing and sing-song style rap. Although the tracks from 2009 are all pretty good, you can tell Nicki is holding back more than she does in her new music. A good example of this would be “Kill Da DJ” where her normal strong vocals are much more relaxed.

Overall, I think this album is good but not the best one Nicki has put out. Seeing that some songs are from 2009 while others are from 2021 gives me an understanding as to why some tracks are significantly weaker than others. 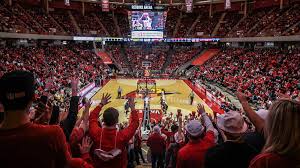 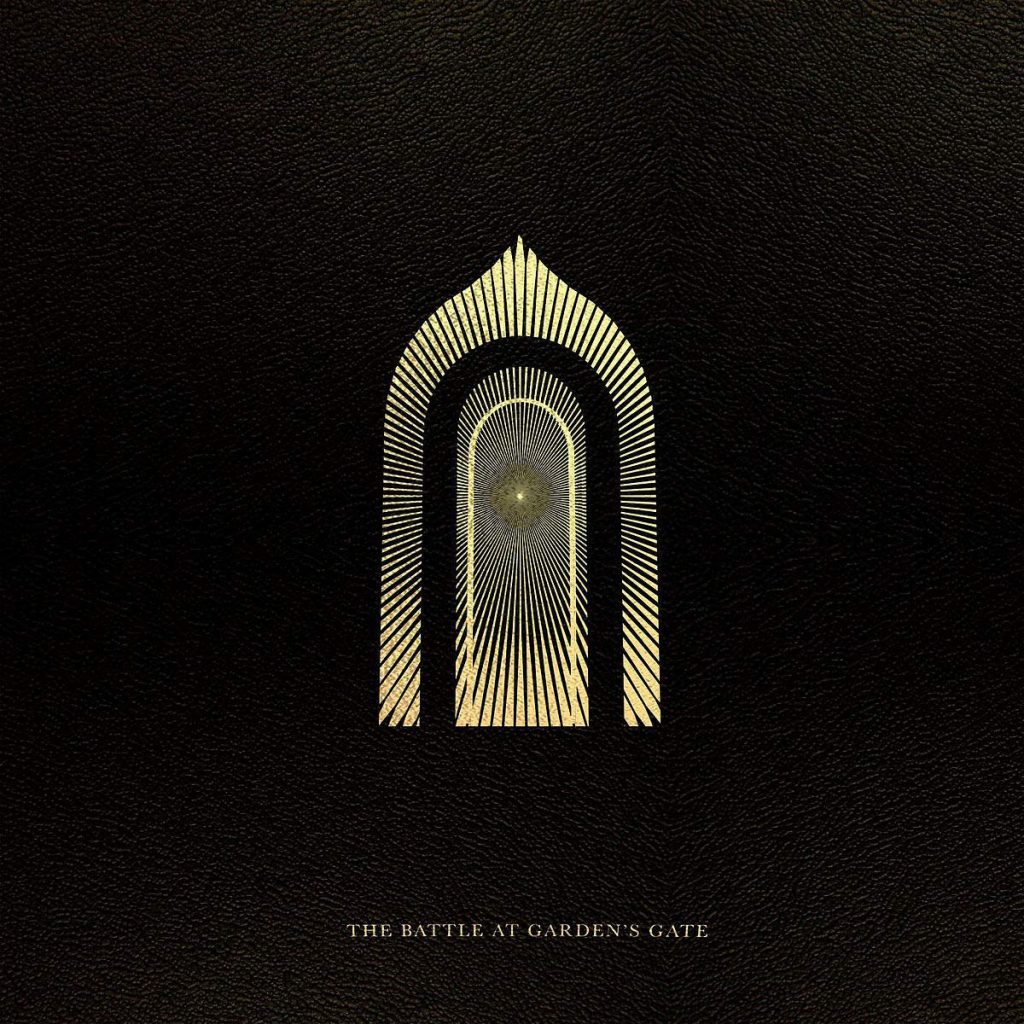