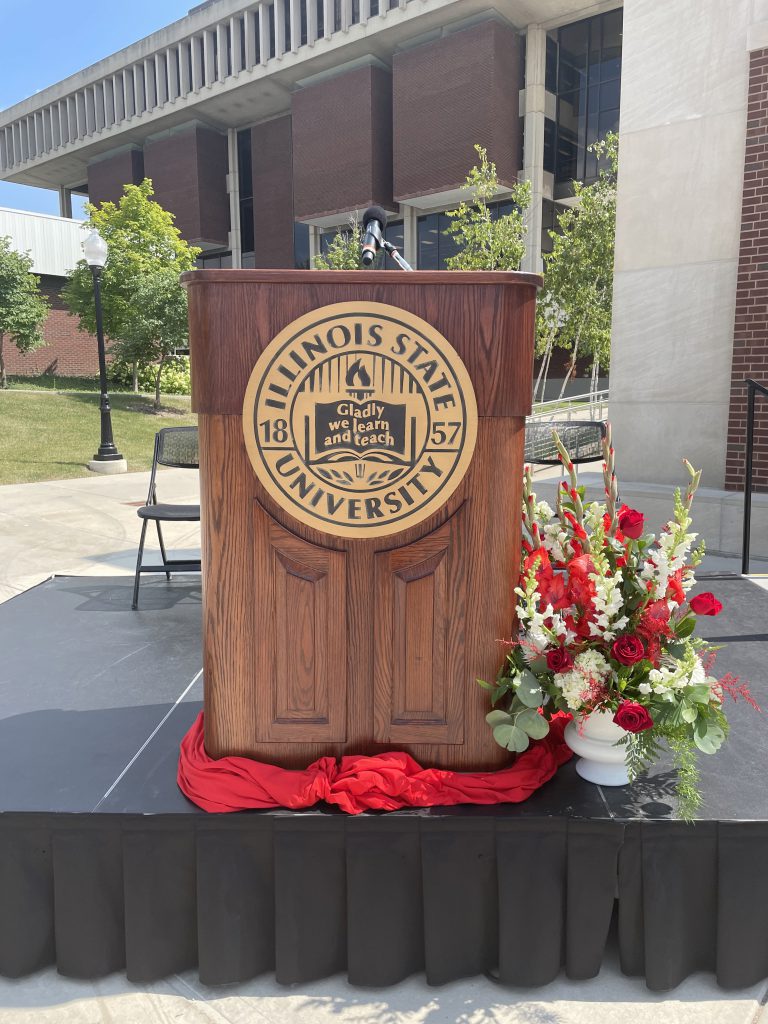 NORMAL, Ill.-Illinois State honored former President Larry Dietz and his wife this past Friday. The celebration would have occurred in the spring but was postponed until the fall. Unlike other farewells, the 20th installed president got to attend the event. President Terri Kinzy said it was an honor to celebrate her predecessor.   “This got […] 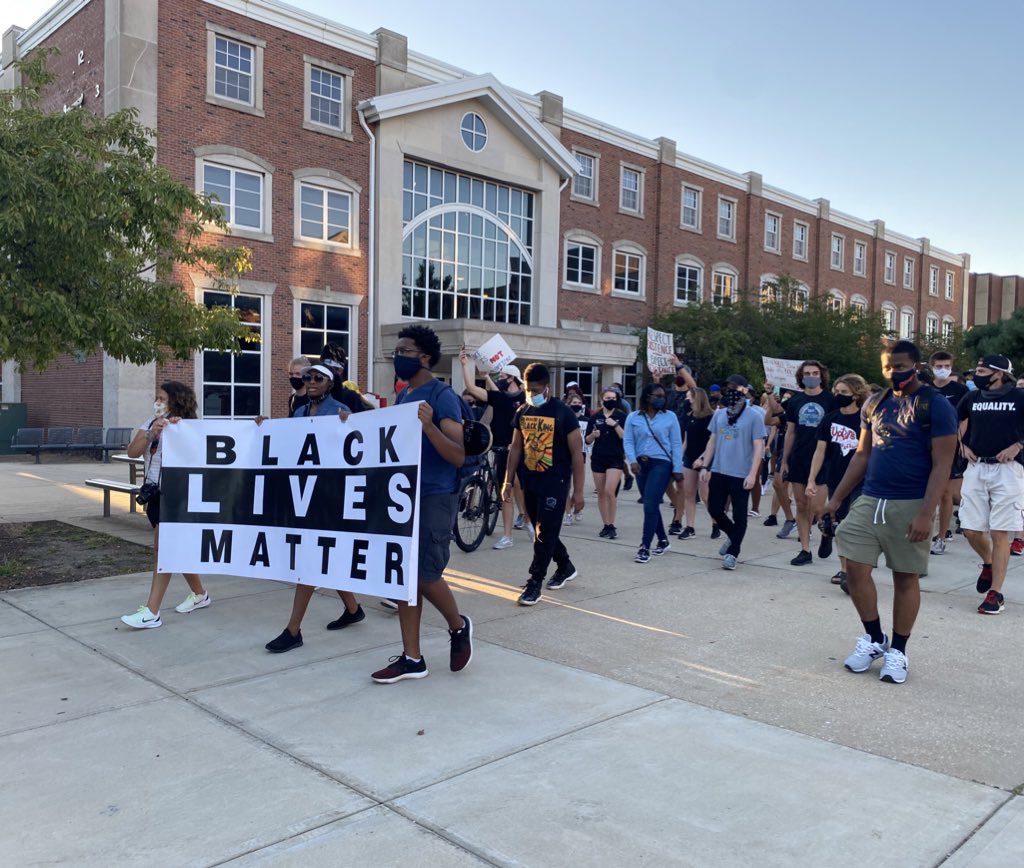 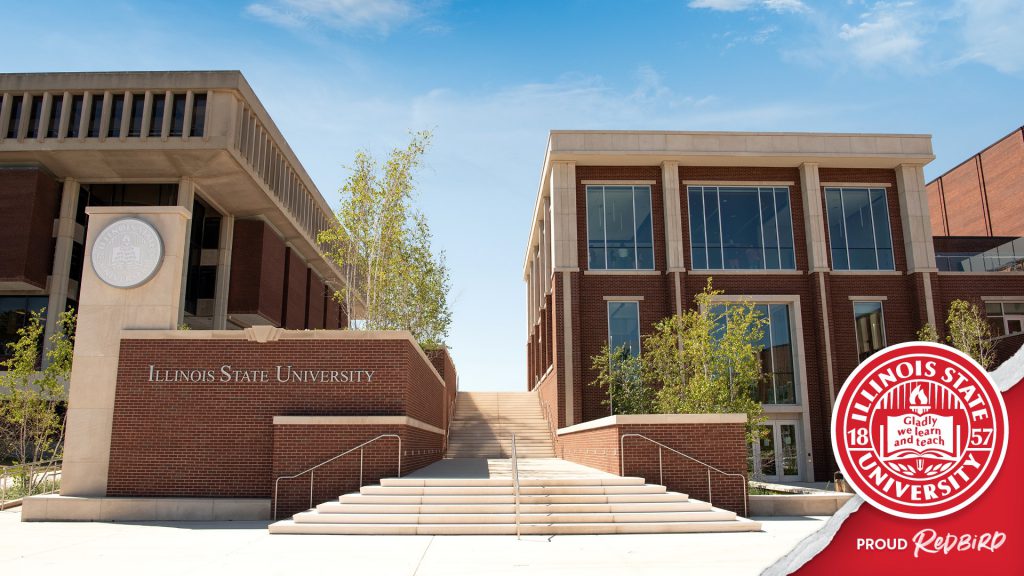 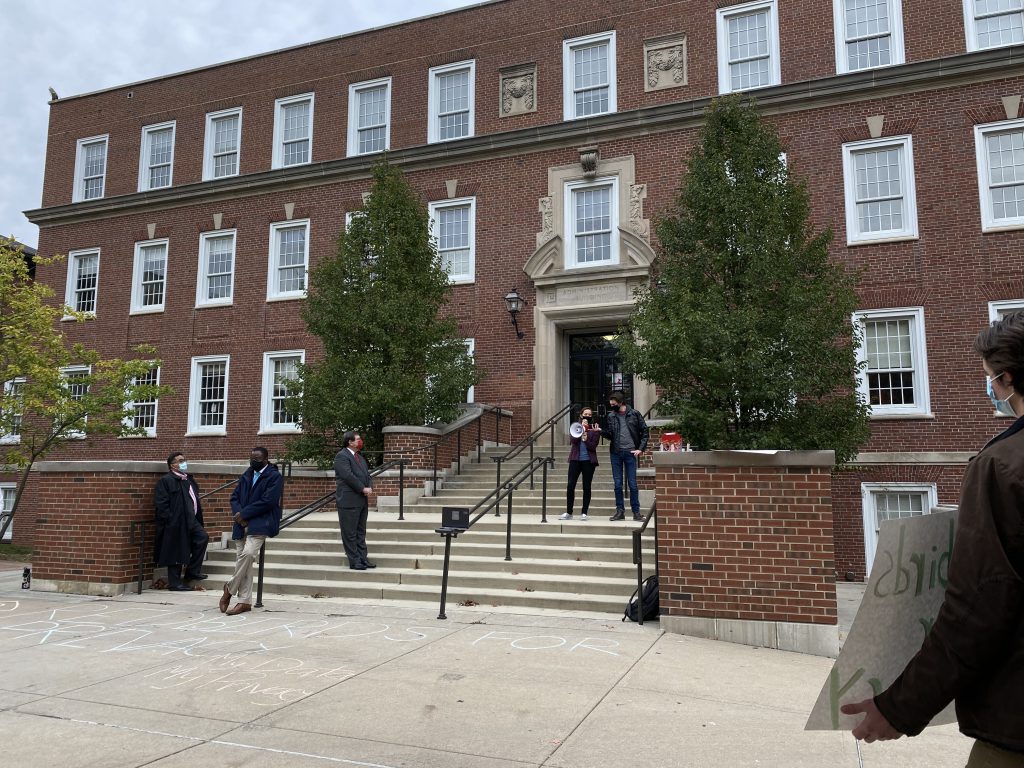 NORMAL, Ill. – Students gathered outside Hovey Hall last week to protest against Proctortrack. The software is an automated method for exams to ensure academic integrity. Over 50 students and faculty attended the protest. One of the organizers, Julia Retter explained that the purpose of the protest was to get the attention of Illinois State […] 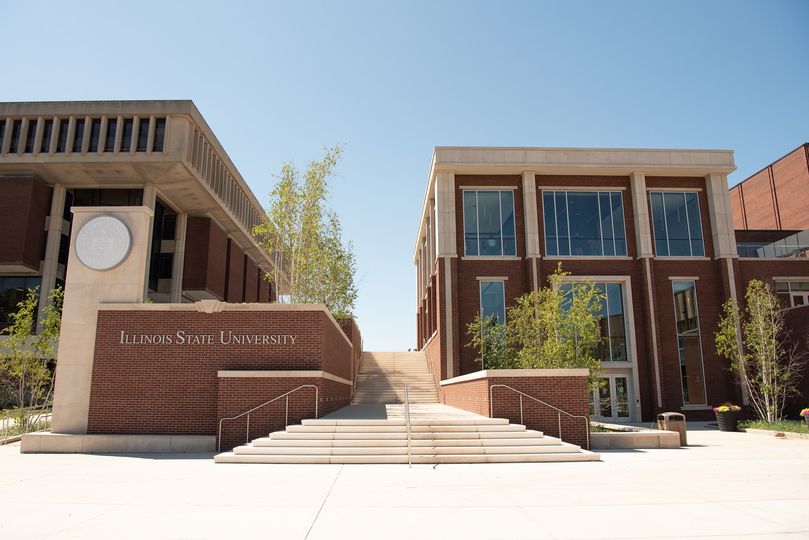 Photo courtesy to ISU  NORMAL, Ill.- The Illinois State University president sent out a mass email to encourage students to vote and addressed violations that may come with breaking the Student Code of Conduct. “While I know that many of you have already voted or will soon be voting, the final ballots aren’t tallied until […] 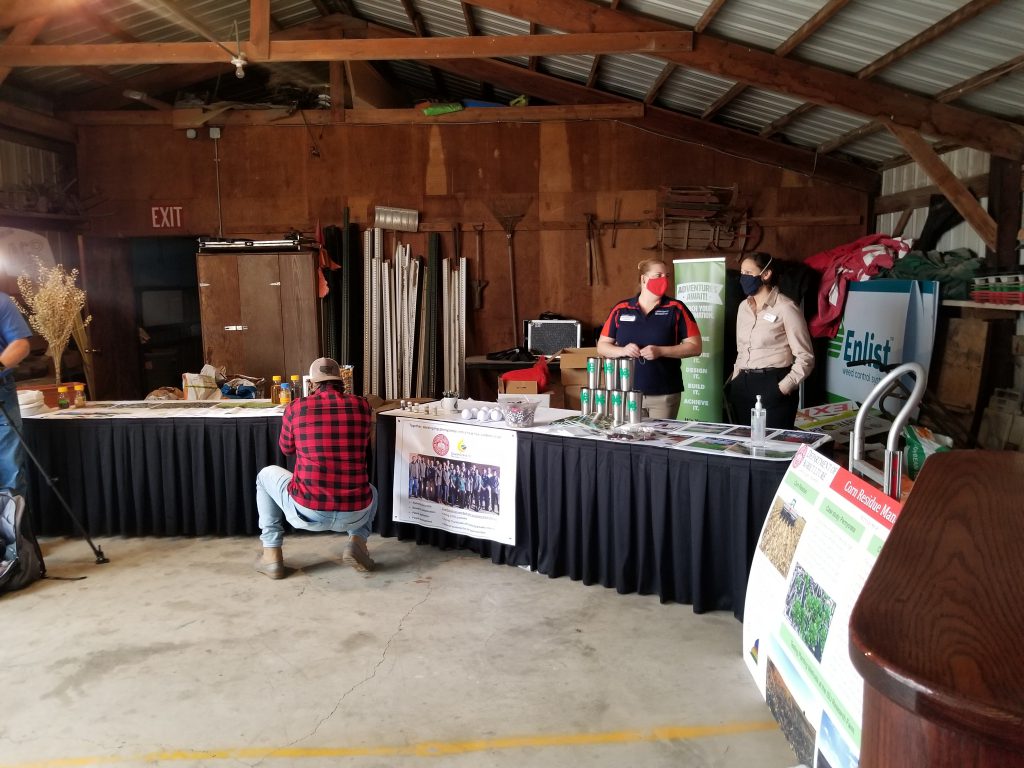 LEXINGTON, Ill.- Illinois State university’s farm had a visit from lawmakers…talking about the new and researched wonder weed. Republican lawmakers, like Congressman Rodney Davis and Congressman Darin LaHood, went out to university farm In Lexington to till up information on the penny cress weed. But it’s not just a weed. “We can now turn this […]