NORMAL, Ill. – No matter if it’s on the field or off the field, Taylor Vanderpool is surrounded by statistics.

The Statistics major in the classroom has been playing softball since she was seven years old. She was also a three-sport athlete but wanted to pursue softball at the collegiate level since the sport played a big part in her life growing up. This eventually led her to Illinois State, a successful program that Vanderpool wanted to be a part of both academically and athletically.

“I felt like I had a chance to contribute right away,” said Vanderpool. “I was also drawn to ISU because of the coaches, the opportunity to achieve academic goals, and I was only a couple of hours away from home.”

Vanderpool was able to make an impact as a Freshman, helping the Redbirds to the Missouri Valley Conference Championship. She made her collegiate debut as a starter against the #4 Florida Gators and played 33 games. She scored runs in 7 straight games and finished the season with 16 runs and one RBI.

Before an injury ended her Sophomore season, Vanderpool started in 4 games for ISU. She had a .333 on-base percentage with 1 run, 2 hits and an RBI. Defensively, she recorded 5 putouts and posted a .714 fielding percentage.

She would rebound with a strong Junior campaign, as she started 50 games at second base. Offensively, she recorded 17 hits, 2 home runs, 17 RBIs and 3 stolen bases. Her first hit of the season went the distance against No. 19 Michigan in the USF Opening Weekend Invitational. Defensively, she had 77 putouts and 80 assists.

In 17 games for the Redbirds this season, Vanderpool slugged .395 at the plate while driving in two runs, one of which came off a home run against No. 4 LSU. In the field, she recorded a .938 fielding percentage with 14 putouts and 16 assists.

Looking back on the memories she’s made during her time as a Redbird, she said there were two that stood out.

“My favorite memory would either be becoming Missouri Valley Conference Champs my freshman year or hitting a home run against LSU this season,” said Vanderpool.

Although they will face challenges, Vanderpool wants her teammates to soak it all in because their efforts will pay off in the long run.

“Push yourself every day to make yourself better and to help your team win,” said Vanderpool. “Enjoy the moments spent with teammates, the places you travel to, and the things you get to experience because you really don’t know when something will be taken away.” 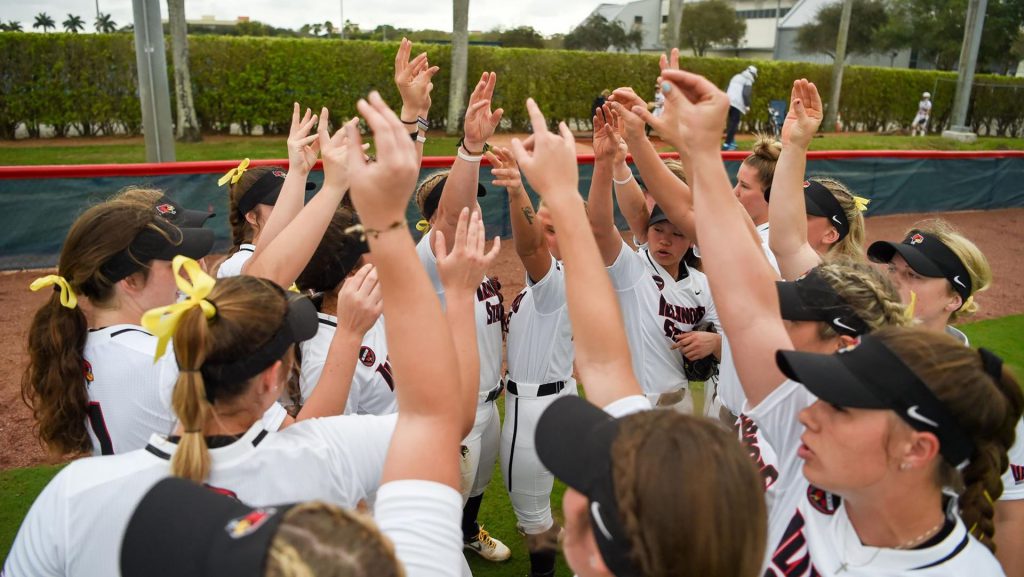