Leonard posted a team-high .433 batting average in 20 games played this season with 19 runs and 10 doubles, which ranked 14th among NCAA Division I athletes. She also led the team with 6 home runs and a perfect fielding percentage.

While starting in every game for the second straight season, Olson batted .329 and drove in 21 runs. She was also named the MVC Player of the Week back in February during the Arizona State Littlewood Classic where she posted a .526 batting average and 7 runs batted in (RBIs).

Wiebel was named an MVC Scholar-Athlete for the third straight season while being one of two Redbirds to start in every game this season. She batted .319 with 13 RBIs and 6 home runs. She also led the team in walks (8) and earned Player of the Week after helping her team win every game in the FAU “Strike-Out” Cancer Tournament.

Coursey started in 18 games for the Redbirds this season while batting .296 and 6 doubles. She also had 4 multi-hit games and registered a 5-game hit streak. She’s also responsible for ISU’s first home run in 2020 in their victory over USF to start the season.

Eligibility for the Scholar-Athlete Team requires the athlete to be at least a Sophomore, maintain a 3.3 Grade Point Average while also meeting certain requirements on the field. 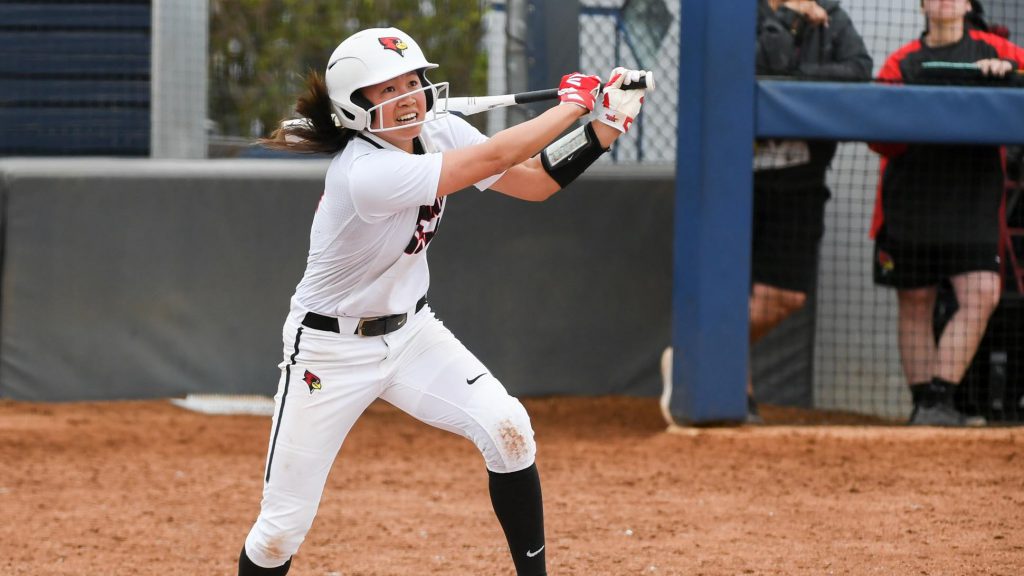 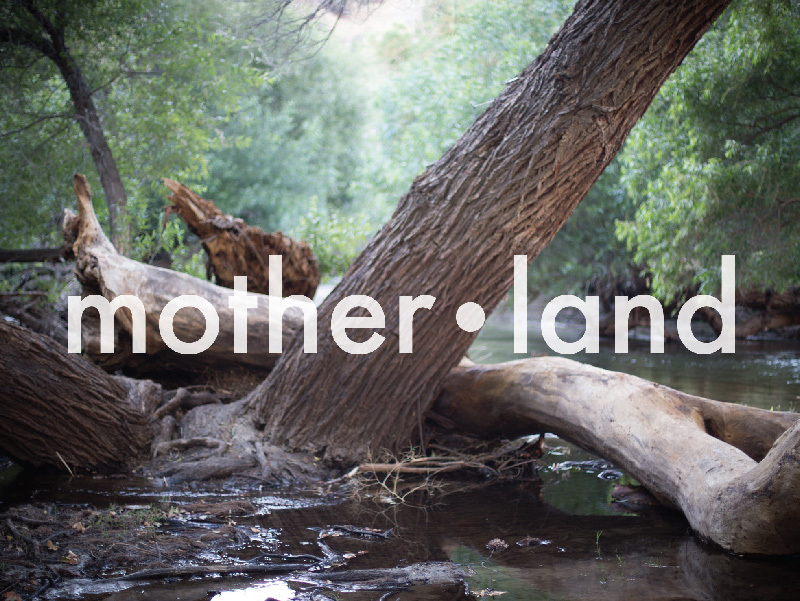