James Robinson has signed with the Jacksonville Jaguars as a free agent shortly after the conclusion of the draft.

The Rockford, Illinois native was the Missouri Valley Football Conference (MVFC) leader with 1,899 rushing yards, 18 touchdowns and 126.6 yards per game, including 8 100-yard games and back-to-back 200-yard games in the postseason.

Robinson concluded his senior season ranked 2nd in FCS rushing yards and yards per game. He also was named to the All-MVFC First-Team selection for the 3rd-straight season and a Walter Payton Award Finalist for the 2nd season in a row.

In ISU’s  24-6 victory over Southeast Missouri in the opening round of the FCS playoffs, Robinson rushed for 297 yards, which broke the school record for rushing yards in a game.

Robinson ran a 4.64 40-yard dash, and tied for the 3rd most in the bench press among running backs with 24 reps. 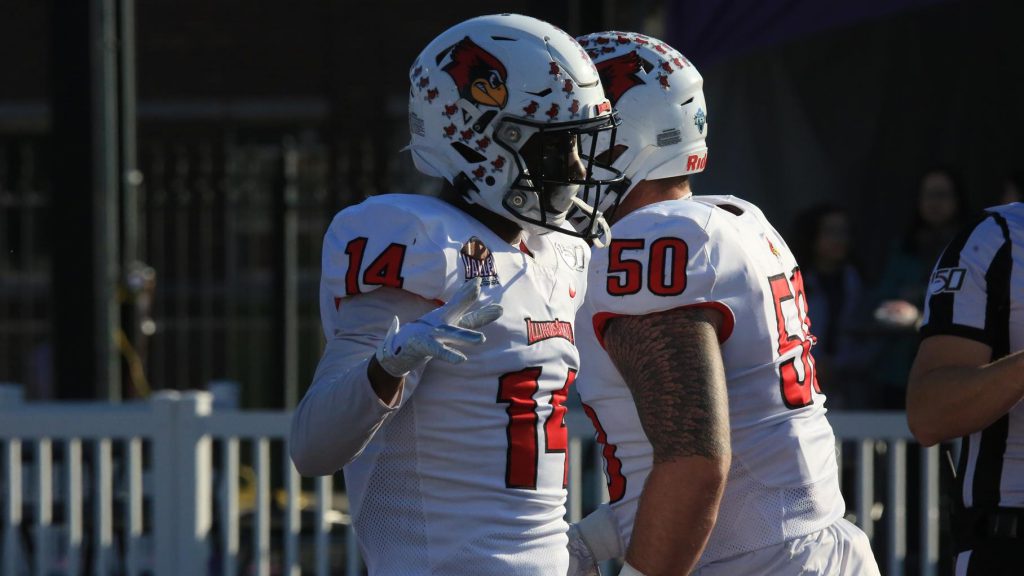 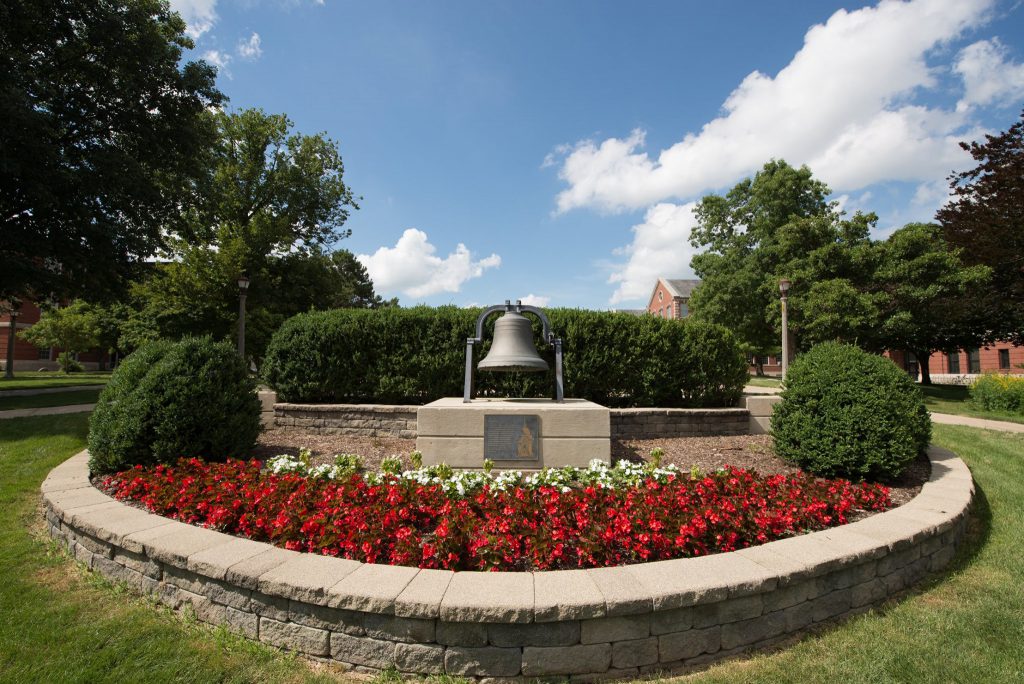