NORMAL, Ill. – Despite going undrafted, safety Luther Kirk signed a deal with the Dallas Cowboys shortly after the conclusion of the NFL draft.

Kirk led all Redbird defenders with 89 tackles this season while serving as one of the team’s captains and earning All-MVFC First-Team honors. He also had 6 pass deflections, 3 sacks, 4 tackles-for-loss and a forced fumble.

The Garland, Texas native was named the Defensive MVP in this year’s East-West Shrine Bowl after posting a pair of tackles and an interception.

Weibring Golf Club to Open on Friday with Limitations 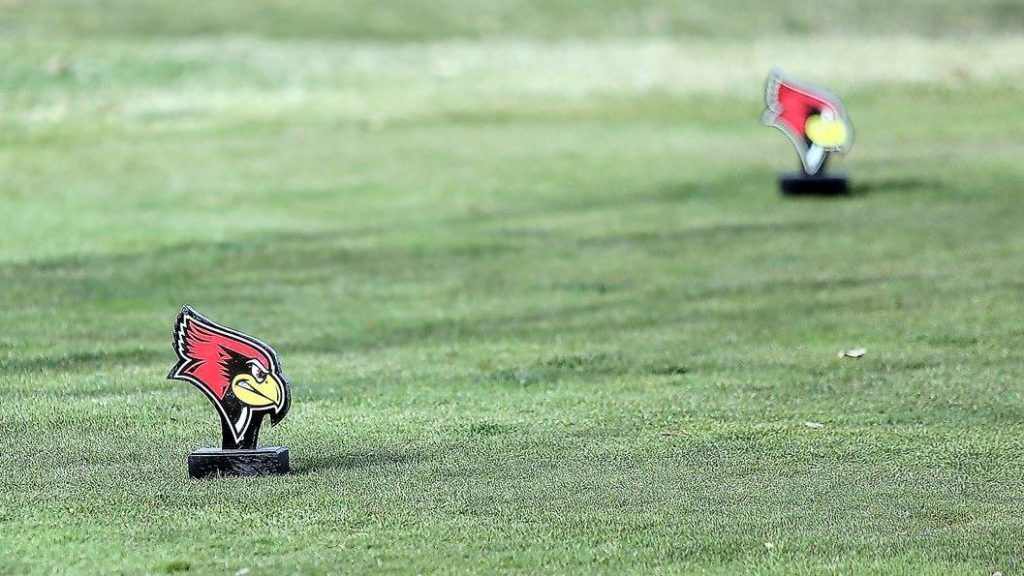 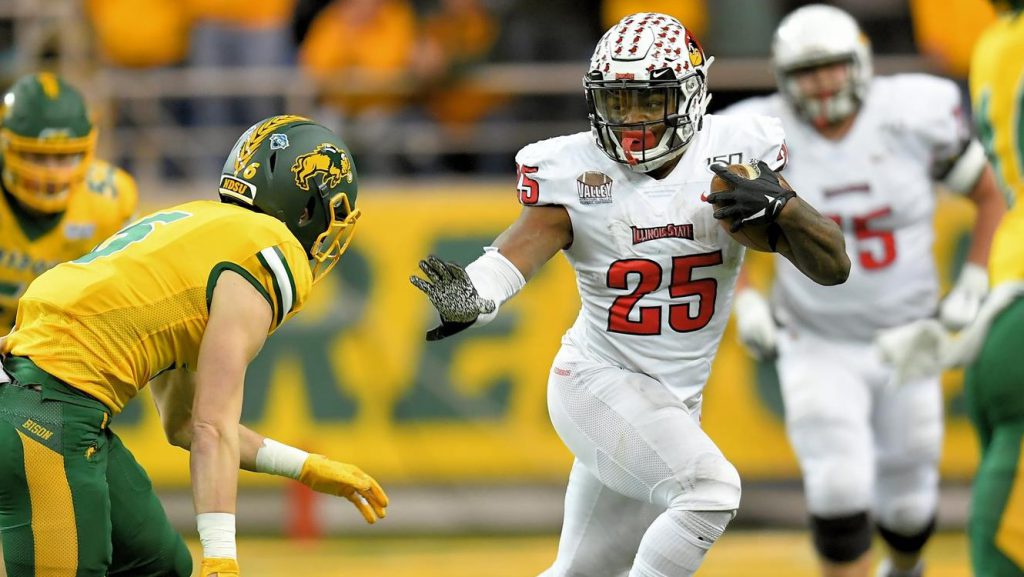