NORMAL- The Illinois State Men’s Basketball team came back to top the visiting Belmont Bruins, 79-72 in their season opener.

The Redbirds opened up the 2019-2020 season against NCAA tournament qualifiers, the Belmont Bruins. The ‘Birds struggled to make their shots in the first half,shooting 9 of 29 from the field and 4 of 13 from the three-point line. The Redbird’s were facing an 8–point deficit at half time.

In the second half the Redbird’s offensive struggles were washed away as the team exploded offensively going 21 of 34 from the field and 9 of 13 from the three-point line.

“We really emphasized pushing the tempo, we were kind of slow and stagnant in the first half, in the second half we were really trying to get after it and push the tempo, get the second and third side, and just try to move the ball and keep it hot.”

Even as the Redbirds came out scoring in the second half offensively Belmont seemed to match Illinois State’s scoring efficiency with great shooting as well. Half way through the second half of the game Belmont shot the ball 10 of 13 from the field and 2-4 from the three-point line.

Finally, Illinois State was able to create some defensive turnovers going into a zone defense that seemingly gave the Bruins some issues and ultimately started to turn the game in the Redbirds favor. Coach Dan Muller explained how the team was prepared to play zone if they needed too.

“Our zone settled in, it was really good I felt confident in it and knew if we kept having ball movement guys would make shots, It was a plan to go zone if we needed too, we certainly prepared it for this game’ said Muller. “They shoot the ball so well so you never know and sometimes the zone works and it just settles in and it‘s hard to play against and sometimes it doesn’t, but lucky tonight it did”.

With two minutes and 8 seconds left in the game Taylor Bruninga knocked down a huge three-point shot from the corner to put the Redbirds up by 5 points late in the game. It was a big shot for Bruninga who missed most of last season due to injury. Coach Muller explains how Bruninga was on a minute restriction for tonight’s game.

“I planned on around 12 and I told the staff I’m not playing him more that 15. Now if we had a couple more minutes I probably would have played him more, and Keith got into foul trouble so we started him in the second half and then he was just playing well on both ends” said Muller. “I had a minute limit that we kind of wanted to stay under and we stayed under”.

The Redbirds return to action this Sunday against the Little Rock Trojans at 3 p.m. 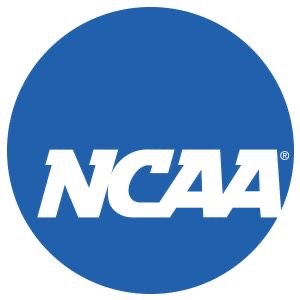 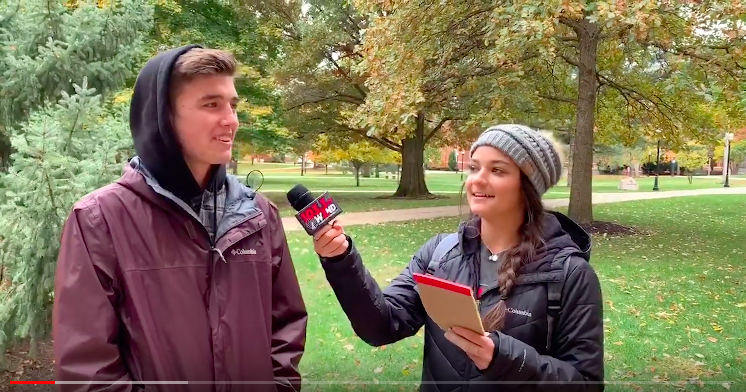