Springfield – The NCAA announced that it would begin to change its rules for college athletes. Individuals will be able to accept endorsements and give permission to be compensated for playing collegiate sports.

The Students Athlete Endorsement Act allows athletes with established attendance in a four-year private or public university in Illinois to be given a reimbursement for their self-image.

The Illinois House of Representatives approved the legislation through a 86 to 25 vote. The act moves towards the Senate for consideration.

One of the sponsors discussed use of this decision by the NCAA would preview these athletes for a series of publicity.

On Wednesday, state Representative Dan Brady from Bloomington, Illinois commented on his decision for the matter.

“I think that with the NCAA’s most recent information that came out yesterday and plan that those stakeholders, all stakeholders, should be at the table of something of this magnitude, so with that I intend to vote no, thank you.”

With the many schools in the NCAA all around the United States, the solutions and decisions are expected to impact students nationwide.

Veterans Parkway closed due to vehicle vs pedestrian incident 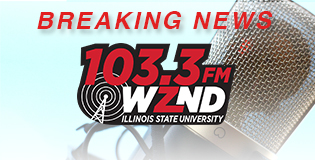 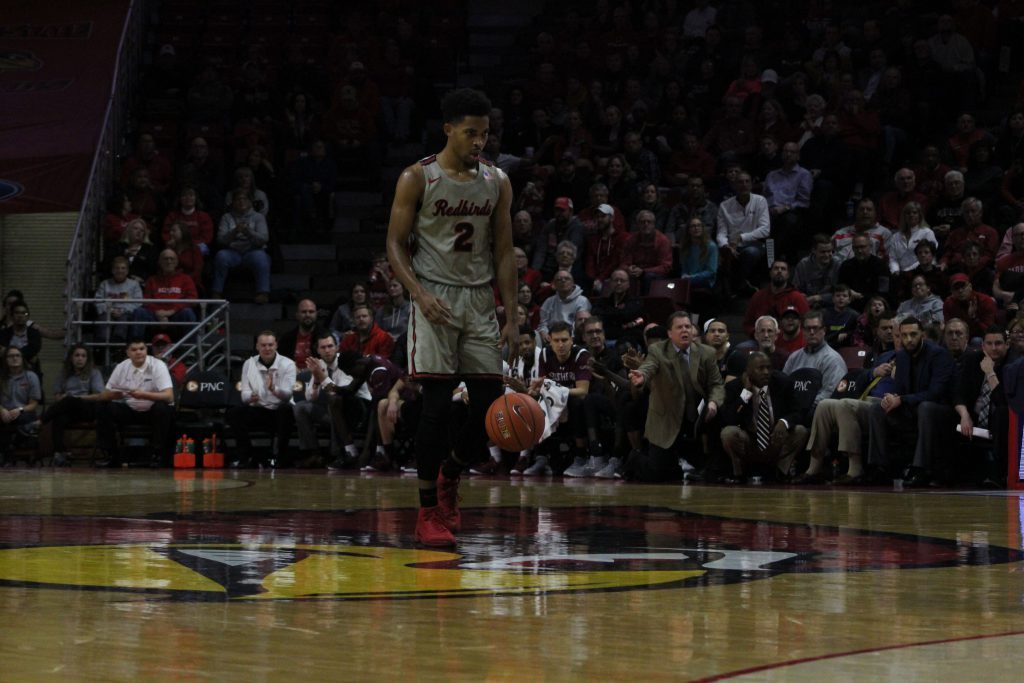