The Redbirds made quick work of the Bulldogs on Sunday, sweeping the match 3-0, but had a shaky start on day two. Falling in the first set on Monday, the Redbirds turned it around to win 3-1.

Leading the charge with 17 kills was outside hitter Kaylee Martin. Martin wasn’t alone though in the strong showing for the Redbirds as Sarah Kushner and Kaitlyn Prondzinski added 13 kills each. Offensively, the Redbirds had a hitting percentage of .176%, but the offensive firepower would have been nonexistent without the stellar defensive effort by ISU.

Totaling 107 digs through four sets, Drake’s outside hitters gave everything they had and more to the Redbirds back row. Senior libero Kendal Meier led the team with 33 digs, but four Redbirds joined Meier with double-digit digs. Head coach Leah Johnson addressed Drake and her player’s efforts post-game.

“Drake’s a good team. We knew that it would be another close match. It was a rough match offensively for both teams, but we controlled our side of the net and never gave up. Defensively, we were all over the place with five players recording double-digit digs. We were able to close out tight sets at the end and we were able to convert,” said Johnson.

The Redbirds front row stayed active throughout the four-set match as well, getting up for nine team blocks. Nicole Lund and Kushner each had four blocks.

An 8-1 run by the Bulldogs in set one put ISU at an early disadvantage. Leading 21-19 nearing match point, Drake finalized the first set with a block that gave the Redbirds their first loss of the two day series.

Returning the favor in the second set, ISU found themselves up 16-5 before a Drake timeout. Contributions from Martin late allowed the Redbirds to easily secure the second set, evening the match at 1-1.

Managing to gain a late lead in both the third and fourth set, the Redbirds were able to put away the Bulldogs for their first series sweep of the season. This brings ISU to 4-2 (6-4 overall) this season, welcoming Valparaiso next Sunday at 4 p.m. 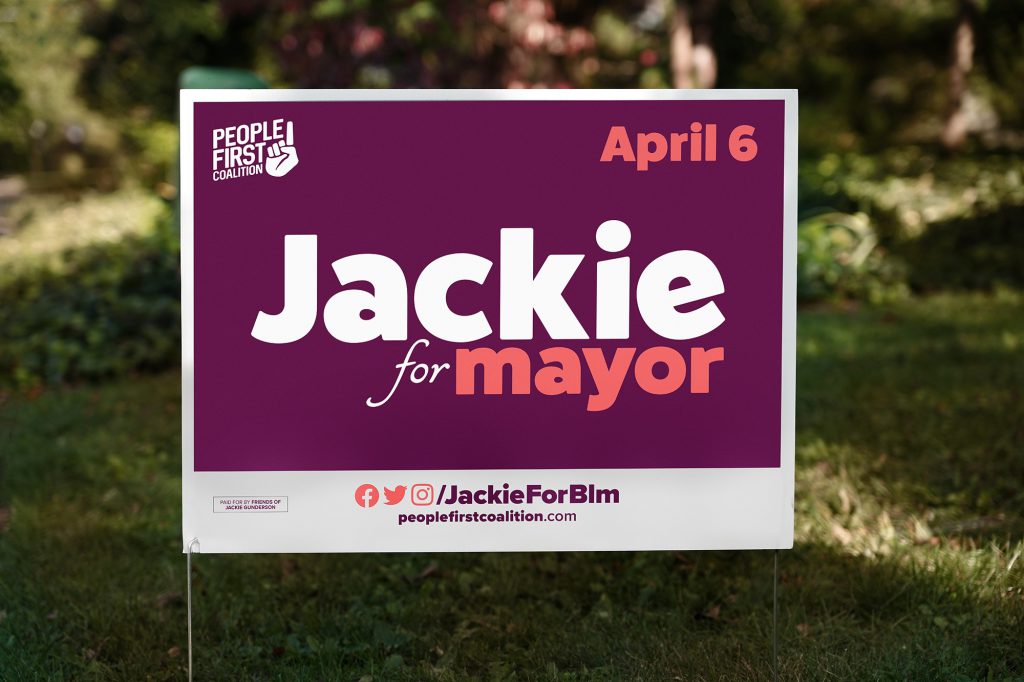