The Redbirds hot start continues as they claimed a victory over NIU and are off to their best start since 1988. Senior Morgan Day continued her great start to the season on the mound for the Birds. Day pitched a complete game shutout and finished with 12 strikeouts.

ISU struck first as they scored two runs off a double from freshman Jayden Standish in the first inning. The bats did not stop there as they put up another three runs in the second inning to take a commanding five run lead. Just a few innings later junior Mack Leonard hit a towering solo shot to complete her three hit day and put the Birds up six.

The Redbirds will return back to Missouri Valley Conference play this weekend as they will host the Ramblers of Loyola-Chicago at Marian Kneer Stadium Saturday at noon. 103.3 WZND will have coverage from the game starting at 11:50. 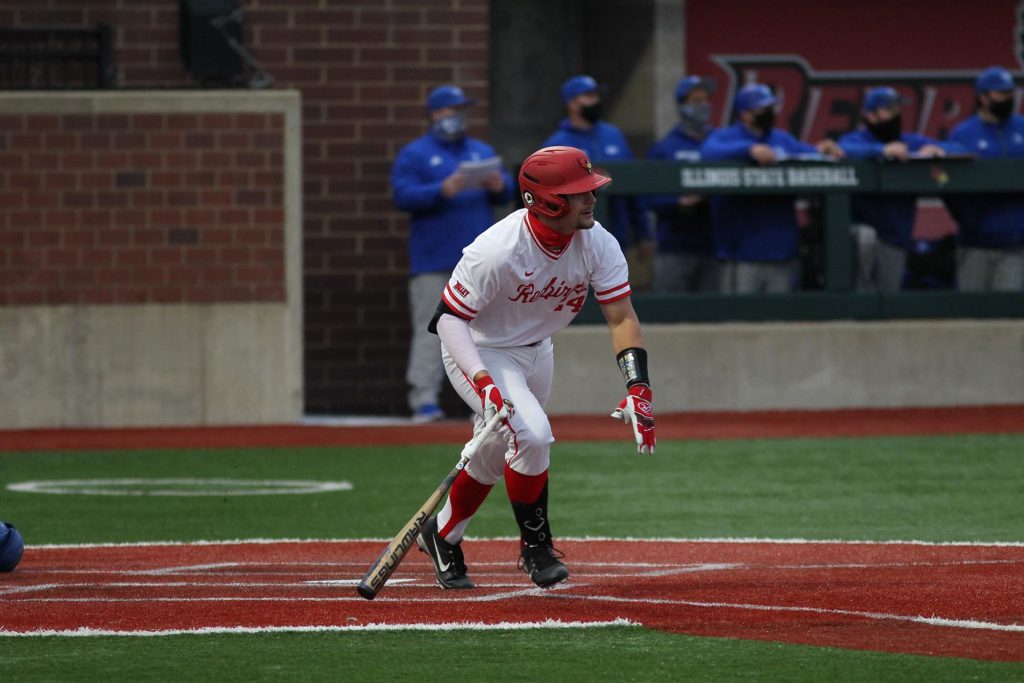 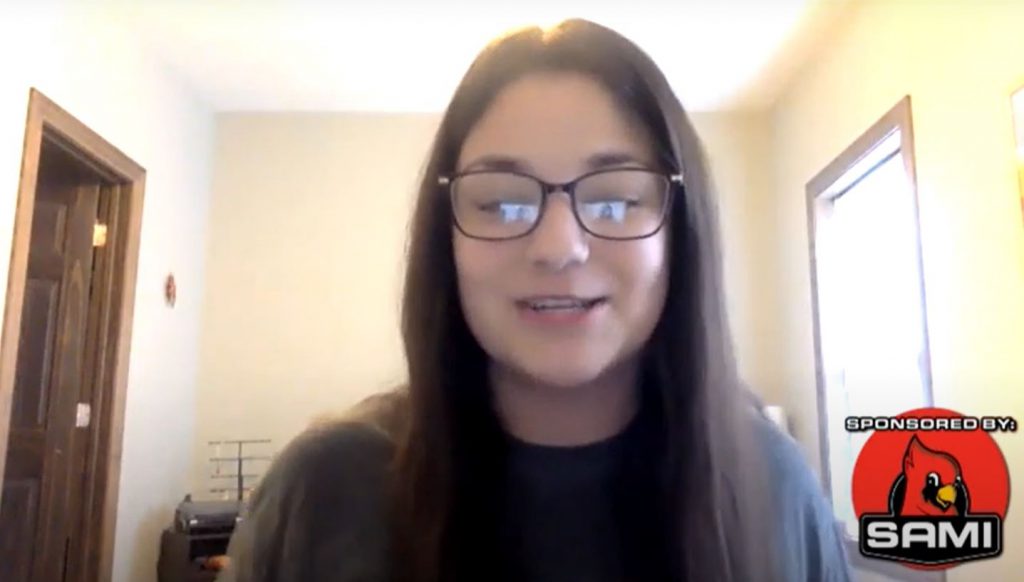