The Redbird’s bats were not completely cold on a brisk night in Normal, scoring seven runs. Hayden Jones went 3-5 with a double, and Gunner Peterson had two RBIs. They had a chance to take the lead with the bases loaded in the bottom of the eighth, but a Jack Butler strikeout ended the inning.

“I don’t think we need to feel sorry for ourselves,” Peterson said on recent struggles for the team. “We have the talent to beat anyone in the country. We just have to start stringing things together.”

The Redbird pitching staff showed some flashes of success with twelve total strikeouts, but ultimately fell victim to a powerful top half of the Panther’s lineup that featured Logan Eickoff (2-5, 3 RBIs) and Trey Sweeney (4-4, 3 RBIs, HR). One of the bright spots out of the seven ISU pitchers was freshman Mason Burns. The Bloomington, Illinois native had a nice outing in his long-awaited debut for the Redbirds, striking out all three batters he faced in his lone inning of work.

“College is a new chapter.” Burns said, “I’m looking forward to working with my new teammates, learning and growing. There’s new parts of me that I’m excited to show on the mound.”

The Redbirds will stay at home to host a series against Arkansas State this weekend, then visit Eastern Illinois for a rematch. After, they’ll open their conference season at nationally ranked Southern Illinois. 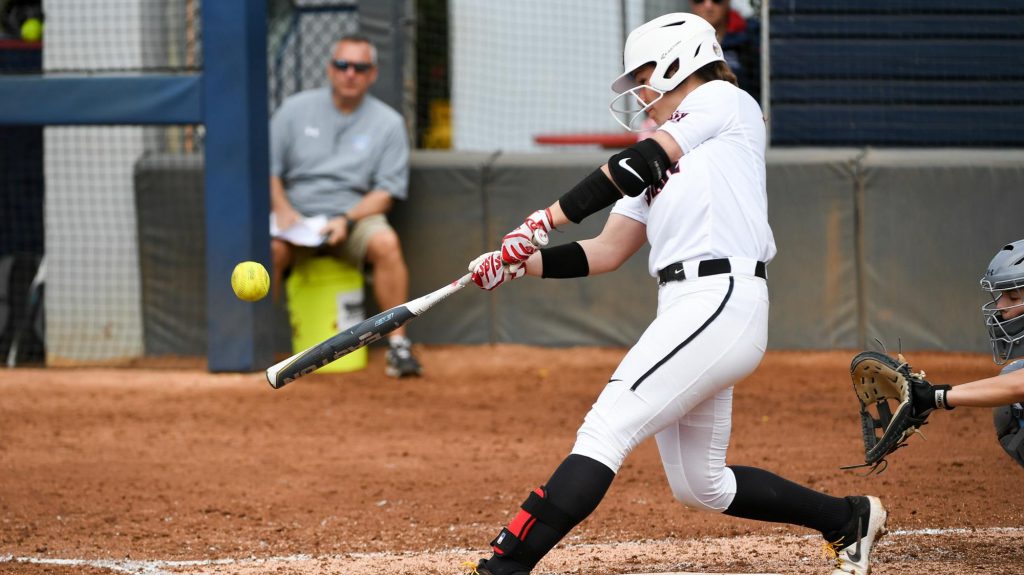